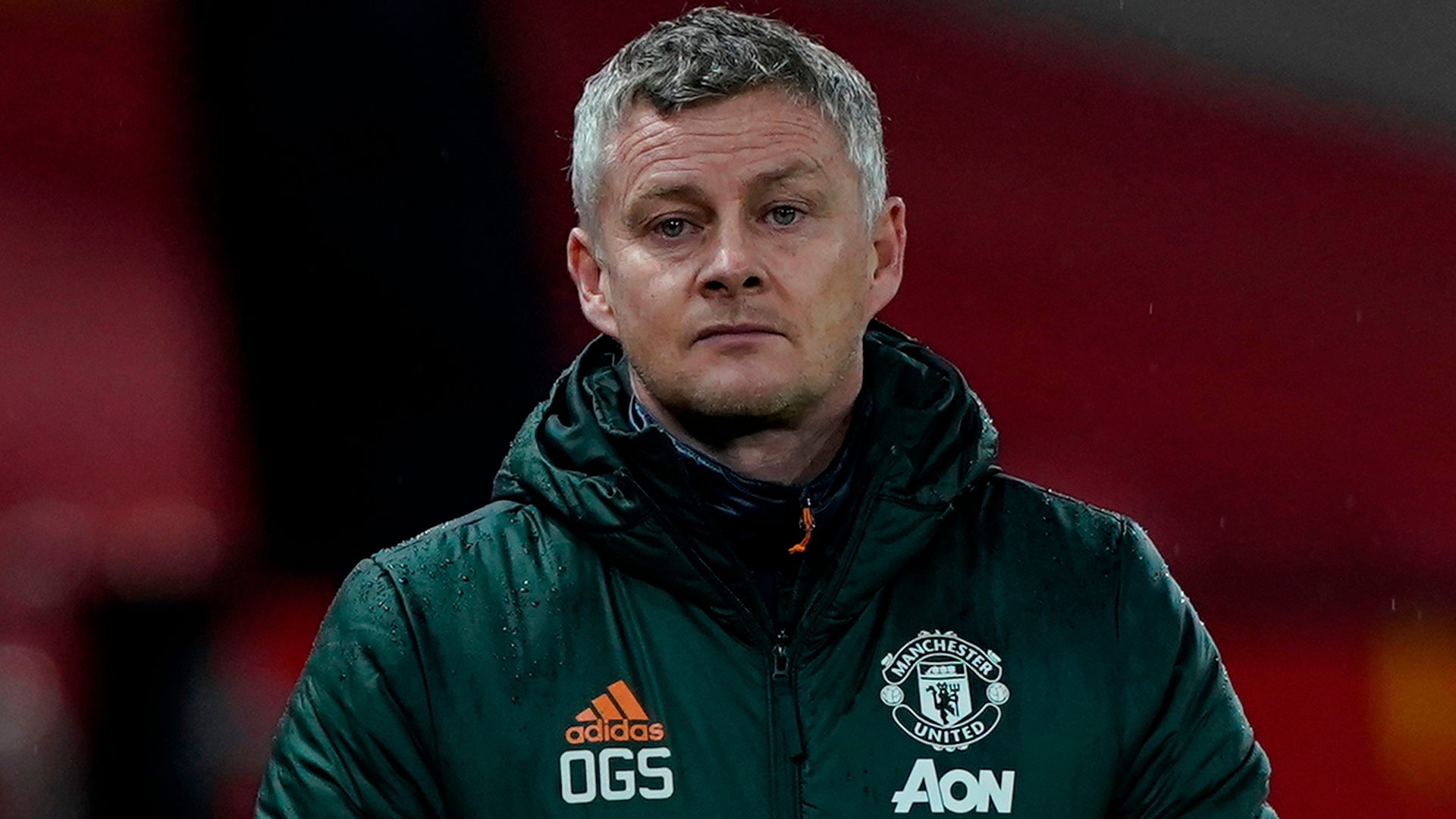 Ole Gunnar Solskjaer has blamed Manchester United's Europa League ties for their slow starts in the Premier League this season.

United have developed a reputation as comeback kings in the top flight this season, having picked up 28 points from losing positions - 12 more than any other side in the division.

It has been suggested that the Red Devils' inability to seize the initiative from the get-go is a sign that they are still some way from challenging at an elite level, but Solskjaer has pointed to their exertions on the continental stage as the main reason for their rustiness domestically.

"Sometimes we've been criticised for starting slow and having to come back from being 1-0 down," the Norwegian manager told Sky Sports ahead of his team's home fixture against Burnley this weekend.

"But at times there is a reason behind those stats, because we played on a Thursday night.

"Hopefully we fly out of the traps on Sunday, but sometimes it doesn't work that way."

Solskjaer added on the importance of detailed analysis behind the scenes after United's progression to the Europa League semi-finals: "We can obviously rotate players to have freshness of legs. But we have to look into every single little detail that can improve performances.

"Is it a mental one, with my approach, the team talks we have? It is a tactical one and how we approach the game? Is it a physical one, which is very important? Between games you have to recover, you have to look at the sleep and every single detail.

"Of course, being at Manchester United, we are blessed with facilities and the opportunities for players to use the staff around them, so they have been used thoroughly."

United's most memorable comebacks in 2020-21

The Red Devils first miraculous turnaround of the current campaign came away at Brighton on September 26, with a Lewis Dunk own goal cancelling out Neal Maupay's opener from the penalty spot at the Amex Stadium.

Marcus Rashford then fired United in front only for Sonny March to equalise deep into stoppage time, but the visitors still managed to have the final say as Bruno Fernandes scored from the spot when play was brought back for a foul after the final whistle had blown.

Solskjaer's men battled back from two goals down against Southampton at St Mary's two months later, with Edinson Cavani stepping off the bench to score twice and seal a dramatic 3-2 victory.

West Ham were next to fall victim to a United resurgence on December 5, having gone in at the break 1-0 up via a Thomas Soucek goal which capped a dominant display from the hosts.

However, Fernandes came on for the second period to inspire the Red Devils to a 3-1 triumph as Paul Pogba, Rashford and Mason Greenwood all got on the scoresheet.

Pogba and Greenwood also scored in the Manchester outfit's most recent comeback away at Tottenham last Sunday as they responded to a first-half strike from Son Heung-min by storming to another 3-1 success.