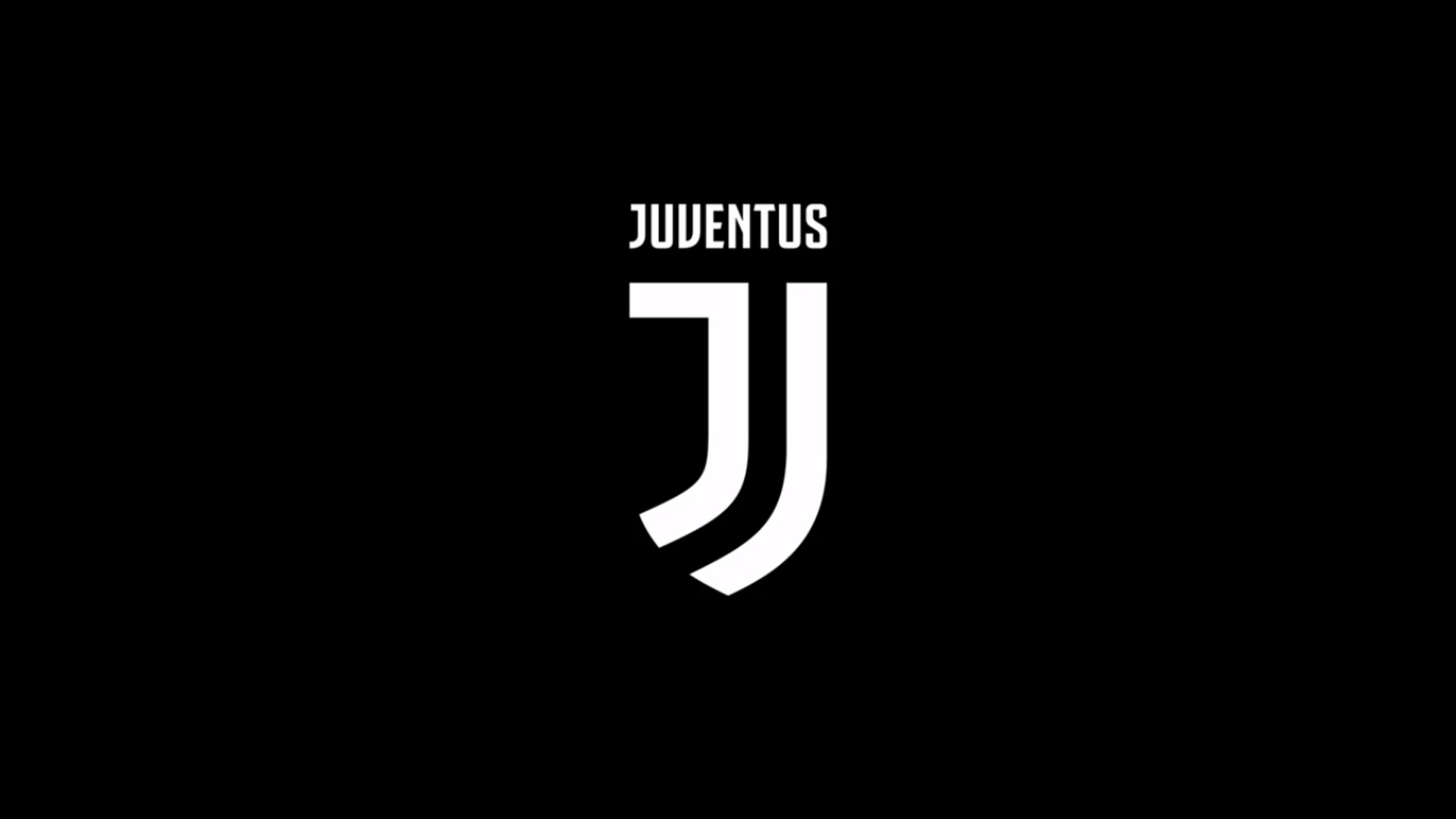 We know the story. A football club rebrands and uproar ensues. Modern designs are criticised for being too elementary - almost effortless - to being out of touch with the club’s history and fans.

We are witnessing this phenomenon again with the Juventus rebrand; not only because it’s one of the most-revered historical clubs on the planet but also because of the boldness of the redesign.

But this is the most important visual rebrand in football history. With it, Juventus have cemented their place ahead of the pack when most of their competitors don’t even realise they’re in a race.

In this continuously-changing global landscape, football clubs have to fight in order to distinguish themselves. For the first time in history however clubs have to really think about what this means on a mass scale. Inevitably this requires treading the line between appealing to a local fan base and the expanding external global market. Traditionalists are apprehensive about new TV deals and new demographics emerging far away from their local cities but globalisation is also a means for a football club to stay afloat and keep its history alive.

The most effective branding always blends essential signifiers. When we think of Juventus on a general level, the signifiers that immediately come to mind are their black-and-white stripes and the word image “Juventus”. We often think of language and images as separate but they are inextricably tied up into our general cognitive mapping.

“The creation of the alphabet was a way of gobbling up images of the mythic world by their organisation into rows of lines of one dimensional text - writing invented as means of analysing and breaking mythical images apart into pieces,” philosopher Vilem Flusser wrote.

The first letter of a name – the initial - holds enough signifying power that it becomes something along the lines of a symbolic signifier for the thing the name represents. A single symbol can signify many different things at the same time. By singling out the letter “J”, Juventus created a floating signifier that acts as a container for the club’s history and all the visual motifs that come to mind when we are prompted to think about Juventus.

One can argue the previous badge had too many elements competing against each other and were superfluous in communicating a cohesive brand message. From a design point of view it’s logical to condense them. As designers we have to take into account the contemporary media landscape that is inundated with marketing rhetoric and images that simply overload the senses.

By just logging onto the internet we come face to face with an apparatus that traps millions of symbols - from adverts to websites and logos - and stores them in one place on a daily basis. By condensing the Juve brand into an essential single logomark, Juventus are future-proofing against signifier overload.

A major part of the Juventus brand roll out is in the flexibility of the logomark and its typeface. The accompanying typeface mirrors the design logic of the “J”. It will undoubtedly feature as the primary typeface on future kits as well as in any marketing campaigns such as #2beJUVENTUS.

A brand has to work on every medium from print to digital - from clothing (large) to mobile devices (small). A logo has to be legible on every single platform. The need for a brand’s message to be self-evident becomes more necessary as brands also end up inhabiting more spaces. It’s no surprise that the Juventus press release this week repeatedly emphasised the words “black and white” and “more”. The “more” here refers to the space that is now open to a global brand like Juventus, whose visual message is no longer confined to football alone.

WATCH: Is Pep obsessed with Messi?

The possibilities for lateral merchandising are endless - especially as football has begun to spill over into non-sports endeavours such as fashion and street wear. We will be seeing a lot of Juve’s new badge on non-football specific products.

The Juventus rebrand is a bold step forward and presents us a glimpse into what a truly global football club can look like. By recording its history into a primary signifier it has carved out a space for itself in the marketing world where “black and white stripes” and the letter “J” are specific to the Juventus brand.

Juventus have firmly planted a flag on yet-to-be colonised terrain. They have transformed the 10th letter of the alphabet into a visual icon that they will hope to associate with their brand just as Google is associated with the “g” or the McDonald's “M”.

History will reveal not only how successful this risky endeavour was but just how far behind other competing clubs were.

Daniel Nyari is a New York-based illustrator/ designer/ art director. You can visit his website and see examples of his work at www.danielnyari.com