The English top flight, like other sports, is suspended across the globe but the 52-year-old says it is vital that it sees itself through to the end

Sheffield United manager Chris Wilder says the Premier League must complete the 2019-20 campaign, no matter what delays could be enforced upon subsequent seasons, in order to help preserve the sport's integrity.

The Blades have enjoyed a remarkable first season back in the top flight under the 52-year-old and sit firmly in the hunt for Champions League football in the upper echelons of the table.

They have not played since a 1-0 win over relegation stragglers Norwich City on March 7, however, as football across the globe stands suspended in the midst of the Covid-19 pandemic, with no definitive end to the hiatus in sight.

Though clubs have provisionally marked out late April as a potential return date, it is thought that that they may be forced to wait even longer as the world struggles to grapple with the ramifications.

Now, Wilder has weighed in on the protracted lay-off from action, hailing the attitude of his squad while stressing that clubs must finish the season, rather than concluding it on current positions or voiding it entirely, even if that means playing to empty stadiums.

"The players have a responsibility to be ready if and when the season restarts," he told the Daily Mail. "I have 100 per cent faith that they will look after themselves. 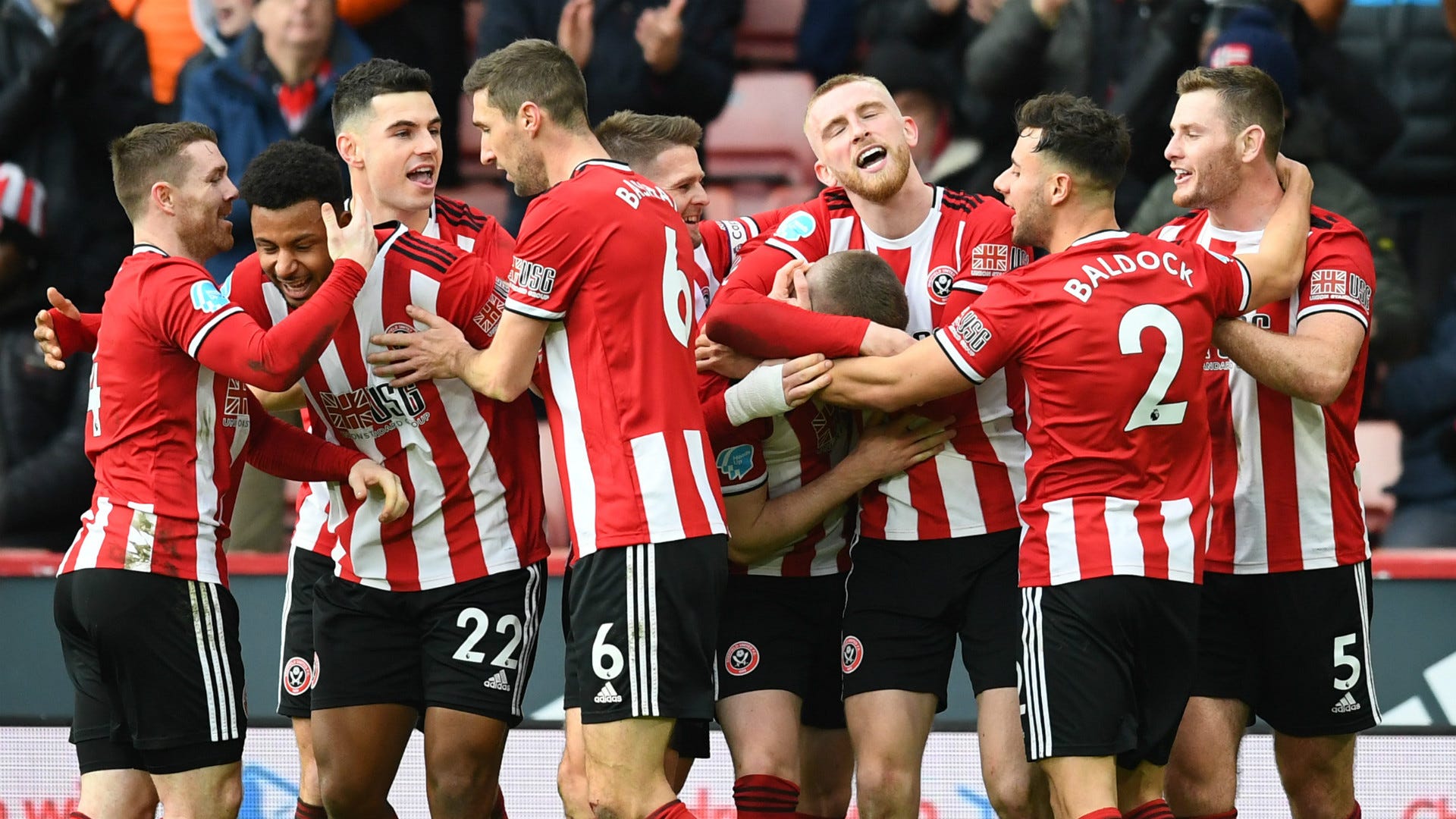 "There’s no compromise in this. We have to finish the season, however long it takes.

"The idea of freezing positions as they are now is not for me, even though you look at the table and think it wouldn’t be a bad result for this club from a selfish point of view.

"But there is a bigger picture here in terms of public health. We put that in perspective and so it won’t wreck our season. When football resumes, I’m positive we will be able to finish the season on a high."