'We are going to kill him!' - Messi's cousin reveals Barca star's brutal introduction to football 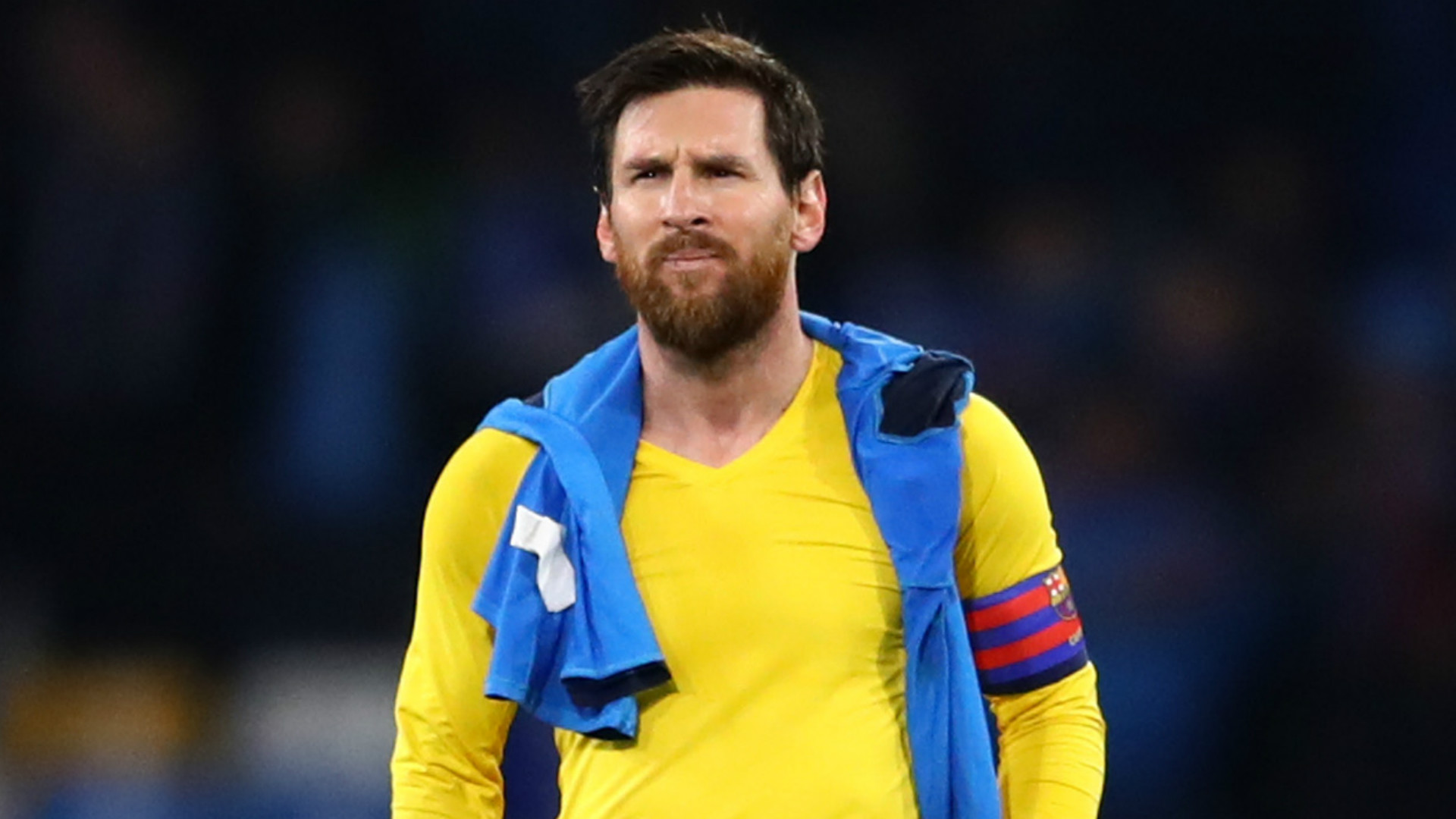 Lionel Messi's cousin Maxi Biancucchi has explained how the Barcelona star found a way to cope with being smaller than oppposition players from a young age.

The Argentine has become a legend for club and country over the past 15 years, winning a record six Ballon d'Or awards in the process.

The 32-year-old has never let his height stop him on the pitch, with his cousin revealing that, even as a child, Messi never shied away from a challenge.

"In the neighbourhood he played with us, we were bigger than him, and they told us: 'Crazy, get him out because we are going to kill him.' They wanted to hit him, but he put up with it," Biancucchi told Ataque Futbolero via Ole.

"When he was eight or nine, I would get up early on Saturdays to watch him play and he'd do impressive things. I could not believe it."

Having joined Newell's Old Boys as a child before moving to Barcelona in 2001, many Argentines hold out hope Messi may finish his playing career at the club.

While Biancucchi is keen to see his cousin play for Newell's, he conceded a return is unlikely due to security issues in the region.

"Leo has a lot of love for Argentina, people never understand that," Biancucchi said.

"If it were not for insecurity, I have no doubt that he would play in Argentina, that is the only thing that can affect him when it comes to him returning.

"It is my dream to be able to see Leo at Newell's, but I see it as complicated. It is difficult, imagine that Messi plays a Classico, the kids have to go to school...the city is hell."

Messi admitted last year he does dream of returning to Newell's but stressed his family comes first.

"I have the dream of being able to play for Newell's in Argentina, but I don't know if it's really going to happen because I have a family that is ahead of my desire," Messi told TyC Sports.

"It's a dream I've had since I was little, but I have a family, I have three children, I live in a place that has given me everything and where I am calm and can give my children a spectacular future.