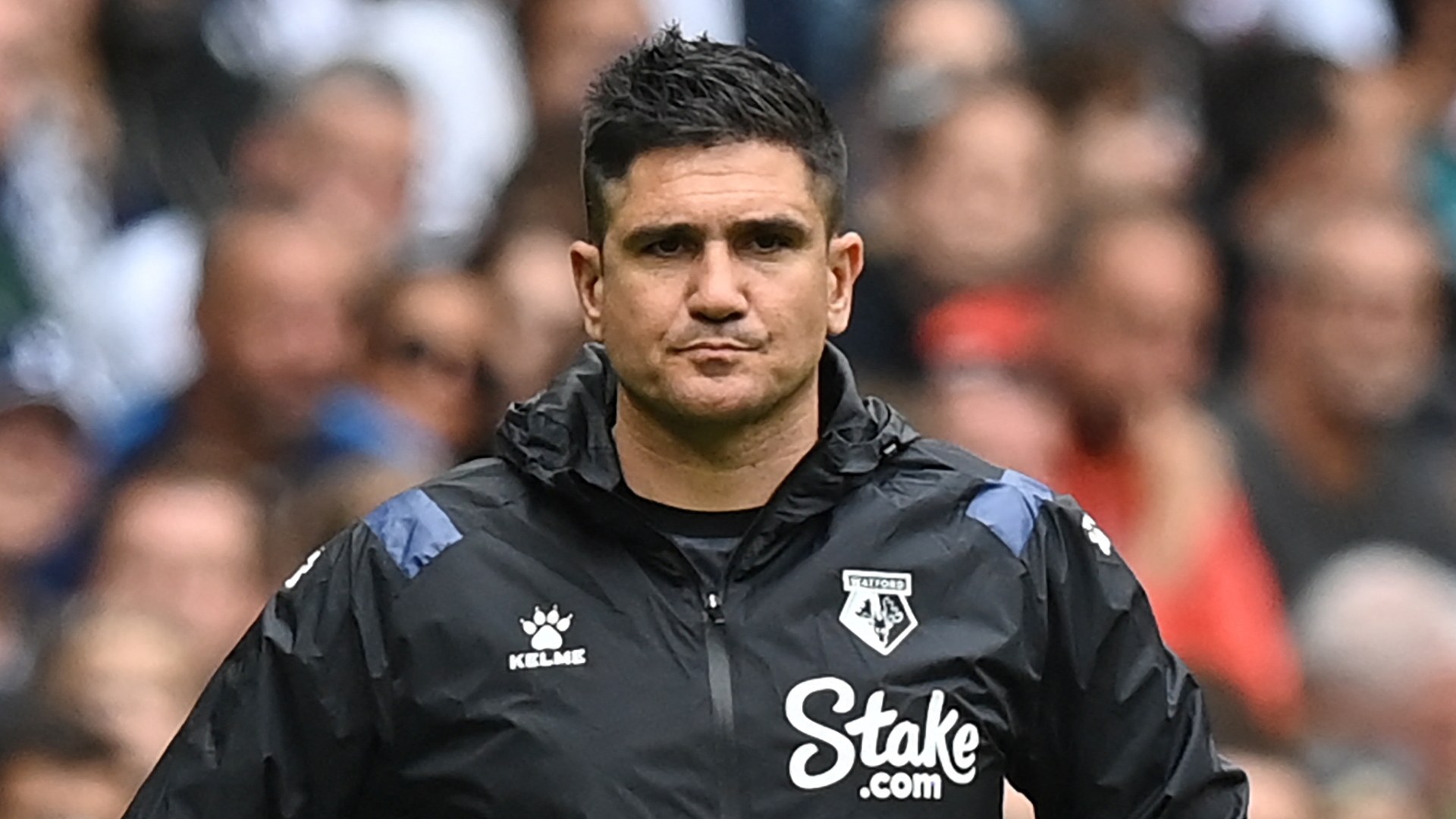 Watford have parted ways with head coach Xisco Munoz after their defeat to Leeds United on Saturday.

Leeds beat Watford 1-0 at Elland Road thanks to an early goal from Diego Llorente, and moved to within just one point of their opponents in the Premier League standings in the process.

The Hornets are now sitting 14th, just four points above the drop zone, and the club have decided to make a change in the dugout to try and turn their fortunes around quickly.

Watford have confirmed Xisco's departure in an official statement, which reads: "Watford FC confirms Xisco Muñoz has left his post as the club's Head Coach.

"The Board feels recent performances strongly indicate a negative trend at a time when team cohesion should be visibly improving.

"The Hornets will always be grateful to Xisco for the part he played in securing last season's promotion and wish him well for his future career in football.

"No further club comment will be available until the imminent announcement of a new Head Coach."

Xisco initially inherited the managerial reins at Watford back in December 2020, replacing Vladimir Ivic in the Vicarage Road dugout.

The Spaniard had an immediate impact as he guided the Hornets to second in the Championship standings, securing their return to the top-flight.

Watford made the best possible start to the 2021-22 campaign by beating Aston Villa 3-2 on the opening weekend, but then suffered three successive defeats against Brighton, Tottenham and Wolves.

A 3-1 win at Norwich only briefly lifted the mood at the club before a disappointing 1-1 draw at home to Newcastle and the loss to Leeds, with Xisco paying the price by becoming the first head coach to be sacked in the Premier League this season.