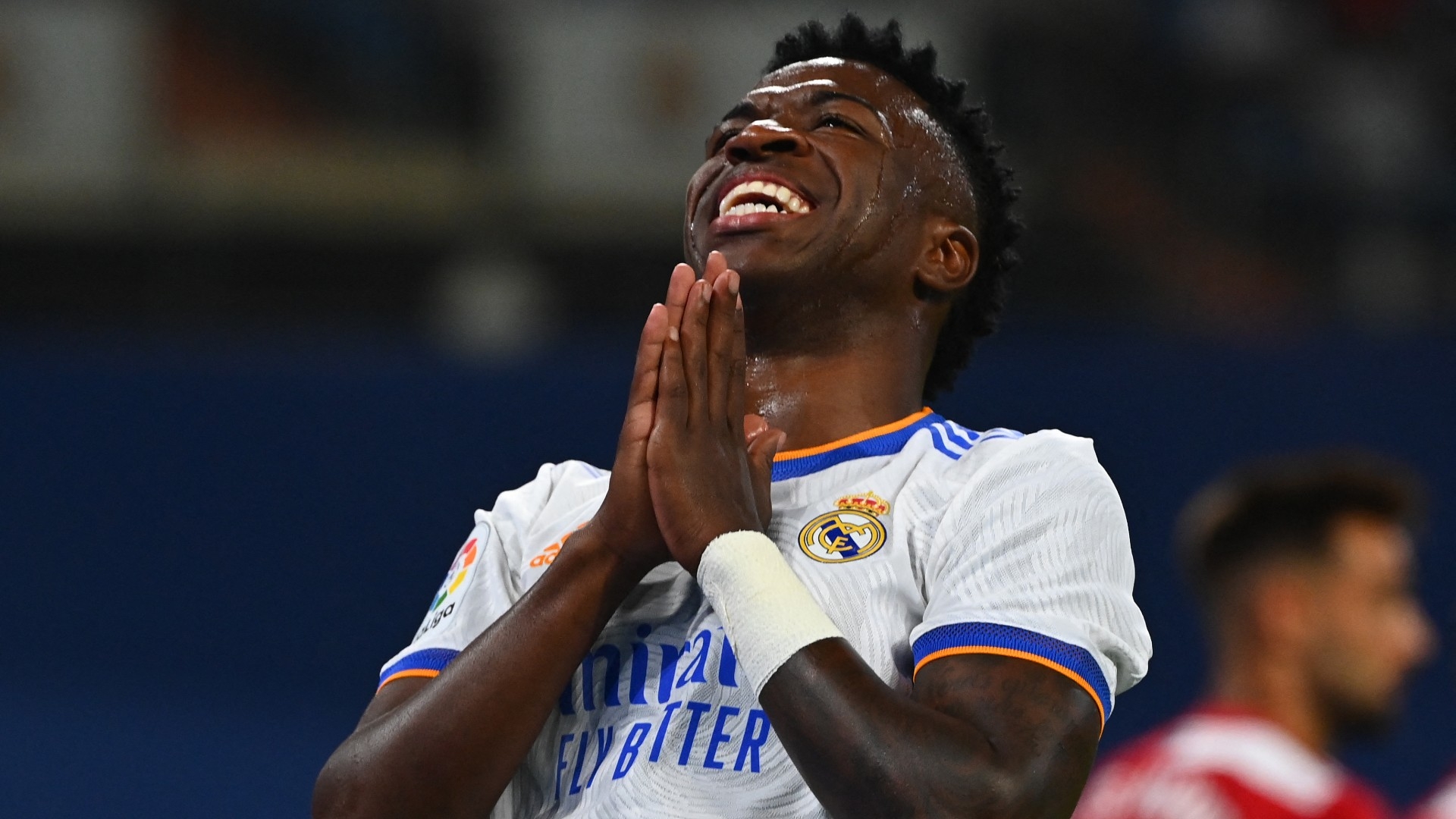 Vinicius Junior is one of the five lowest-paid players at Real Madrid, Goal has learned, but talks over a new contract for the Brazilian forward are yet to be opened.

He is now up to 125 appearances for the Blancos, with a five-goal return through seven outings this season seeing full potential unlocked in a hot prospect.

How much does Vinicius earn?

The youngster has become a key man for Carlo Ancelotti in 2021-22, with consistency being added to his game that had been elusive in previous campaigns.

A standing as a prominent figure in the Spanish capital is, however, not recognised in Vinicius' salary.

He currently earns €3.2m per season, which rises to €4m when bonuses are taken into account, and that places him alongside the likes of Dani Ceballos, Jesus Vallejo and Andriy Lunin on the Real wage charts.

Vinicius was among the first to accept cuts as the coronavirus pandemic hit companies and sporting institutions hard around the world, with great maturity being shown.

The Madrid board now accept that his current terms are outdated and that fresh ones are required and deserved.

Will Vinicius get a new deal?

Real eased their Samba star back into action this season after seeing him figure for Brazil at the Copa America.

He is, however, up to 491 minutes of action and boasts two assists to go alongside his five goals.

Only Karim Benzema (eight goals and seven assists) can claim to have bettered Vinicius' return within the Real ranks.

Ancelotti always believed that such showings were possible, with the Italian stating his full belief in the promising South American upon returning to Madrid for a second spell as coach.

Real are now ready to sit down and thrash out a new deal that will prolong Vinicius' stay beyond 2024 and raise a release clause that currently sits below €500m (£428m/$587m).

No major obstacles are expected in those discussions, with Vinicius determined to fulfil his dream of becoming a star man in Spain while enhancing his reputation as a favourite of club president Florentino Perez.