Vieira: It's a shame to see Balotelli ruin Nice heroics 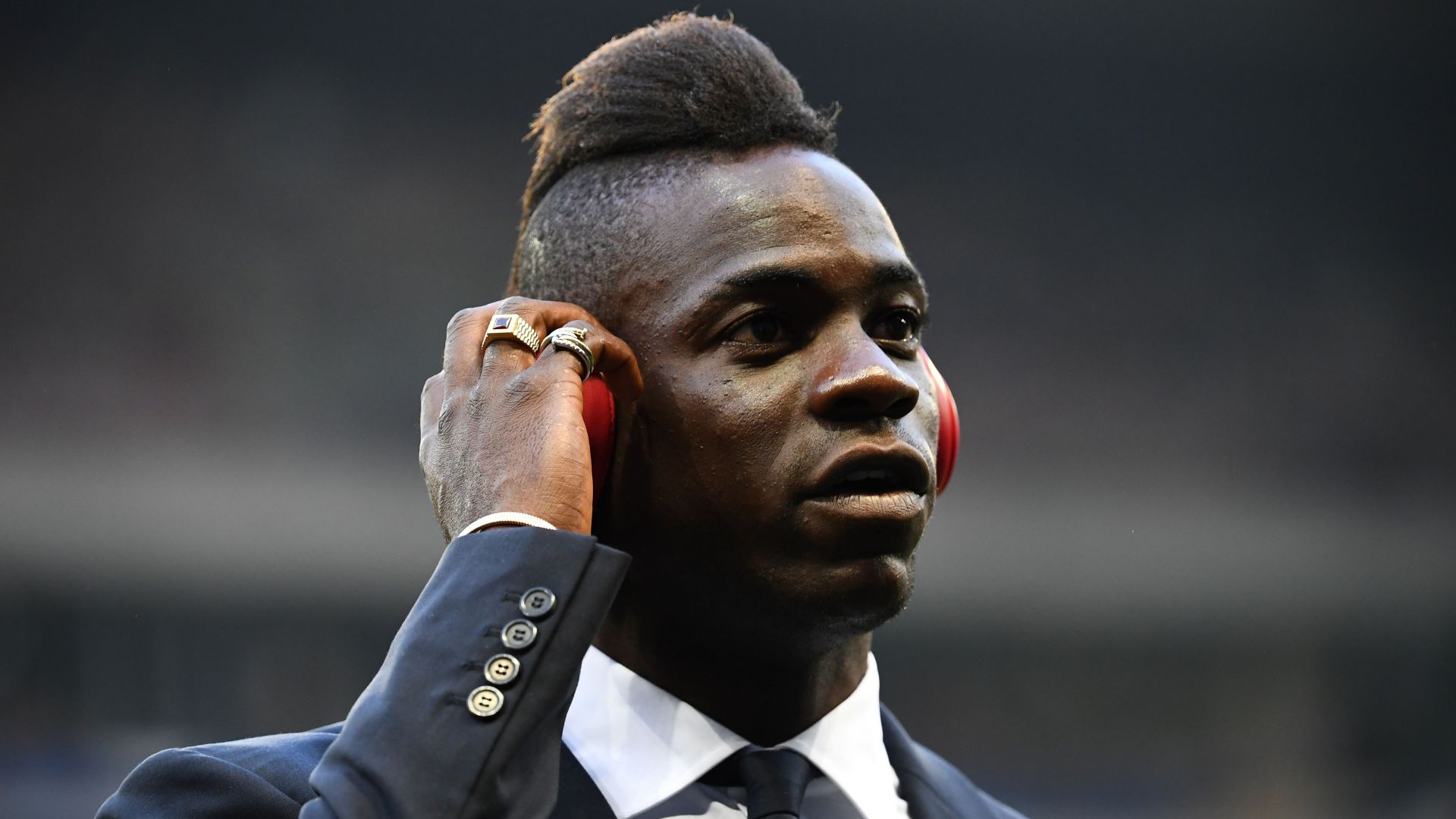 Patrick Vieira says it is a "shame" to see Mario Balotelli "ruin" his reputation at Nice by failing to turn up for training as he looks to complete a transfer.

The Ligue 1 club revealed that the Italian striker was not present for new coach Vieira's first session in charge at the start of the month amid reports he is in talks over a switch to Marseille.

Balotelli has impressed at Nice since joining from Liverpool in 2016, scoring 43 times in 66 appearances in all competitions, and has one year left on his contract, but the former Inter and Manchester City forward still has not reported for duty.

While Vieira has no problem with him seeking a move, he is disappointed to see him turn his back on the club, while the likes of Jean Michael Seri and Maxime Le Marchand showed up despite being in talks before joining Fulham.

"I had him on the phone a few weeks ago and we had arranged for him to start pre-season training," Vieira told L'Equipe. "Unfortunately, he is not here.

"It's a shame because he spent two beautiful years here, he built a very good relationship with the club and the supporters. It's a shame that it ends like this. That he wants to leave is not a problem, it's part of football today. But ruin two seasons like that, it's a shame.

"Team members like Jean Michael Seri and Maxime Le Marchand, who knew they were changing clubs, were present.

"It was not easy for them but they worked, respecting the club. They were able to greet everyone, the club and even the fans.

"For Mario, it ends differently."

Balotelli has been linked to French rivals Marseille since the end of last season, and his agent, Mino Raiola, said last month that they would enter negotiations.

"We have good relations with Marseille, I know the director very well. We're going to see - it's too early," he said.

"Mario is an emotional player, he always gives 100 per cent. He can marry very well with the Marseillais mentality, that's for sure."