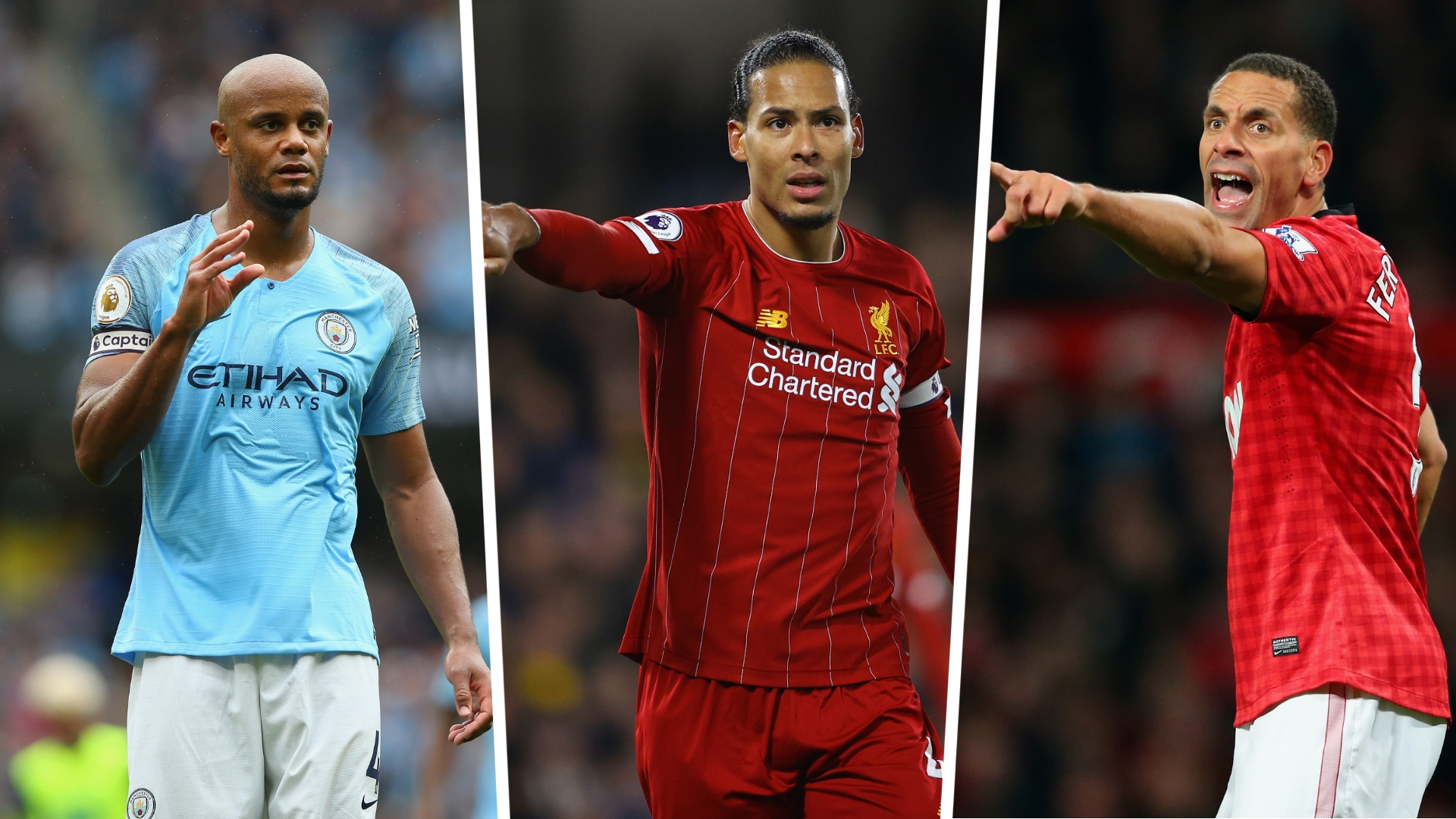 James Milner believes Virgil van Dijk ranks alongside the best defenders ever to have played in the Premier League.

And the Liverpool vice-captain has revealed the moment his team-mate left him “wanting to stand and applaud” in the middle of a game.

Van Dijk’s impact at Anfield has been immense. Since joining the Reds in January 2018, the Dutchman has helped Jurgen Klopp’s side become European and world champions, and they will soon add the Premier League title to their collection too.

He was the PFA Player of the Year last season, and finished a narrow second to Lionel Messi in the Ballon d’Or award.

Speaking at a virtual media session hosted by Stadium Astro in Malaysia, Milner paid tribute to Van Dijk’s excellence, comparing the 28-year-old to some of the world-class centre-backs he played with earlier in his career.

He said: “He’s right up there. I’ve been very fortunate to have played with some amazing centre-halves. You look at Rio [Ferdinand], Jonathan Woodgate, Vinny Kompany, and Virg is right in there with all those guys.

“He reads the game so well, he’s quick, he’s strong, he’s good on the ball, he’s a good communicator and he’s deadly in the air.

“And his positioning is so good. You can see that after the game when you look at how far players have run. He’s run miles less than everyone else, even the other centre-halves, and you think ‘how is that possible?’ but it’s because he reads the game so well.

“He’s an incredible player for us, and a big part of what we do. The spine in the team is massive and he is obviously a rock in that defence.”

Milner has often played alongside Van Dijk on the left side of Liverpool’s defence, as well as in front of him when operating in midfield.

And he laughed as he recalled an incident during the Reds’ win over Southampton at the beginning of February, which he says sums up the former Celtic man’s class.

“Liverpool put the clip out recently,” he said. “The ball has come over his shoulder, he’s got a forward sprinting to close him down, hunting him down into the corner and he’s just knocked it over his shoulder, first-time, into my path.

“It was one of those moments in a game where I nearly stopped and applauded before I controlled the ball myself! It was ridiculous defending, but that’s the sort of thing he does.”

Milner added: “Hopefully he’ll keep improving as well. But the players he has around him – Joe Gomez, Joel Matip, Dejan Lovren – I don’t think their impact on him can be lost either.

“Virgil gets a lot of credit and rightly so, but look at the rest of the back four and the goalkeeper, look at the screening of the midfield, and look at the other centre-halves alongside him.

“The competition is massive in the team, but really Virg is there and it’s about who will partner him.”

Liverpool are set to return to Premier League action on Sunday, making the short trip to face Everton.

The Reds need just two more wins to secure a first league title since 1990 – and could indeed be crowned champions with victory at Goodison Park if Manchester City lose against Arsenal on Wednesday.

Wherever they win it, they will do so without supporters, with all remaining games to be played behind closed doors due to the coronavirus pandemic.

Milner admits it will be a new experience, but says the impact of ‘ghost games’ will not affect Liverpool’s players.

He said: “I think any time you play a derby, whether it’s a behind-closed-doors friendly match at the training ground or a Premier League game, with or without fans, both clubs are desperate to win.

“We’re playing for the fans whether they’re there or not. We know how much it means to them. They’ve got to walk around the city and see each other regularly, so we need to give them those bragging rights.

“It’s straight into the deep end with a derby first up, but maybe that’s a good thing. There’s no time to ease yourself in, it’ll be flat out from the first minute and that’s what we’ve been preparing for. Hopefully we can start well and get back on the run we were on before we finished.”

He added: “The fans are part of everything we do. The support they give us is amazing.

“But as long as the fans know that they are with us and that we are playing for them, that’s what matters. They’re still a massive part of what we do. We just need to do this small period without them.

“They’ve had a long wait and we’ll be pushing as hard as we can to secure that league title.”