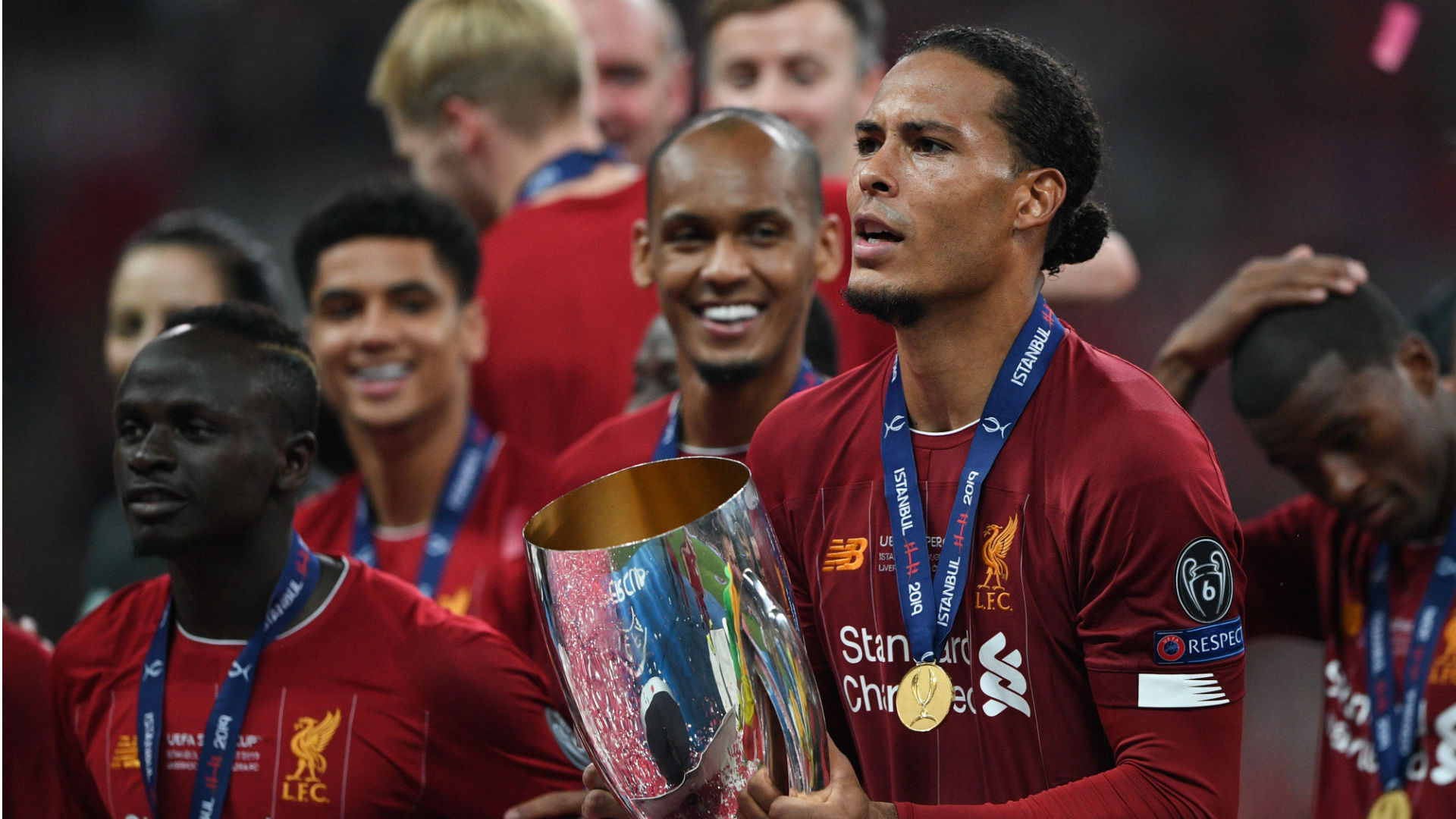 The Reds defender, who helped Jurgen Klopp’s side to Champions League glory in 2018-19, is looking for focus to be locked on the future, not the past

Virgil van Dijk says he and Liverpool are looking to “start from the bottom” this season, with collective focus very much locked on the future rather than the past.

The Reds have plenty to look back fondly on, with the 2018-19 campaign having delivered Champions League glory while a UEFA Super Cup crown has already been secured this term.

Jurgen Klopp’s squad are, however, seeking to ensure that there is no resting on laurels, with there more prestigious prizes for them to chase down.

In the case of Van Dijk, he has also put himself in contention for Ballon d’Or recognition, but needs to maintain his impressive standards if he is to fend off the threat of Lionel Messi and Cristiano Ronaldo.

The Dutch defender has been keen to talk down his claims to individual honours, with the FIFA Best Award also up for grabs, and says everyone at Anfield is adopting the same mindset when it comes to ambition.

“The only thing I want to do is focus and get better,” Van Dijk told Premier League Productions.

“There are still plenty of things to improve – with the team and with myself – and that’s the only thing I want to do.

“That’s how it is because that’s the reality. If we all keep that in our minds then we should be fine.”

Van Dijk, who has starred for Liverpool since making a £75 million ($93m) move to Merseyside in January 2018, added: “If you have it in your mind, anything is possible.

“We have plenty of quality players that can make a difference throughout the 90-plus minutes.

“We should believe at all times. That’s definitely something we try to put in our heads and keep in our heads. We have to keep doing that.”

The star-studded squad Klopp has pieced together have already achieved a lot, but the plan is to enjoy even more tangible success while continuing to re-write the record books.

Van Dijk added on a side that is currently on a run of 13 successive wins in the Premier League: “I’m a part of a bit of history already with winning the Champions League and hopefully we can just keep making history.

“I just want to be remembered as a fantastic player who gave everything for the team and enjoyed every bit of it.”