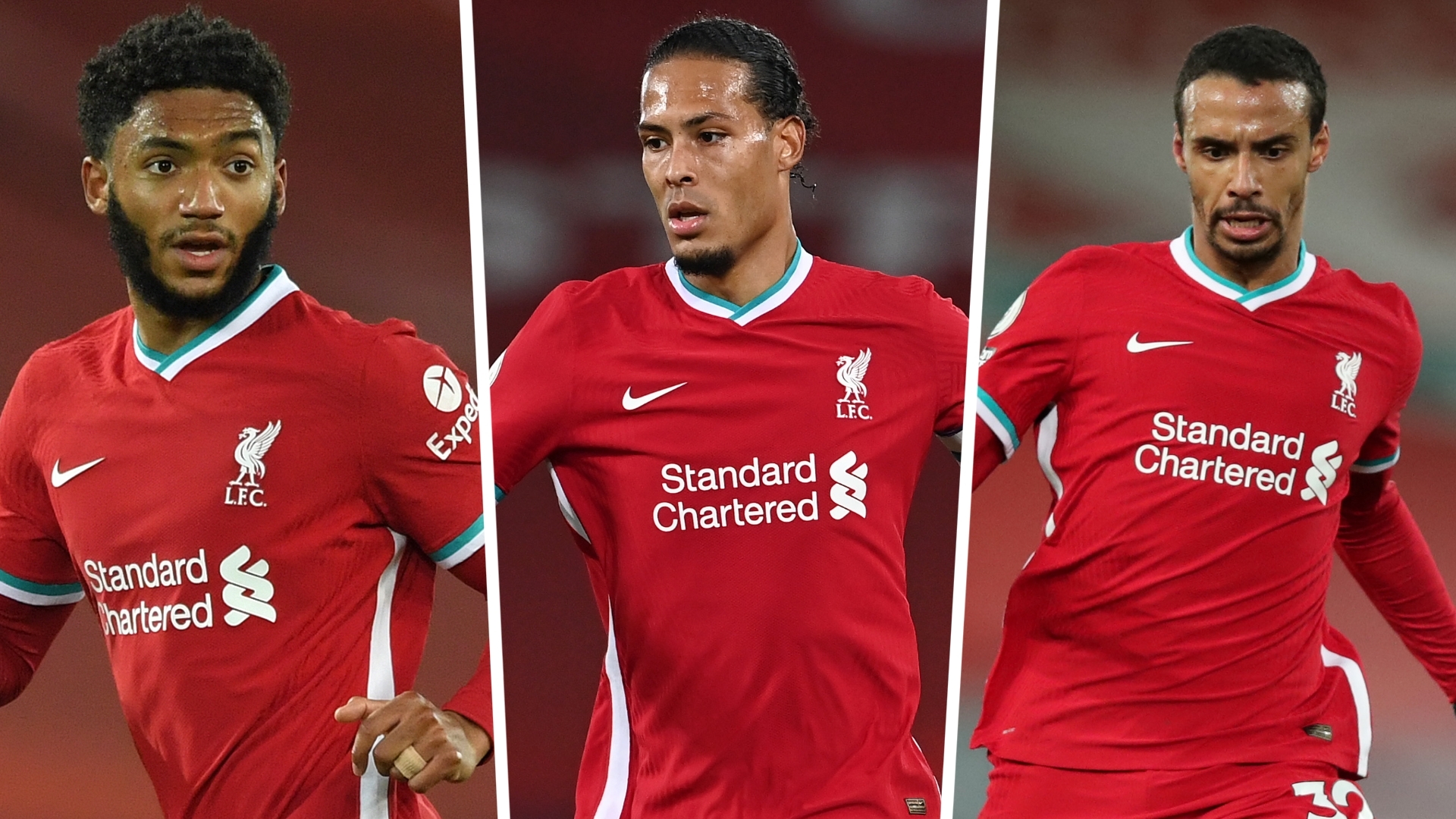 Jurgen Klopp's side are heading to Salzburg with Mo Salah, Sadio Mane and new signing Ibrahima Konate all part of the selection

Liverpool have confirmed Virgil van Dijk, Joe Gomez and Joel Matip will join up with Jurgen Klopp’s squad for the start of their pre-season schedule next week.

The centre-backs will be part of a 34-man squad which will meet up in Austria on Monday as the Reds begin their preparations for the new season.

Van Dijk has been absent since last October due to a serious knee injury, while Gomez has not featured since November. Matip damaged ankle ligaments in January, but all three should be ready to play a significant role in pre-season.

Where are Liverpool heading for pre-season?

As they did last season, Liverpool will hold a training camp in Austria, near the city of Salzburg. They also plan to move across Austria to the state of Tyrol later in the camp, although sources have told Goal the situation will remain fluid due to the risk of coronavirus and ever-changing restrictions across Europe.

Are they playing any friendlies?

None have been confirmed yet, but Liverpool will almost certainly look to schedule at least two friendly fixtures, as well as an inter-squad game.

They played both Red Bull Salzburg and Stuttgart last summer, and say they will confirm any games in due course.

Goal understands the Reds are also hoping to schedule at least one pre-season game at Anfield before the Premier League campaign gets underway on August 14, although an opponent is yet to be confirmed.

Who is in the squad?

Klopp will be able to call upon a number of first-team stars, with Sadio Mane and Mo Salah available, along with the returning trio of Van Dijk, Gomez and Matip.

New signing Ibrahima Konate will join up with his new team-mates for the first time, while Trent Alexander-Arnold, who missed Euro 2020 due to injury, has also been named.

There will be chances for fringe players such as Ben Davies, Ben Woodburn, Marko Grujic and Takumi Minamino, as well as Nigerian striker Taiwo Awoniyi and goalkeeper Loris Karius, who hasn’t featured since the summer of 2018.

A host of young players have also been drafted in, including exciting Polish teenager Mateusz Musialowski, midfielder Tyler Morton and Kaide Gordon, a January signing from Derby who made a big impact in the academy during the second half of last season.