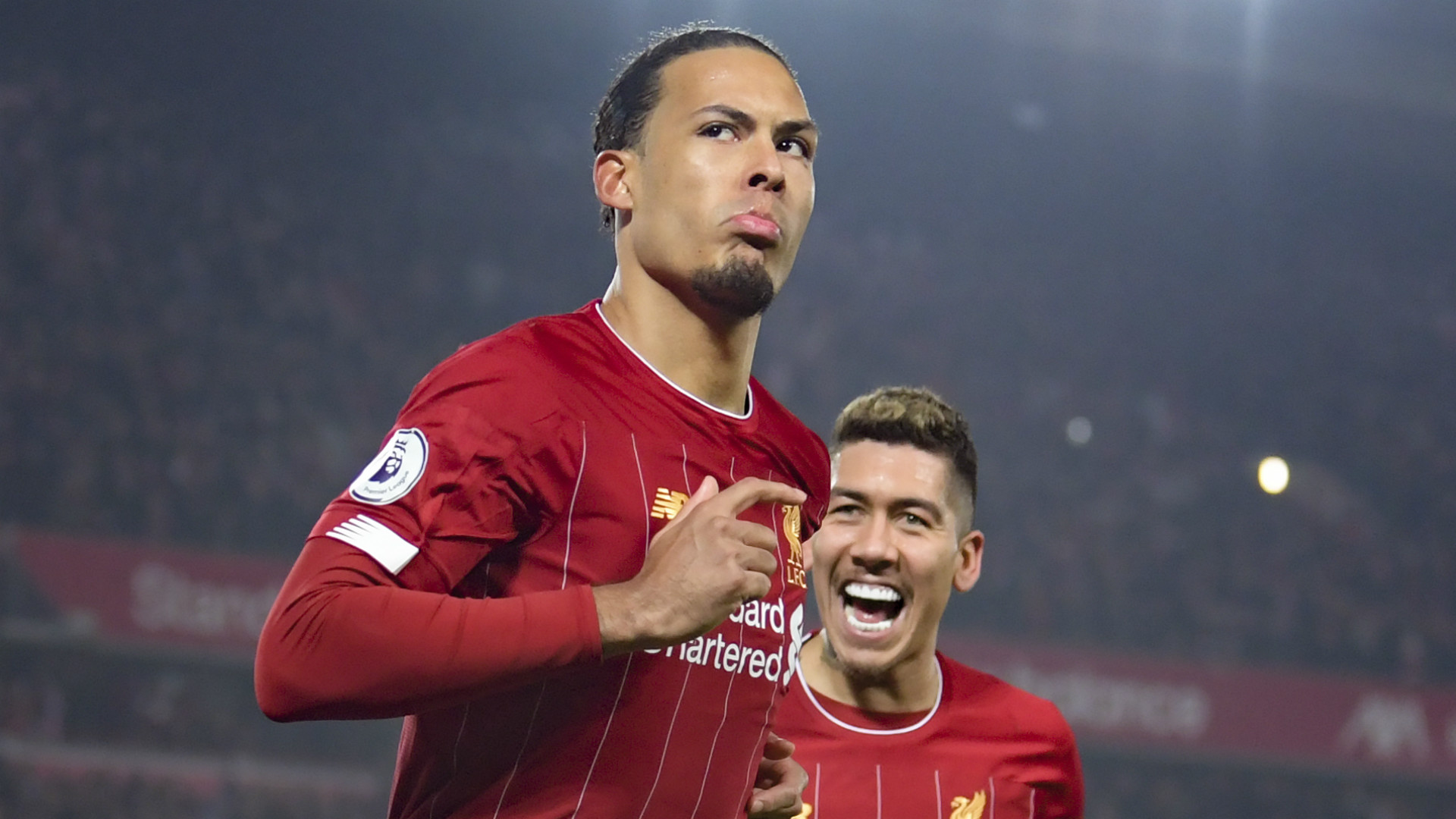 Virgil van Dijk could “beat anybody up physically”, says Steve Nicol, with the former Liverpool defender left baffled by claims from ex-Chelsea star Michael Ballack that the Dutch centre-half is “lucky” to have avoided the era of Didier Drogba, Alan Shearer and Co.

A talismanic presence at Anfield is widely considered to be the finest exponent of his chosen position on the planet.

Van Dijk has come into Ballon d’Or contention and helped those at Anfield to challenge for major honours at home and abroad.

Some have suggested that he is the best defender the Premier League has ever seen, but Ballack feels the Netherlands international is made to look better by the calibre of his opposition.

The German has said: “Virgil van Dijk is very lucky to play in an era where there is no Drogba, [Frank] Lampard, Alan Shearer, Henry, [Wayne] Rooney, [Robin] Van Persie, [Carlos] Tevez, [Emmanuel] Adebayor and Diego Costa in the Premier League.

“No wonder they think he is the best defender in the league.”

Liverpool legend Nicol has bitten back at that comment, with the Scot confident that Van Dijk could handle any challenge put in front of him, including that posed by some of the most fearsome frontmen in Premier League history.

He told ESPN FC: “Well I'm interested to know which part of his game he's not happy with because if you're looking for a physical battle, are you telling me that Van Dijk couldn't beat anybody up physically? Even Drogba?

“It would be great to watch but don't tell me that Drogba would walk all over him physically.

“Pace-wise I don't remember seeing anybody, whether it's the Premier League or the Champions League, running past this guy. So that's not a problem.

“Can he pass the ball? Yes, he can pass the ball. I'd love to know which part of Van Dijk's game he thinks would be susceptible to any of these strikers that he was talking about.”

Van Dijk was snapped up by Liverpool for £75 million ($91m) in January 2018 and is considered to have repaid that sizeable show of faith with the consistency he has shown across domestic and European competition, with few opponents able to claim that they got the better of him.