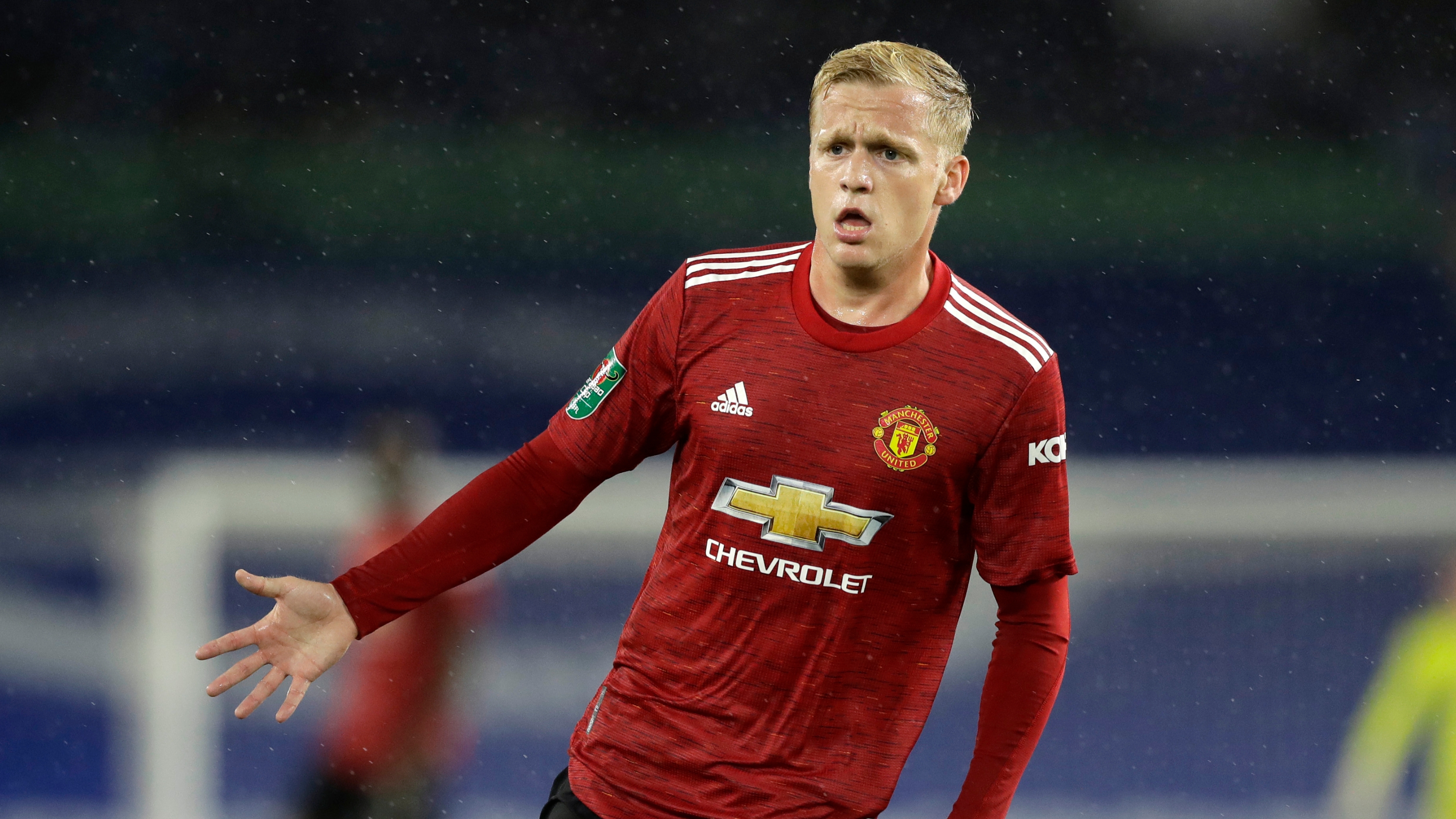 Former Manchester United player Owen Hargreaves is in no doubt that Donny van de Beek will become a key part of the Reds first team, suggesting that he could have a similar impact to Bayern Munich legend Thomas Muller.

Van de Beek completed a move to Old Trafford over the summer after United beat out Real Madrid for the Ajax star's signature.

Since moving to Old Trafford, though, the Dutchman has had a limited impact, being confined to the bench as he continues to wait for his first Premier League start six matches into the season.

The midfielder did get the chance to feature from the beginning in the Champions League on Wednesday, playing the first hour of his club's 5-0 rout of RB Leipzig before making way for Bruno Fernandes with his side one goal ahead.

And while he is still yet to show his best form in the few opportunities he has enjoyed so far for United, Hargreaves believes it is only a matter of time before he becomes an undisputed part of Ole Gunnar Solskjaer's plans.

"He hasn't had the opportunity to show it. He could be like what Thomas Muller is for Bayern Munich - the style.

"Everybody tried to get Thomas Muller out of the team, but once he's in, you can't get him out in terms of goals, assists, he's very unselfish, he can press the ball, he works in a midfield three, he can play as an 8 or a 10.

Solskjaer took the opportunity to rotate his starting line-up from the weekend's draw with Chelsea and the gamble paid off handsomely as Marcus Rashford came off the bench to score a stunning hat-trick and Mason Greenwood and Anthony Martial also found the net.

The win showed the depth of talent the Norwegian can call on, especially in midfield - a fact not lost on Hargreaves as he considered the selection dilemma around Van de Beek.

"The problem you have is: You've got £100m Pogba, Bruno Fernandes... getting them all in one team with the front three they have is going to be a challenge for Ole," he added.