Within the space of three days, the series finales of seminal sitcoms Friends and Frasier were broadcast to millions around the world.

The end of an era, and despite what feels like annual suggestions that they could return to our screens, neither is likely to find a way back to the schedules.

In the world of the Premier League, another era was ending.

After 14 years in the top flight, a Leeds United squad packed with as many star names as the aforementioned comedy shows were relegated to the second tier.

The likes of Mark Viduka, Alan Smith, Paul Robinson and a teenage James Milner were not enough to stop Leeds’ slump towards the Championship, as financial mismanagement behind the scenes was being laid bare in the national press.

The shot of a young boy in tears with the words ‘Leeds Til I Die’ daubed across his bare chest at Bolton Wanderers’ Reebok Stadium became the iconic image of the campaign as a club, who three years previously had reached the Champions League semi-finals, bid farewell to the world’s most lucrative league.

Their time at the top, much like the shows that went out that same month, over.

In the 16 years that have followed, Leeds supporters would have been forgiven for shedding a few more tears, given their club’s tumultuous journey.

They went from play-off final heartache in 2006 to relegation to the third tier for the first time in their history a year later. With that came a 15-point deduction following alleged financial chicanery from owner and chairman Ken Bates, before two further bouts of play-off heartache.

Promotion back to the Championship was eventually achieved a decade ago, but much of the last 10 years has seen Leeds merely exist for the entertainment of others, rather than their own fans.

On the pitch, Leeds’ average position for their first eight years back in the second tier was 12th. At times they flirted with promotion, but the majority of those campaigns ended with Elland Road an amphitheatre of apathy.

'Leeds are falling apart again' became the song of choice for supporters around the country whenever things turned sour for the Peacocks.

Off the field, things were at least more entertaining.

Bates sold Leeds to private equity fund GFH Capital in 2012, but it soon became clear the new owners had little idea about how to run a football club, with key executives even using social media to contact supporters for advice on prospective new signings.

Less than two years later, Massimo Cellino arrived in West Yorkshire, with the Italian businessman overseeing a turbulent three seasons in which he hired seven different managers before handing over the reins to compatriot Andrea Radrizzani.

Radrizzani, who made his millions through selling television rights, has brought relative stability back to the Elland Road boardroom since his arrival in 2016.

On the pitch, his club are finally going places, though they have only been able to do so by hiring the man nicknamed ‘El Loco’.

Marcelo Bielsa’s arrival at Leeds in the summer of 2018 made headlines around the globe, with one of the world’s most renowned coaches tasked with guiding Leeds back to the Premier League. 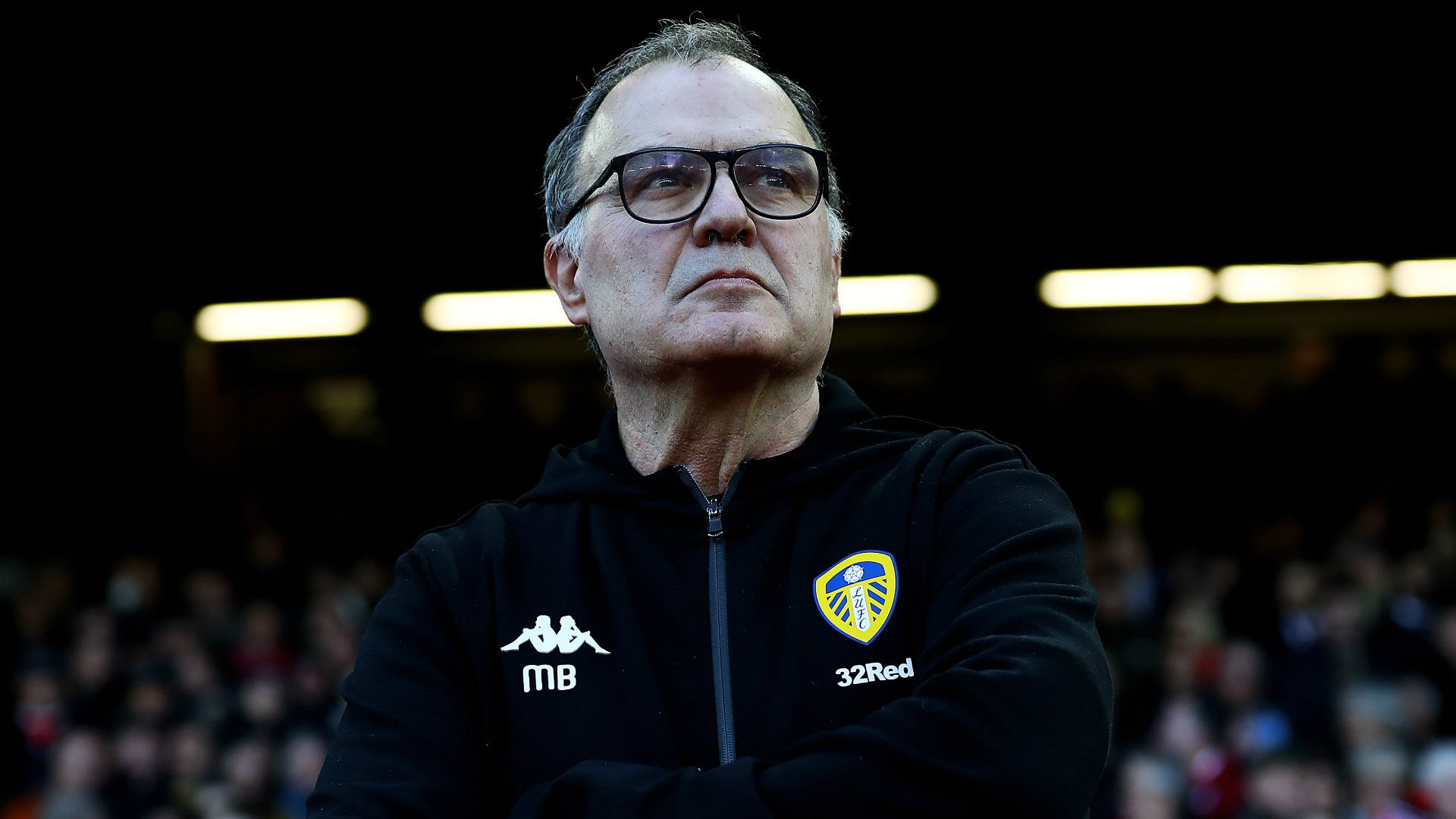 His impact was instant, and now, after over a decade-and-a-half away, Leeds will be back in the Premier League next season after their promotion was confirmed by West Brom dropping points against Huddersfield.

If Radrizzani’s brief was to stabilise Leeds’ off-field activities, Bielsa’s was to revolutionise them on the pitch. He has done just that, with Leeds having consistently played the best football in the Championship during his two seasons at the helm.

"It’s imprudent to promise something which you know can never be guaranteed,” Bielsa said in typical style during his first press conference in England when he was asked about potentially delivering promotion in July 2018.

“At the same time, not to dream about that would be impossible. What drives you is having that hope, desire and belief that you can achieve what everyone wants.

“The history of this club, everyone knows how to measure success or failure at the end of the season. If you try to predict the future you’re almost becoming a demi-god rather than a football coach.”

Despite having narrowly missed out on automatic promotion last term before defeat in the play-offs to Derby, Bielsa's status as a God in Leeds has long been confirmed.

They have been in the Championship’s top two since November this time around, and though the gap to third has fluctuated between as many as 13 points and as low as mere goal difference, their unrivalled fitness and drive not to allow last season’s failure to be repeated has seen them over the line.

Bielsa will take much of the credit, and rightly so. 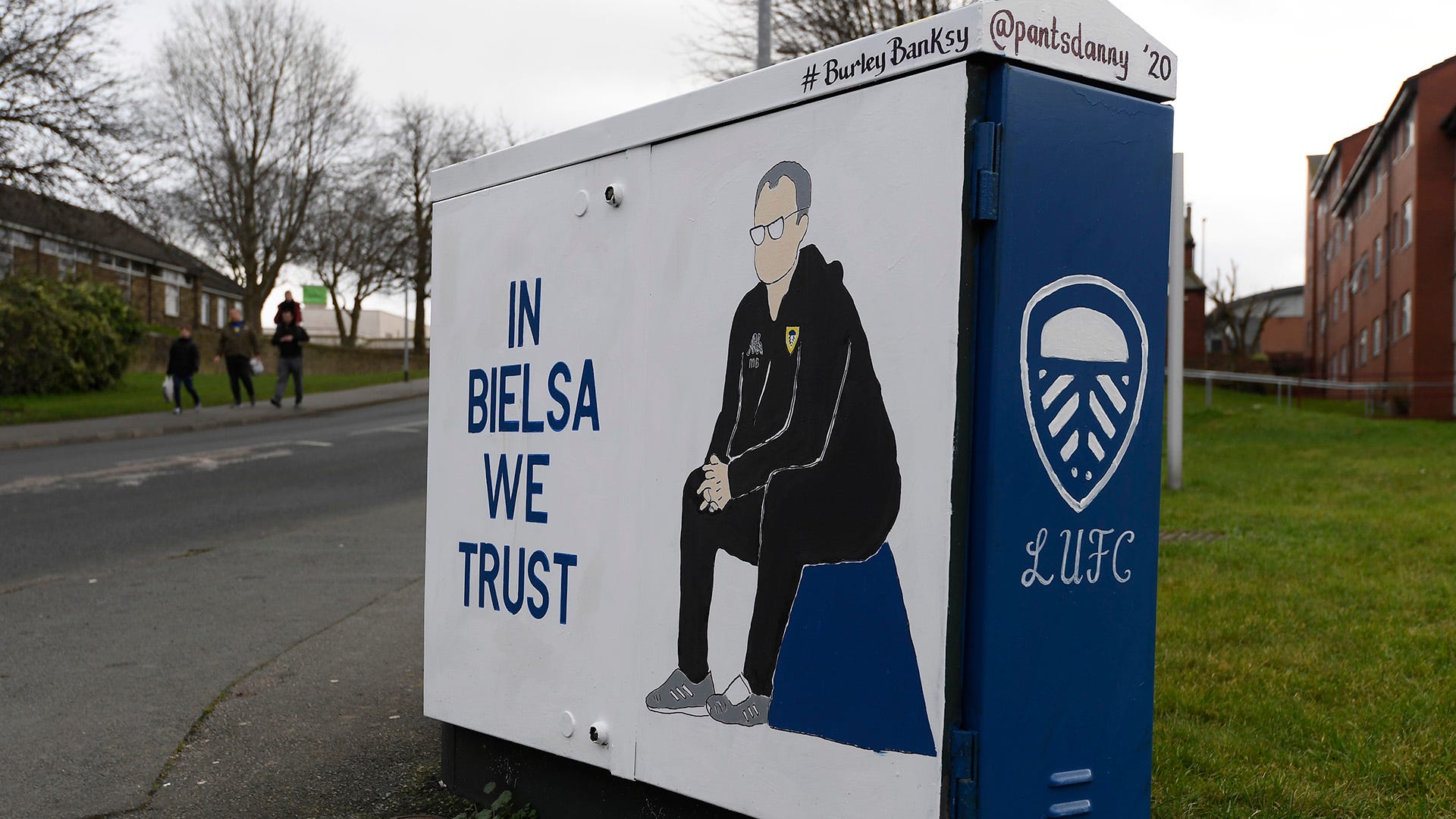 The former Argentina and Chile boss has taken a squad largely made up of those players who were routinely securing mid-table finishes and turned them into a side most of their rivals fear.

Kalvin Phillips has gone from being an underappreciated midfield battler to a cultured passer nicknamed ‘The Yorkshire Pirlo’ whom Gareth Southgate is said to be considering for his England side.

Mateusz Klich was loaned out midway through his first season at Elland Road in 2017-18 having struggled to impose himself on the English game. Since Bielsa’s arrival he has been an ever-present in the starting line-up.

There are others, too, who have improved immeasurably, including Stuart Dallas, Luke Ayling, Liam Cooper and Jack Harrison. Midfield schemer Pablo Hernandez was already a class above most of the Championship, but even his levels, particularly in the closing weeks of the campaign, have gone up.

That is all down to Bielsa.

‘El Loco’ pushes his players to the limit both physically and mentally, and his current group have responded superbly. From his infamous midweek ‘Murderball’ sessions to constant weight checks of all squad members, Leeds’ players deserve their success after all the graft they have needed to put in.

Given Bielsa’s status, their performances have captured the imagination of fans around the world, with Leeds gaining new supporters in Spain, Chile and his native Argentina. Ex-Albiceleste and Barcelona star Javier Mascherano has regularly shared his joy at Leeds wins on social media, and he will not be the only one of Bielsa’s former charges to be toasting his success this evening.

Closer to home, he has brought a city back together, helping Leeds' people fall in love with its football team once again. Bielsa has become a local celebrity near his house in Wetherby, with fans regularly spotting him shopping in the supermarket or trawling over tactical notes in his local coffee shop.

'¡Vamos Leeds Carajo!' – translated as 'f*cking come on, Leeds!' – has become the motto of supporters and club officials alike after a video of Bielsa shouting 'Vamos Newell's Carajo!' after securing his first league title as Newell's Old Boys manager was picked up on fans in England. 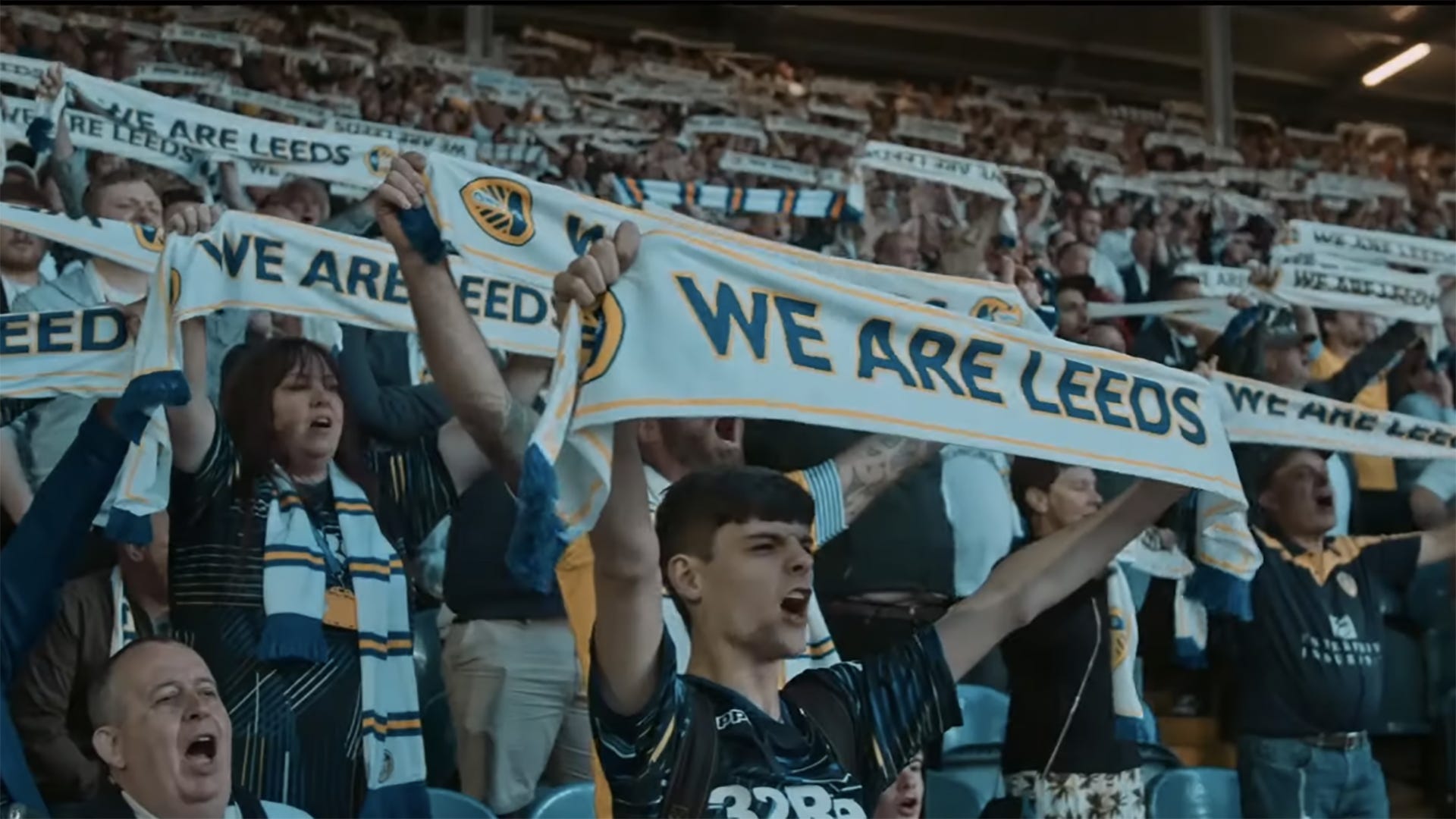 The stands of Elland Road have not been as full as they are now since the days of those Champions League semi-finals.

Football, which was for so long an issue few in the city engaged with outside of heading to the odd home game once or twice a season, has risen back to the top of many agendas.

But how will Bielsa’s Leeds fare in the Premier League?

Their first-half domination of Arsenal in the third round of the FA Cup in January suggested that they can mix it with the big boys, though their eventual defeat said as much about the gap in quality between the two sides.

Players who are willing to buy into Bielsa’s philosophy will have to be sought, while the fun and games in the boardroom could start all over again if rumoured interest from PSG owners Qatar Sports Investment in buying a stake a club comes to fruition.

But all that can wait. For now, Leeds fans – from Bramley to Buenos Aires, Seacroft to Santiago – can bask in a job well done, and not before time.

Long-suffering supporters hope this will mark the end of their era in the wilderness. A few tears will likely be shed, and rightly so.