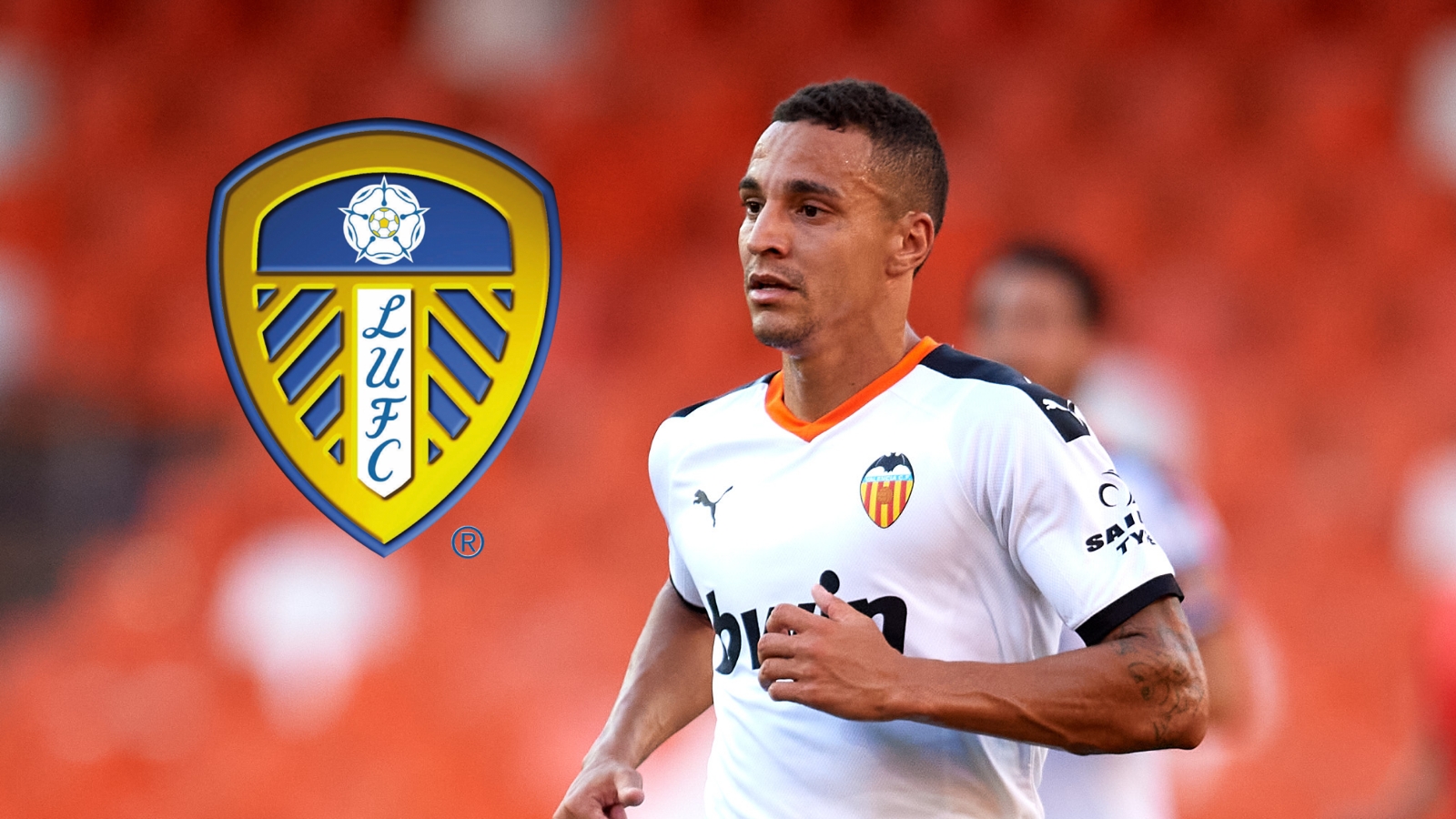 Valencia have confirmed that the club has reached a deal with Leeds United over the transfer of star striker Rodrigo.

Reports have linked the Spanish forward with a €30 million (£27m/$35m) move to Elland Road, with Goal learning on Tuesday that officials from Leeds had flown to Spain to figure out terms of a deal.

The forward is one of a number of Valencia stars reportedly told that they will be allowed to leave this summer, with the club already selling Ferran Torres, Dani Parejo and Francis Coquelin in the wake of the coronavirus pandemic.

Now the club has confirmed that Rodrigo will become the latest Valencia regular to depart the Mestalla, with the club announcing that an agreement has been reached with Leeds.

"Valencia have reached a preliminary agreement with Leeds United this Tuesday for the transfer of footballer Rodrigo Moreno, at the expense of completing all the documentation and other formalities and passing the mandatory medical examination," the club said in a statement.

"Valencia want to thank him for his commitment and effort over the last six seasons - in which he has played a total of 220 games, scored 59 goals, and helped to win a cup title. Valencia wish him all the best in this new stage of his sports career."

Rodrigo originally joined Valencia in 2015, having emerged with Benfica after originally coming through Real Madrid's academy. He instantly became a regular for the club, playing both out wide and as a central striker throughout his five years at the Mestalla.

It was during his time with Valencia that Rodrigo also emerged as a regular for Spain, earning 22 caps while earning a place in the 2018 World Cup squad.

In January, the 29-year-old attacker was linked with a big-money move to Barcelona, but Valencia nixed a deal after Barca refused to meet their asking price of €60m (£51m/$66m).

Now, the club will sell for roughly half that price as Rodrigo moves to Elland Road to join the Premier League newcomers.

Leeds have already made several signings ahead of their top-flight return with Helder Costa, Illan Meslier, Joe Gelhardt and Cody Drameh signing permanent deals while Manchester City winger Jack Harrison has returned to the club on loan.

The club will begin their Premier League season against champions Liverpool on September 12.