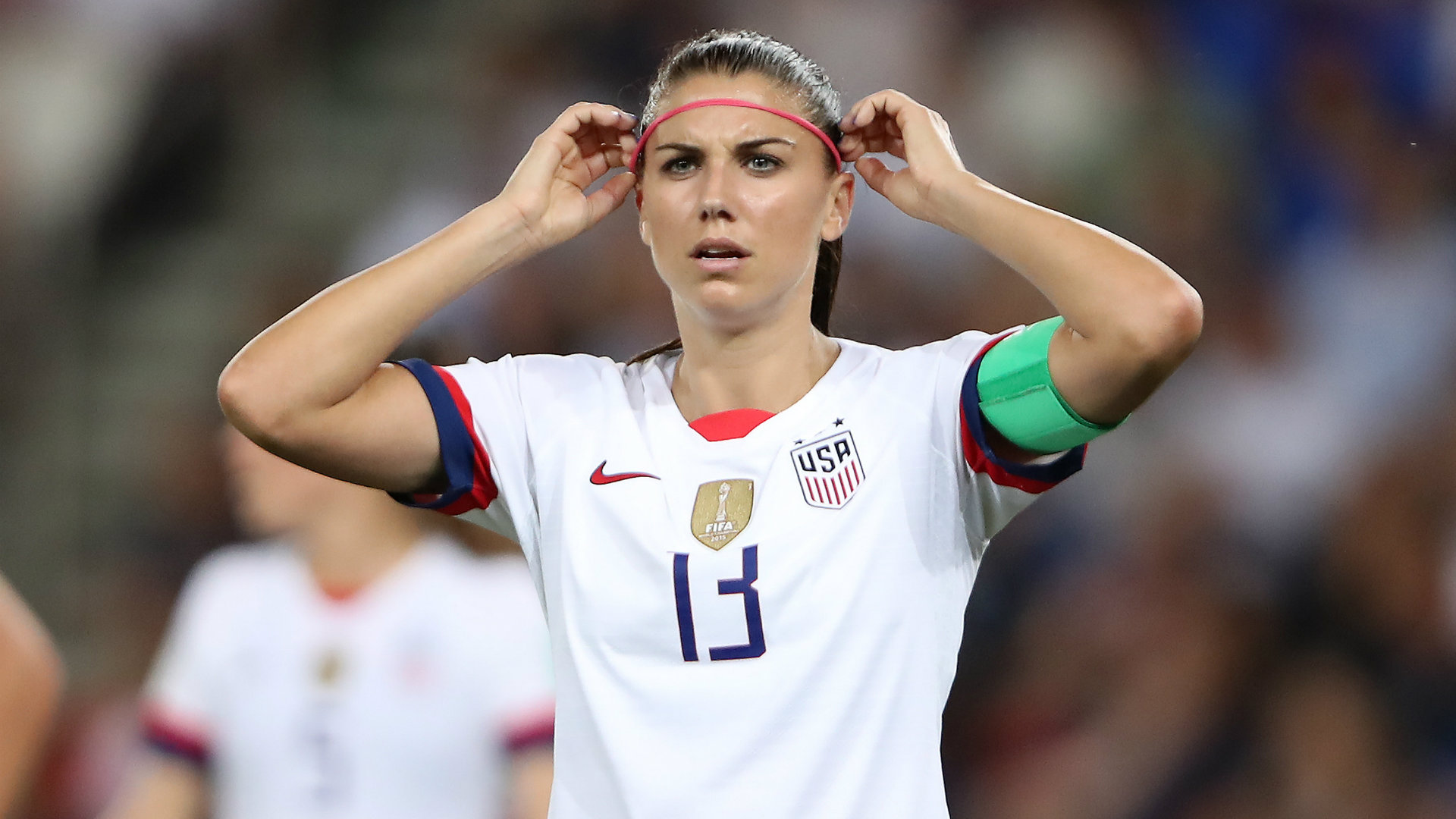 Alex Morgan will have to wait to make her Tottenham debut as the forward revealed a setback has prevented her from featuring in the north London derby against Arsenal on Sunday.

The two-time World Cup winner joined the Women's Super League side on a one-year deal in September  from Orlando Pride after the National Women's Soccer League in the United States was postponed because of the Covid-19 pandemic.

Morgan has not played a competitive game since 2019 and is looking to regain match fitness to stay in contention for a place in the United States women's national team for the Olympics next year.

But the 31-year-old will have to wait for her first taste of action in the English league after being ruled out of the clash with the Gunners at Meadow Park.

“Here we go!! A small setback keeping me from doing what I love,” she wrote on Twitter ahead of Sunday’s match.

“Can't wait to get on the field with this team in the next few weeks. Literally can't wait.”

Here we go!! A small setback keeping me from doing what I love. Can't wait to get on the field with this team in the next few weeks. Literally can't wait. 💙🤍 https://t.co/4uiSUkGVjX

Morgan, who gave birth to her daughter Charlie Elena Carrasco in May this year, admitted this month that her game has suffered because of a lack of match practice.

“Last week was my first introduction to team training and I felt really sharp, really fit and really fast in individual training,” the USWNT star said .

“Then I get into team training and my touch is all over the place, I’m the slowest on the pitch, my quick to twitch muscles are non-existent.

“In my second week of training it has got a lot better. My speed has increased a lot, still not to a point that I’m super happy with, so I think that I just need to be really patient with myself. Overall, I feel really good, just very sore.”

After the match against Arsenal, Tottenham are next in action on November 3 when they visit Chelsea in the Continental League Cup.