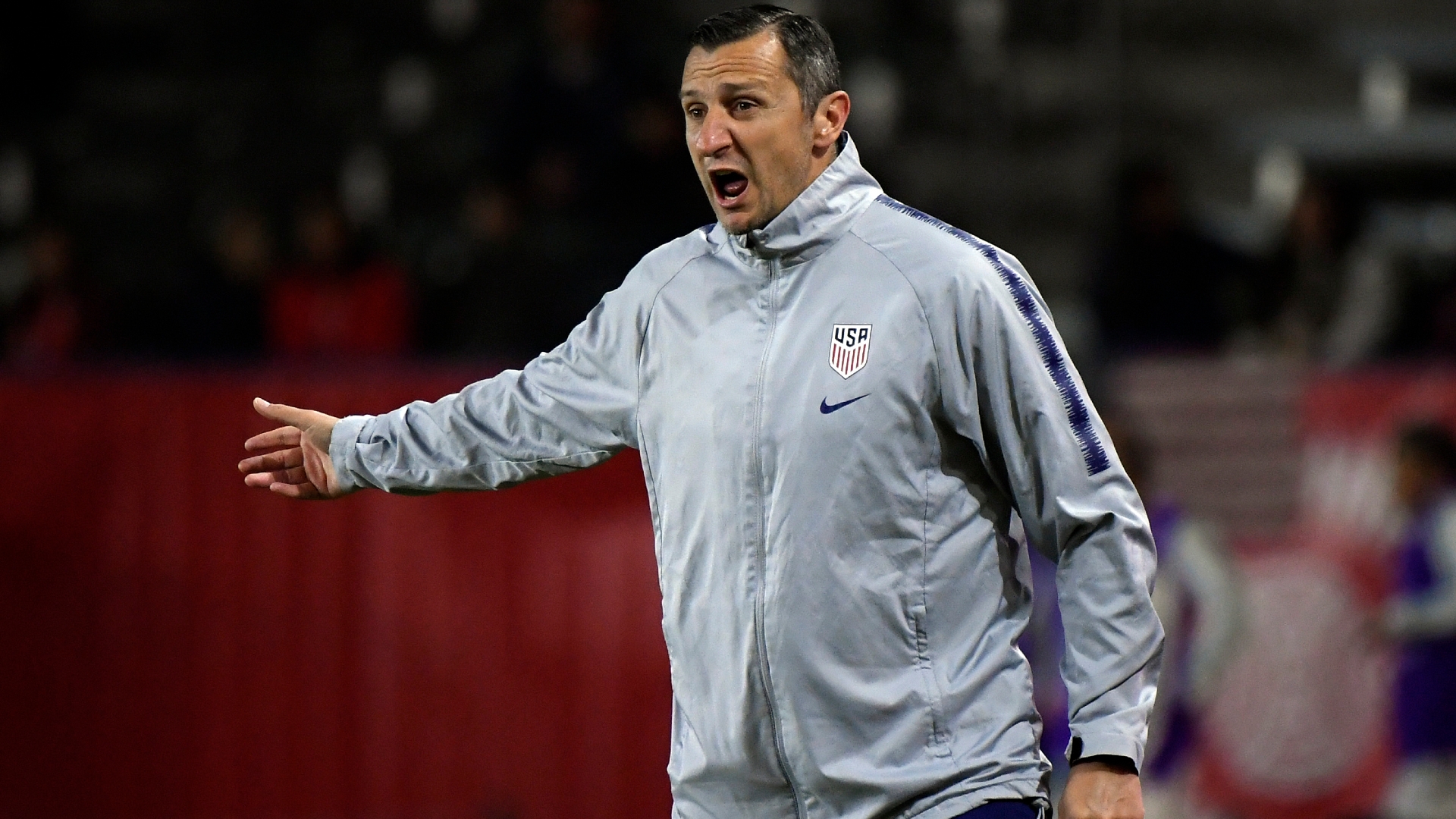 Squads for the tournament in Japan could be extended from 18 players to 22, in what would be a boost for the United States

Men's and women's football teams are allowed 18-player rosters with four alternates for the tournament, which will kick off in July.

Reports have suggested however that the four alternates could be allowed to become part of the full roster, giving each team 22 players from which to pick.

"We got word from the IOC that we will have a little flexibility on the roster," Andonovski told reporters on Wednesday. "We are very happy about it and as of right now, we're just waiting to see a little more details on what all the rules and regulations are going to look like.

"I have to say even before this it was well known that there were things in [the] works and obviously we thought about it. We were preparing in some ways for it if it happened so we are going to be ready if the changes come in place.

"We did receive a note that there would be some flexibility but we're not sure what it's going to look like until it's official."

What would this mean for the USWNT?

Andonovski admitted he was happy with the proposed changes, which would be a lift for a team that has some injury questions among its 18 players.

Julie Ertz and Tobin Heath were both named to the roster despite currently being sidelined with injuries. Heath has not played since January due to ankle and knee problems.

Having alternates Catarina Macario and Lynn Williams on the full roster would give Andonovski some valuable depth in midfield and up front, while goalkeeper Jane Campbell and full-back Casey Krueger would also be added to the team if all four alternates were moved to the full roster.