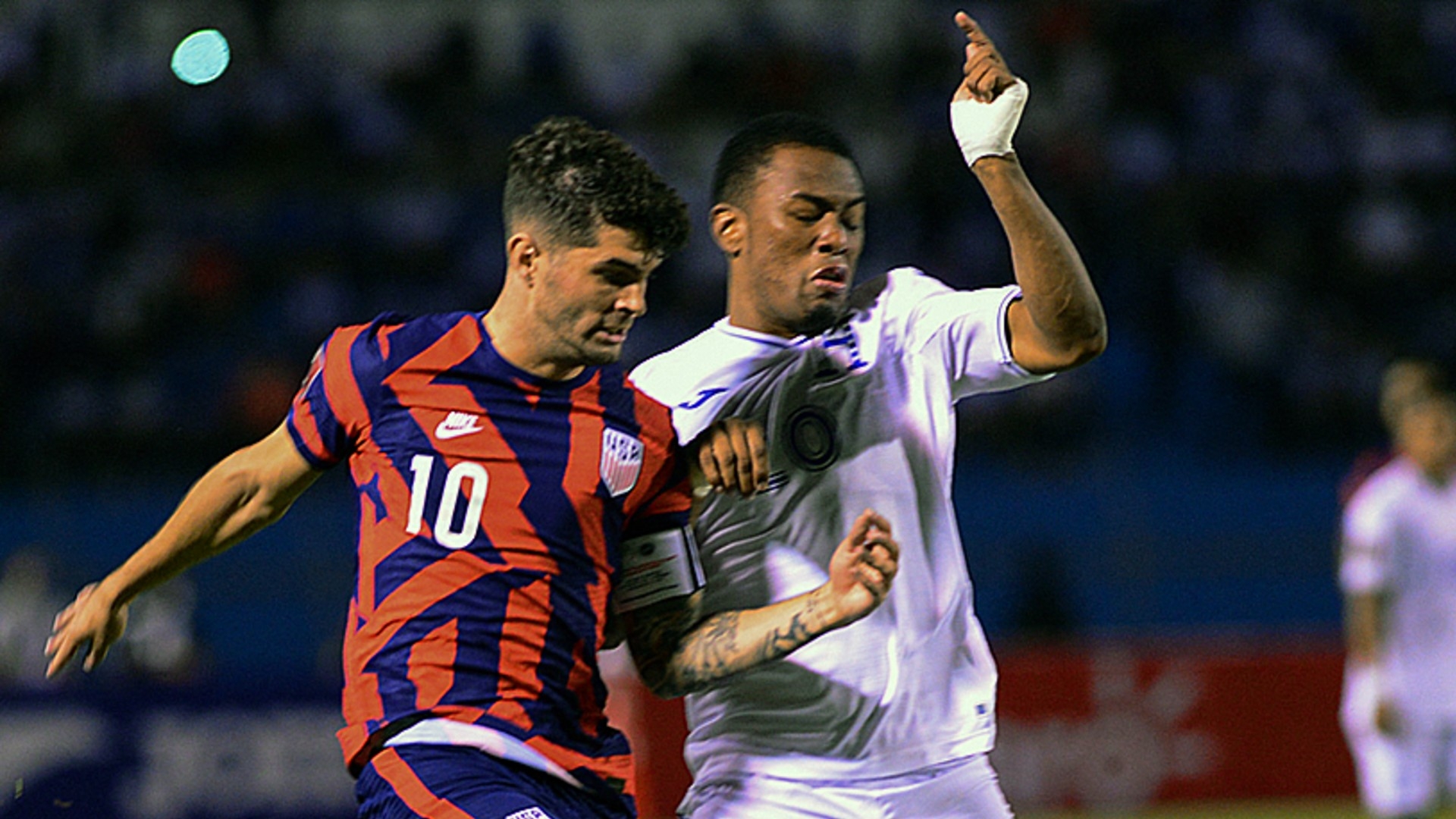 U.S. men's national team star Christian Pulisic was forced out of the second half of Wednesday's World Cup qualifier against Honduras with an apparent leg injury.

The Chelsea winger was forced out in the 62nd minute of Wednesday's match, a 4-1 USMNT win, after attempting to play on with a noticeable limp.

Pulisic, who played all 90 minutes on Sunday against Canada despite recently recovering from Covid-19, was replaced by Cristian Roldan with the U.S. tied 1-1 with Los Catrachos in San Pedro Sula at the time.

“Christian has a slight ankle injury,” USMNT coach Gregg Berhalter said after the game. “We’re going to get more info on it when he goes back to London, the severity of it.”

Pulisic's injury comes amid a series of issues for the U.S. that robbed the team of several key players throughout the international break.

After seeing Tim Weah sidelined just before camp, Gio Reyna and Sergino Dest departed the team after suffering injuries of their own.

Zack Steffen was also unable to feature, having tested positive for Covid-19 after battling a back injury, while Weston McKennie didn't feature against Canada or Honduras after violating Covid protocols.

Up next for Pulisic

Wednesday's match was the USMNT's last of the international break, with Pulisic set to return to Chelsea in the coming days.

Chelsea are set to host Aston Villa on Saturday before kicking off their Champions League title defense against Zenit on Tuesday.

The USMNT, meanwhile, will return to World Cup qualifying next month as they play host to Jamaica on October 7.