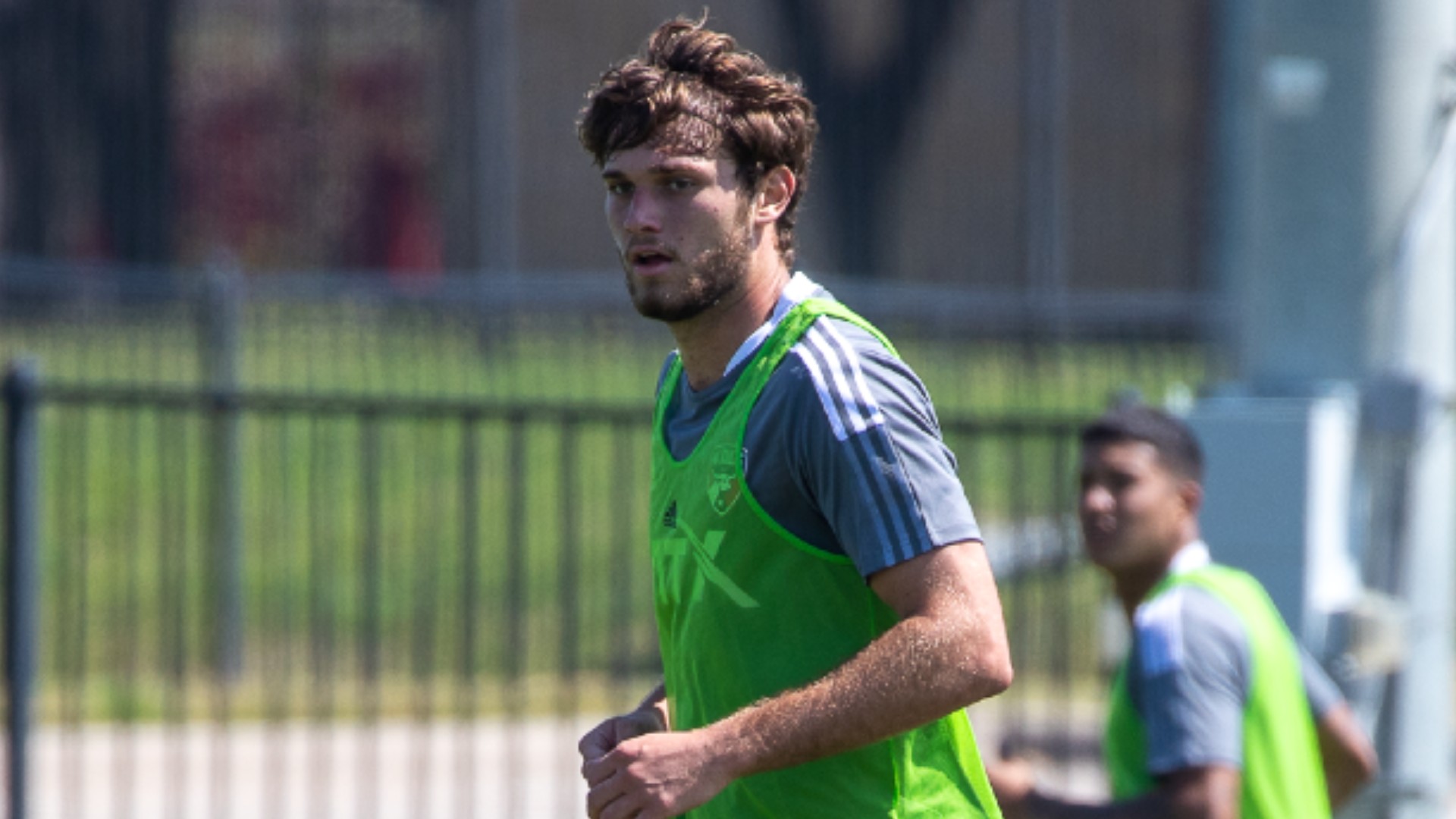 Tanner Tessmann has swapped MLS for Serie A after the USMNT teenager sealed a move to newly-promoted Venezia from FC Dallas.

The 19-year-old makes the journey across the Atlantic to Europe to link up with Paolo Zanetti's side, who earned the play-off jump from Serie B last term.

The Alabama-born midfielder becomes the latest homegrown talent from Dallas to switch continents for a shot in Italy, following in the footsteps of fellow internationals Weston McKennie and Bryan Reynolds.

What has Tanner Tessmann said?

"It's been a long ride and a great journey," Tessmann wrote in a statement posted to Dallas' social media channels after the move was confirmed. "I appreciate everyone that has helped me along the way.

"To my team-mates, thank you for pushing me and making me a better player every day. You always believed in me and never doubted me.

"To all the FC Dallas fans, you've been awesome. You've always been there supporting us. I'm forever grateful to y'all and I love y'all."

After moving from his home state to Texas in order to join Dallas' academy pathway, the midfielder has made quick strides over the past five years to emerge as a potential USMNT star of the future.

Having played with North Texas SC across 2019 before committing to play both association and American football at Clemson University, he signed professional terms with Dallas at the start of 2020 and bagged an assist on his senior debut, against Philadelphia Union.

Tessmann helped the club to a sixth-place conference finish and a place in the MLS Cup Playoffs, where they made it to the conference semi-finals, only to be edged out by Seattle Sounders.

His performances caught the eye of the national set-up and he made his senior debut in a 7-0 thrashing of Trinidad and Tobago earlier this year.

Tessmann follows in the footsteps of McKennie and Reynolds as Dallas players to make the leap across the pond, becoming the latest burgeoning figure on the USMNT radar to seal a switch to Europe.

Several of the nation's greatest talents are already plying their trade across the continent, with several claiming silverware, including Christian Pulisic at Chelsea, who was a Champions League winner last term.

It continues to bode well for a country set to jointly host the 2026 World Cup with Canada and Mexico, as they look to improve their international standing in the men's game, on the back of their Nations League triumph earlier this year.