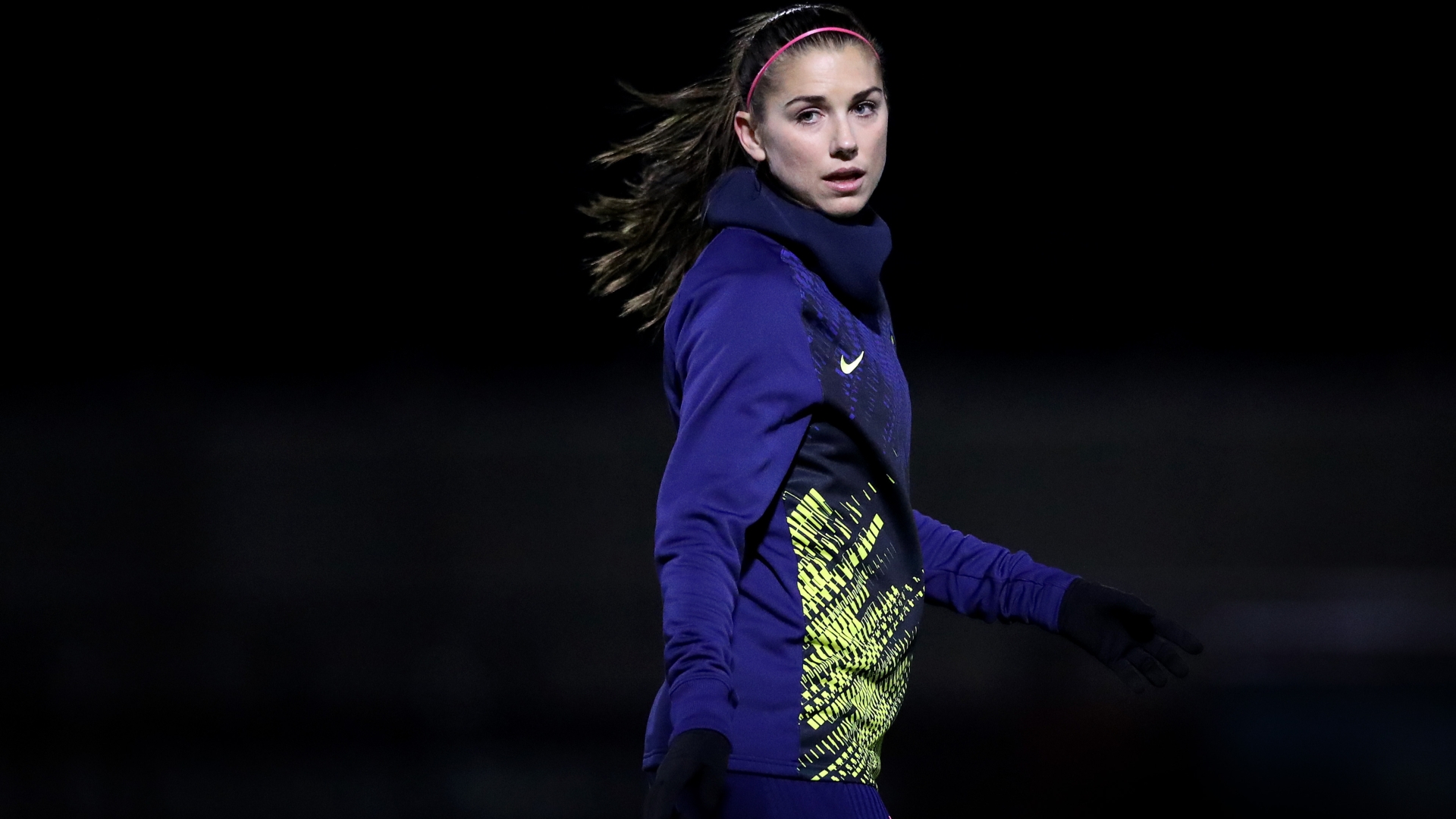 The 31-year-old announced that she and her family had contracted coronavirus over the holidays, leading to her exclusion from the U.S. January camp

On Tuesday, Morgan announced that she and her family had tested positive for Covid-19 over the holidays. Following the diagnosis, Morgan was left off the roster for the USWNT's January camp and two friendlies against Colombia.

Images on social media have surfaced showing Morgan and several family members congregating over the holidays, and Andonovski hinted that the striker's actions would be examined by U.S. Soccer staff.

"I’m sure our chief medical officer George [Chiampas] and the medical staff are looking into this incident with Alex, and we’ll try to correct it if there’s anything that needs to be corrected going forward," Andonovski told reporters on Wednesday.

Andonovski added that he had been in contact with the USWNT forward, saying that she and her family were coping well with the virus. Were it not for the strict protocol U.S. Soccer follows regarding coronavirus, Andonovski believes Morgan could have joined his team's training camp roster.

"Personally I’ve talked to Alex numerous times now and I’m glad that herself and her family are doing well," Andonovski added. "Slowly but surely they’re putting everything behind them and handling the virus very well.

"We don't just throw the players back in camp right away. There are several steps they have to go through, several screenings, an EKG, and we monitor their progress before they get into normal training or any training to begin with.

"So it will be the same thing for Alex. If it was just Covid I think Alex was going to be good to get back into camp but because of all the protocols, returning to play protocol is what kept Alex out of this camp."

Morgan recently returned to the U.S. after a short stint with Tottenham. The striker made just five appearances for the club, scoring two goals, as she battled a knee injury during her time in the Women's Super League. She will now return to NWSL side Orlando Pride ahead of the 2021 season.