Having conceded five goals against an uninspiring Russia side, Al Hain-Cole expects Pizzi's men to suffer another thrashing against La Celeste

After their 5-0 humbling by Russia in the opening clash, Saudi Arabia will be bracing themselves for another long 90 minutes when they take on Uruguay on Wednesday.

Juan Antonio Pizzi's men allowed the Russians more goals in 90 minutes than they had scored in five previous World Cup matches, so are expected to struggle against the likes of Luis Suarez and Edinson Cavani.

Indeed, they are 20/1 (21.00) outsiders with bet365 to bounce back from that opening defeat by pulling off a shock victory at the Rostov Arena. 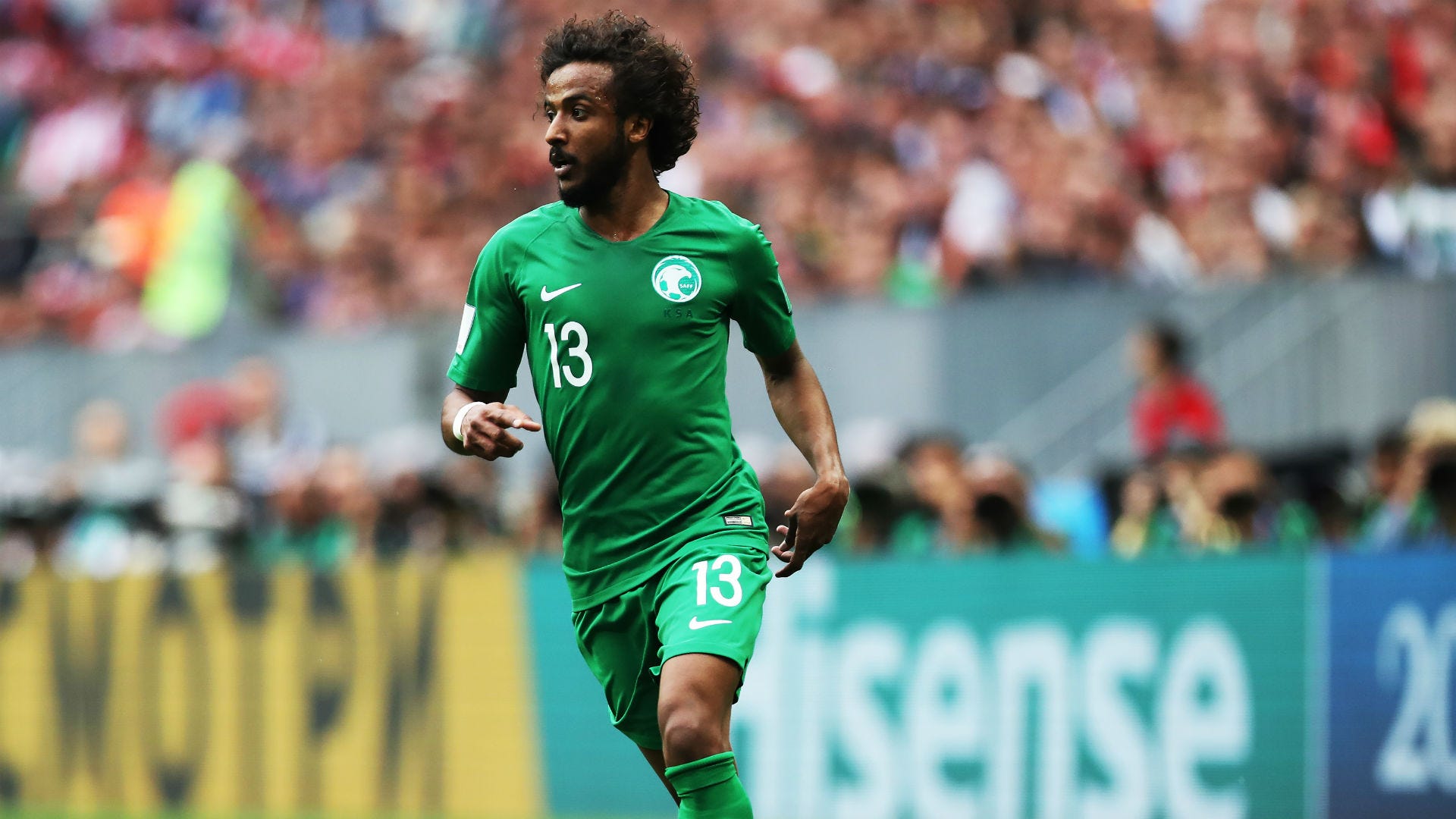 La Celeste left it until the last minute to secure a victory Egypt in their first match, but are overwhelming 1/6 (1.17) favourites to claim maximum points in this one.

The sides actually shared a 1-1 draw when they last met in a friendly three years ago, and there are odds of 15/2 (8.50) available on them cancelling each other out once again here.

Having seen his side struggle for cutting edge in the first match, Oscar Tabarez may be tempted to give Cristian Rodriguez or Cesar Sanchez a start following encouraging substitute appearances.

With none of the Green Falcons players having done themselves any justice in their opener, it will be interesting to see how they line up in this game. 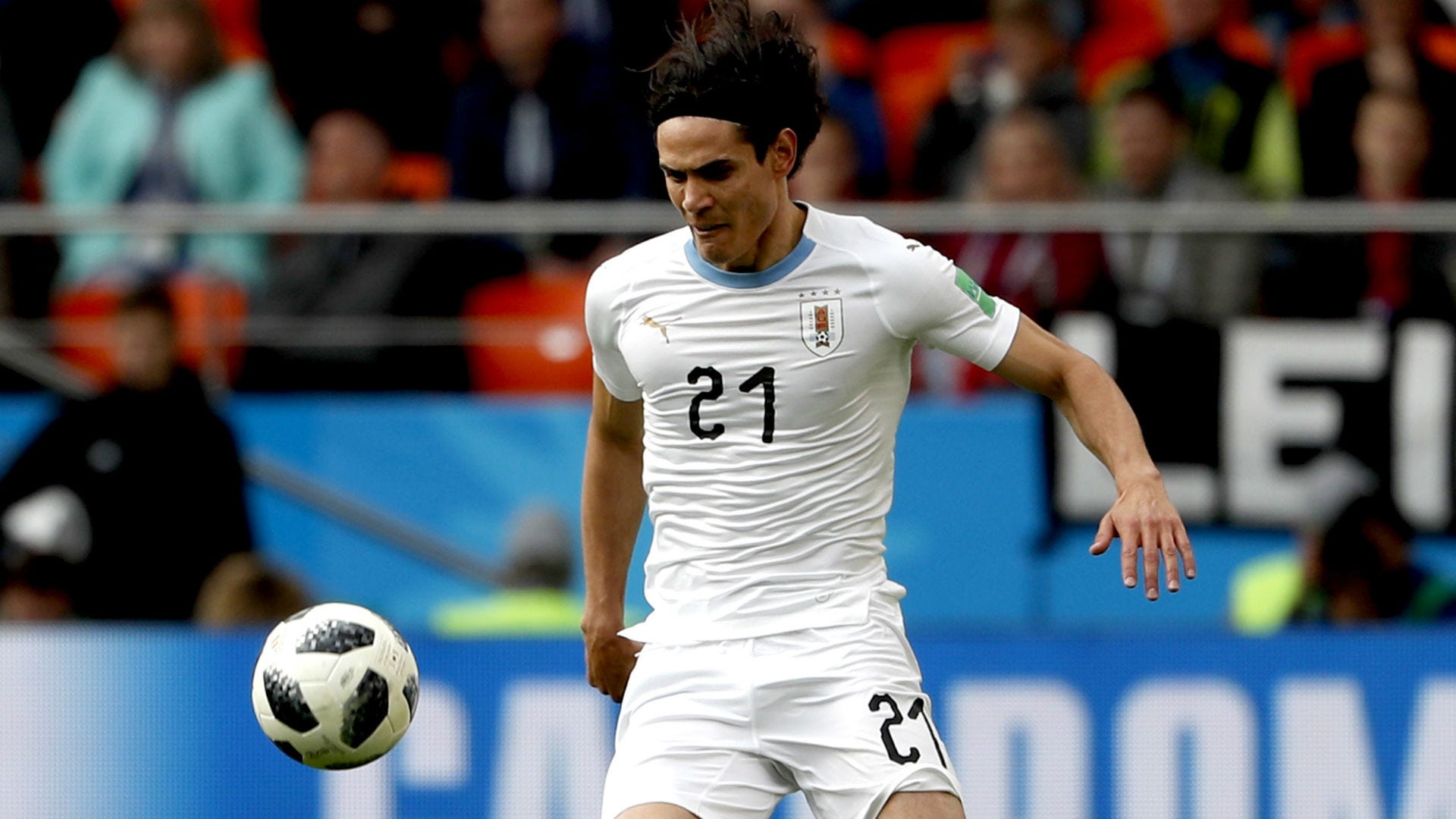 While Suarez in particular looked far from top form against Uruguay, the prospect of him and Cavani taking on this opposition defence is rather frightening.

The Saudis seemed completely incapable of containing a relatively modest Russian outfit last week, lacking defensive shape and any answer to high balls into the box.

Considering Uruguay's clever movement in attack as well as significant aerial threat from both open play and set pieces, odds of 10/11 (1.91) seem extremely generous on them scoring at least three goals against the hapless Saudi backline.