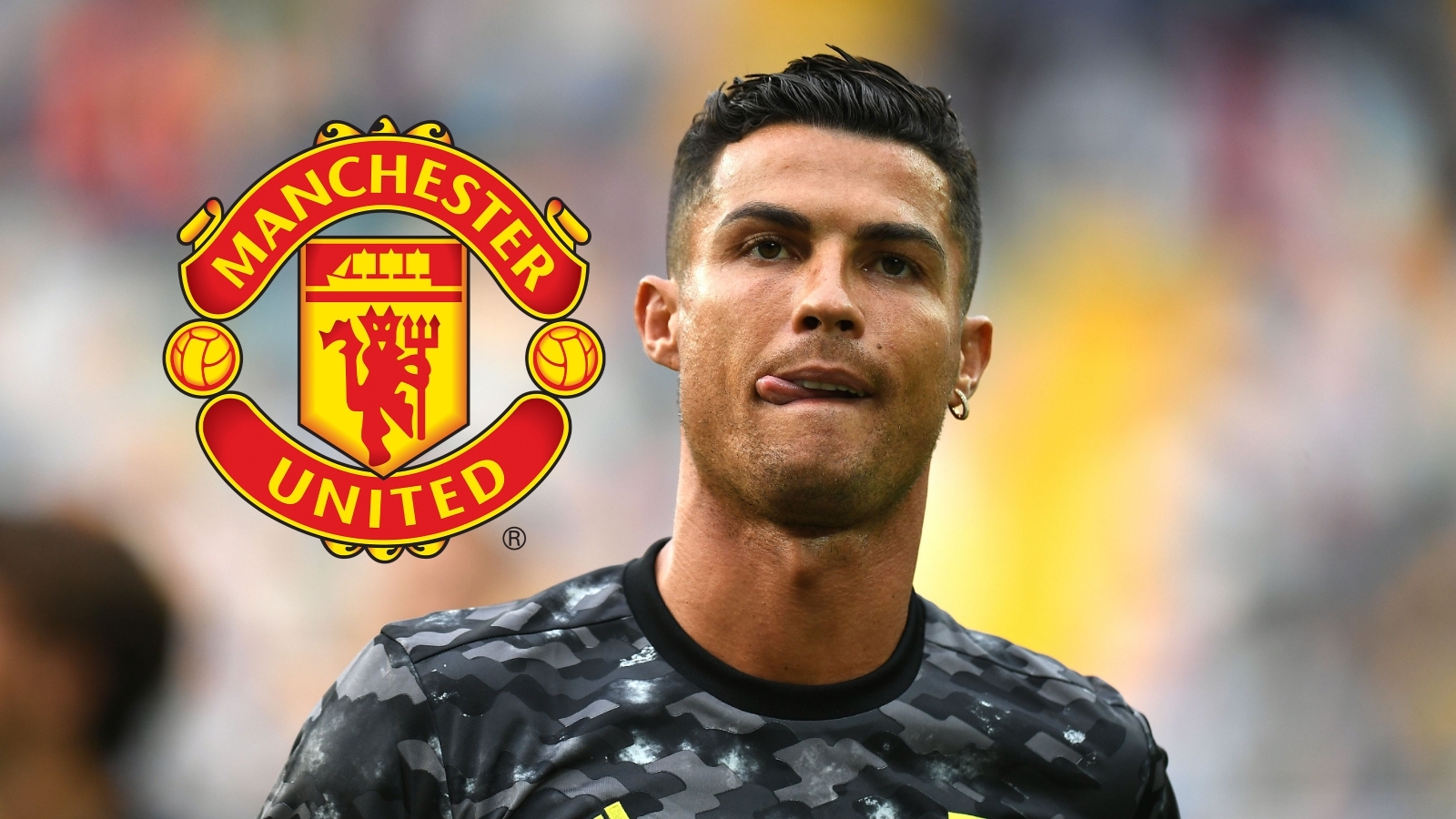 It was 1:27pm on Friday afternoon and Ole Gunnar Solskjaer had just finished his usual pre-match press conference.

But, there was something about his final answer that meant it didn’t feel like the usual media session prior to a match.

“He knows what we feel about him and if he was ever going to move away from Juventus he knows we’re here,” Solskjaer said after he was quizzed on a possible move for Cristiano Ronaldo.

At that point it was not known that Manchester United had started negotiations with Ronaldo’s agent Jorge Mendes. It has been public knowledge for some time that the Portugal international was looking for a new challenge and his agent had been sounding clubs out about a potential transfer but as of Friday morning, Manchester City were in pole position to land the 36-year-old.

Yet, Solskjaer was given numerous opportunities to pour cold water on the potential of Ronaldo returning to United and he didn't.

Instead the Norwegian teased the possibility.

It wasn’t that they wouldn’t welcome Ronaldo back, it was more they thought he would see out his contract at Juventus. But, as negotiations gained momentum with Manchester City, United’s interest was piqued. The possibility of him leaving looked to be turning into more of a reality.

It is understood Mendes first reached out to City 10 days ago to offer them the chance of signing Ronaldo. The Portugal captain was keen to come back to the Premier League and his agent has a good working relationship with City. The Premier League champions at that point didn’t totally dismiss the idea but parked it as they continued their pursuit of Harry Kane.

This week, as it became clear that Kane was going to stay at Tottenham, the City hierarchy started to consider a move for Ronaldo. But City didn’t want to pay a transfer fee and Juventus were asking for up to £24 million (€28m/$33m) for the forward.

The reaction City's interest triggered from some of Ronaldo’s former team-mates and the fans was extreme. Some fans were burning their old United shirts while others spoke about his tarnished legacy if he moved to City.

“I think Cristiano has got a very good legacy at Manchester United and I know how proud he is as a player and a person. I can't see it (a move to City), but it's football so you never know,” Wayne Rooney told talkSPORT earlier this week.

“I think you need to do what's right for you as a person, for your family. Everyone knows I could never play for Liverpool or Manchester City. That's obvious but everyone's different.”

Rio Ferdinand got in touch with his former team-mate to advise him against moving to the blue side of the city. Ronaldo also had conversations with Sir Alex Ferguson and Bruno Fernandes about his future.

United started initial conversations with Mendes late on Thursday, when his move to City looked to be gaining momentum. Within hours of Juventus coach Massimiliano Allegri confirming Ronaldo had asked to leave, United had tabled a bid.

City sources say they decided to pull out of the race on Friday afternoon while United sources say once Ronaldo knew his former club were interested in signing him, he made it clear he wanted to come back and "complete unfinished business."

Ronaldo is said to have wanted to re-sign for the club he left in 2009 as he believes they are building towards a new era of success. By early afternoon on Friday, United had negotiated the deal with Mendes and a medical was pencilled in for Lisbon for over the weekend while Juventus were awaiting an official bid.

Since Solskjaer has arrived he has tried to change the transfer strategy away from big-name signings on huge wages and focus on young talent as he looked to bring the "United way" back. Ronaldo definitely fits in with United's style of play but, on the face of it, a 36-year-old forward does not fit that changed strategy.

However, club sources say they’re happy with the deal as he brings "more world-class quality" to the side and his winning mentality and experience will help what is a relatively young dressing room. Sources say the Red Devils are "very happy" with the balance of youth and experience in the dressing room and even before the arrival of Ronaldo, the club were happy with the business they had done by landing Sancho and Raphael Varane.

Solskjaer spoke about United lacking that cutting edge in attack after they drew against Southampton last weekend and Ronaldo could go some way toward strengthening that attacking threat. His arrival led to suggestions that Edinson Cavani could be on his way but it is understood there are no plans to cut the Uruguayan's contract short, and he remains a big part of Solskjaer’s plans this season.

After a whirlwind 24 hours, Ronaldo is coming home.