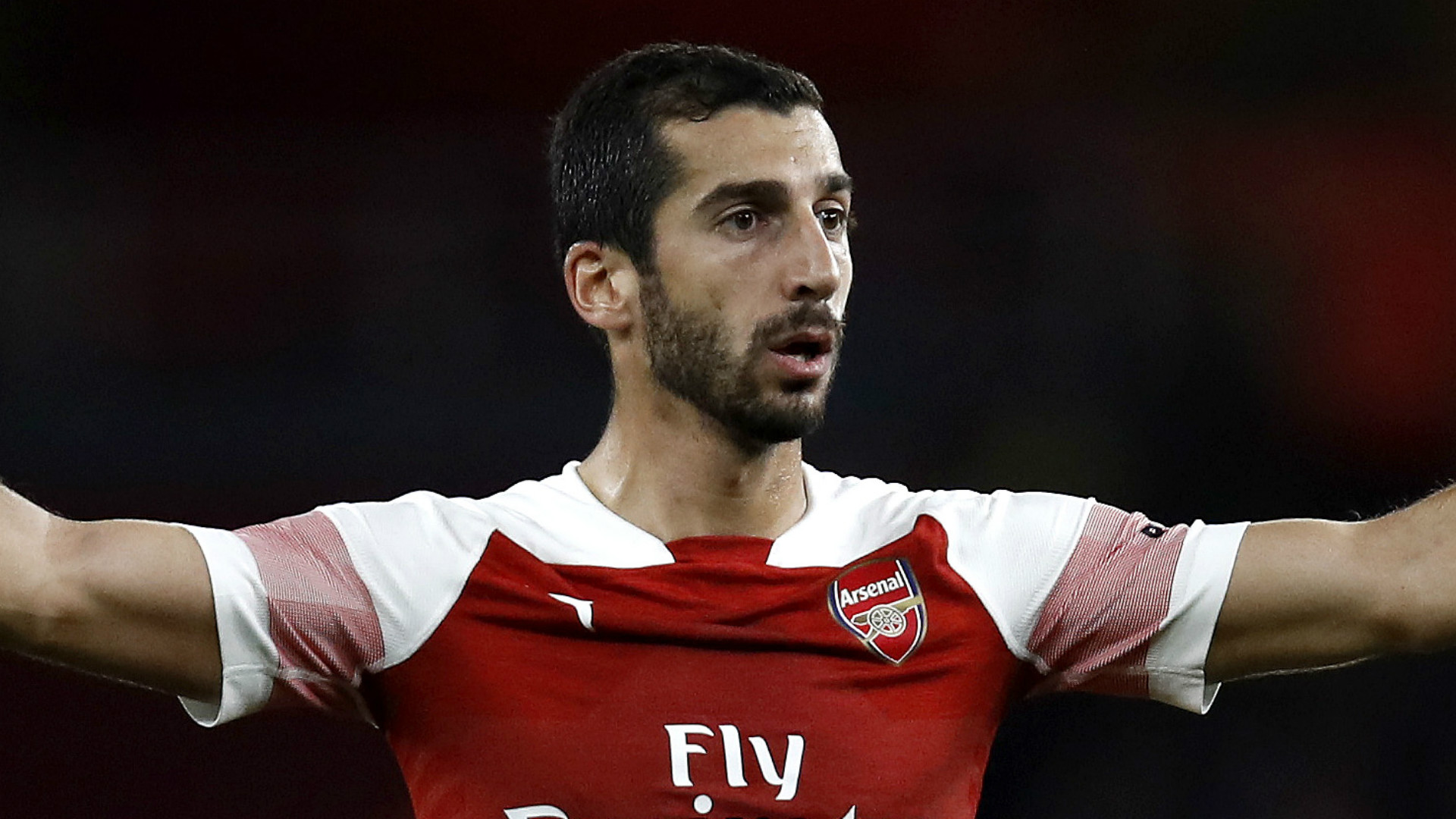 UEFA claims to have received assurances regarding Henrikh Mkhitaryan’s safety from “the highest authorities” in Azerbaijan ahead of Arsenal’s clash with Chelsea in the Europa League final.

European football’s governing body did all they could to prevent the Gunners playmaker from being forced to miss a showpiece event.

The decision has, however, been taken for him not to make a trip to Baku on May 29.

Arsenal have, after discussions with the player, opted to exclude the Armenia international from their travelling party.

That call has been made as a result of political tension between Mkhitaryan’s homeland and Azerbaijan, which has sparked concerns over his wellbeing.

UEFA insist that they had sought to clarify the matter prior to Arsenal making the long journey to Eurasia, but can understand why the Premier League outfit have ignored their advice.

A statement read: “Working alongside Arsenal FC, UEFA sought and received assurances regarding the player’s safety in Azerbaijan from the highest authorities in the country.

“As a result of these guarantees, a comprehensive security plan was developed and given to the club.

“While the club acknowledges the efforts that UEFA and the Azeri government have gone to in this matter, we respect the personal decision not to travel with the player.”

Arsenal had said in a statement of their own on the club's official website: “We are very disappointed to announce that Henrikh Mkhitaryan will not be travelling with the squad for our Uefa Europa League final against Chelsea.

“We have thoroughly explored all the options for Micki to be part of the squad but after discussing this with Micki and his family we have collectively agreed he will not be in our travelling party.

“We have written to UEFA expressing our deep concerns about this situation. Micki has been a key player in our run to the final so this is a big loss for us from a team perspective.

“We’re also very sad that a player will miss out on a major European final in circumstances such as this, as it is something that comes along very rarely in a footballer’s career.

“Micki will continue to be part of our preparations until we depart for Baku at the weekend.”

While Arsenal will be without Mkhitaryan as they go in search of major silverware, Unai Emery is looking to claim a fourth Europa League success of his coaching career.

He will be disappointed to have seen an experienced figure ruled out of his plans, but the Gunners still boast plenty of attacking talent with which to try and trouble London neighbours Chelsea.