Sergio Aguero has hailed Virgil van Dijk as "one of the best centre-backs in the world", while highlighting the Liverpool star's impressive physical attributes.

Van Dijk has received widespread praise for his performances at Anfield since joining the Reds from Southampton for £75 million ($94m) in January 2018.

Aguero has enjoyed several tense battles against the Netherlands international in recent years, with Manchester City and Liverpool emerging as the two strongest sides in English football.

The Argentine says that Van Dijk is intelligent and "patient" in his approach to keeping the opposition at bay, which combined with his "incredible body", makes him the complete all-round defender.

"We all know Van Dijk is one of the best centre-backs in the world. He's strong, tall, has an incredible body," Aguero told El Chiringuito.

"He's very strong face to face, he plays with his body. Also, given he is so tall, he has those long legs.

"It looks like he isn't fast but he is, because of his long legs – he can reach everywhere. Two steps from him are 50 for me!

"What I like the most is the way he is so smart when defending. He's not anxious when marking, he's very careful and patient. That makes it difficult for many strikers.

"In my case, I'm pretty fast and I like to dribble, so I need the defender to come. But if he holds he can wait for help from another defender. He's very good at this." 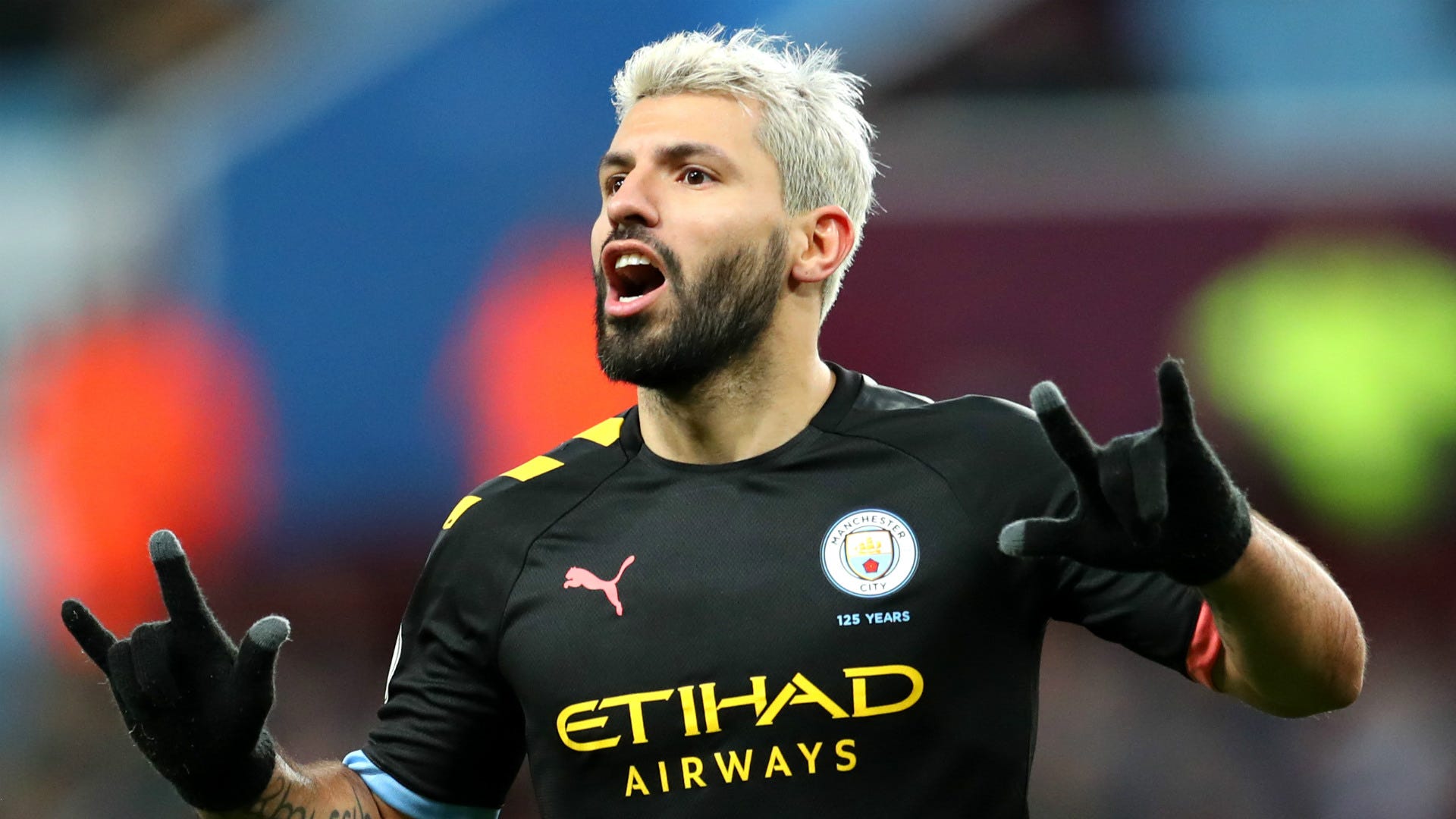 Aguero has hit 16 goals in 22 Premier League matches for City this season, but drew a blank against Liverpool in November as Pep Guardiola's side fell to a 3-1 defeat at Anfield.

The Reds built on that result to storm clear of the reigning champions at the summit, and currently hold a 25-point lead over their main rivals with only nine fixtures left to play.

Unfortunately, Liverpool's coronation has been delayed due to the coronavirus-enforced break in the season, but it has been suggested that Premier League football could return over the summer behind closed doors.