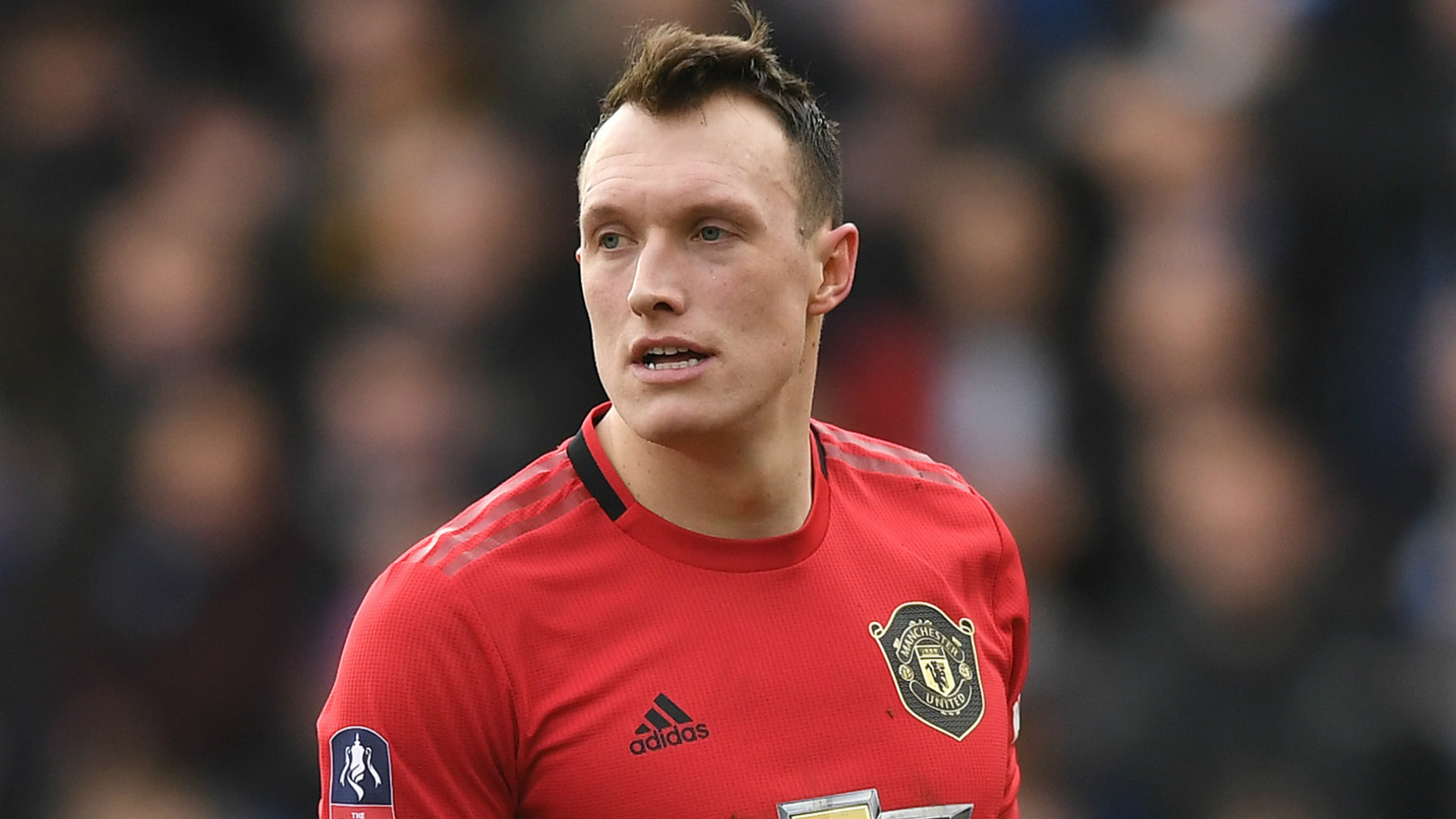 Twitter has apologised to Phil Jones and Manchester United after they sent a tweet out mocking the defender.

The official brand account for the social media site sent a post on Tuesday night which read "Name a better footballer than Phil Jones". The account has 58.2 million followers and a number of those followers questioned the tone of the post, which was clearly aimed at trolling the centre-back.

Jones has been on the receiving end of a lot of online abuse in the past and it is understood United were unhappy with the nature of the post.

The club complained to the social media company, who subsequently removed the tweet and apologised to Jones and the club.

A Twitter spokesperson said: "Our aim was to showcase our new product feature, conversation controls, which allows you to select who can reply to a tweet. It was not our intention to cause upset and once we realised our mistake, we immediately deleted the tweet.”

Ole Gunnar Solskjaer and his team are currently out in Cologne, Germany, preparing for their semi-final clash against Sevilla in the Europa League on Sunday but Jones is one of three players who is not part of the travelling squad as he is out with an injury.

The 28-year-old is continuing rehab work back in Manchester to recover from a knee problem which has ruled him out of all games since football resumed back in June.

“Phil has been following an individualised training programme during the post-lockdown period to optimise recovery from a knee problem," Solskjaer told the club website.

"It was a good opportunity as we had sufficient cover in defensive positions for the remaining Premier League games and he will continue to work with a fitness coach at the Aon Training Complex, while the squad are in Germany."

Jones has fallen down the pecking order at Old Trafford and the club are open to selling him this summer.

The England international has only made eight appearances for United this season and started just twice in the Premier League.

Harry Maguire and Victor Lindelof remain first-choice centre back pairing and Axel Tuanzebe has jumped ahead of Jones in the pecking order and, with Eric Bailly back from injury, the 28-year-old is deemed surplus to requirements.

It is understood the club are exploring the possibility of buying another centre-back in the transfer window but the financial impact of the pandemic could limit their spending power.