Thomas Tuchel claims to have no intention of rekindling his interest in Luis Suarez now that he is calling the shots at Chelsea, with the Blues boss having targeted the Atletico Madrid striker in the past during his time with Paris Saint-Germain.

Suarez, who was edging towards the exits at Barcelona in the summer of 2020, could not be lured to France, but questions are once again being asked of his future in Spain amid reports of a break clause figuring in his contract at Atletico.

Chelsea are about to face the Rojiblancos in the last 16 of the Champions League, with Tuchel set to get another look at a proven striker that he has always admired and one that could come back onto the market in the next transfer window.

Tuchel told reporters when asked about his previous interest in Suarez: “It was a possibility. We heard the rumours he was about to leave Barcelona, and who cannot be interested in signing one of the best strikers in world football history and the present?

“We tried our luck, we did not make it. He decided to stay in Spain, move to Atletico, and has proven his quality.

“He is a natural striker, a born striker, and has the certain mentality that only strikers have. This mentality is to show his will, intensity and anger to score, score and score. He is never satisfied.

“So what a mentality, what a player. I'm not involved in his history with Chelsea and to me it's never good to look too far in the past. We only look forward.

“We play him tomorrow with Atletico and we know about his qualities. We are aware of them and will try to stop him from scoring.”

Could Suarez end up at Chelsea? 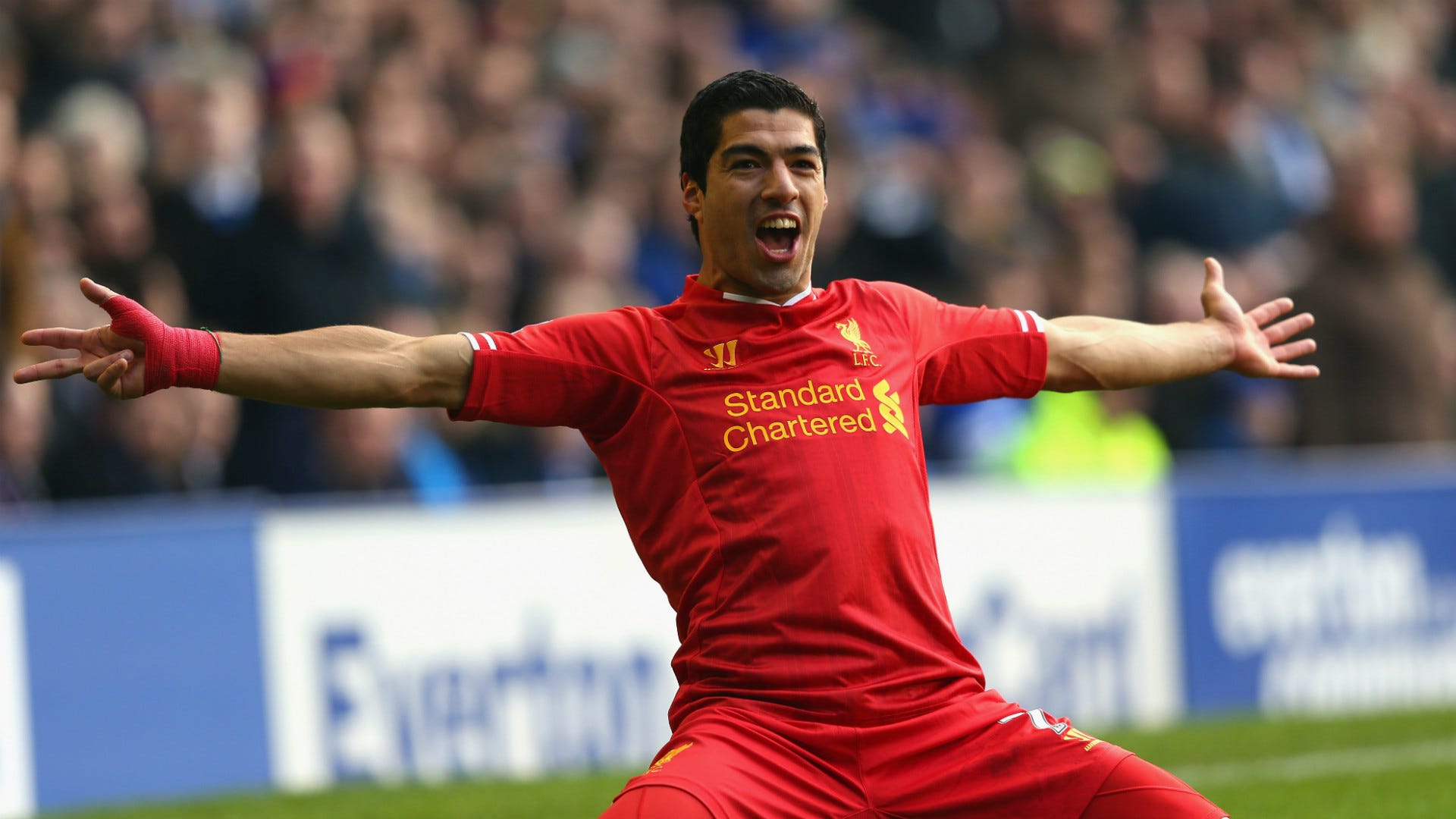 The South American has thrived in the Premier League before, with an eventful three-and-a-half years spent at Liverpool between January 2011 and the summer of 2014.

During his time at Anfield, Suarez scored 82 goals through 133 appearances, while also sparking controversy when becoming caught up in incidents of racism and biting.

He opened a new chapter in his career when linking up with Barca and went on to plunder 198 goals for the Liga giants – many of those coming alongside Lionel Messi and Neymar as part of the fearsome ‘MSN’ strike force.

A return to England could be made if the money and sporting project was right, but Tuchel has no plans to ask questions of Suarez and a possible switch to Stamford Bridge.

He added when pressed on that subject: “I don't know. That was down to a particular moment and he maybe would've been a fit to our squad in Paris. Now things are different.

“He is under contract now at Atletico Madrid and it's not worth thinking about it honestly. I haven’t and the possibility is high we won’t think about it [in the future].”