Training Messi? You can't tell him much as he's already an artist – Ex-Barca boss Luis Enrique 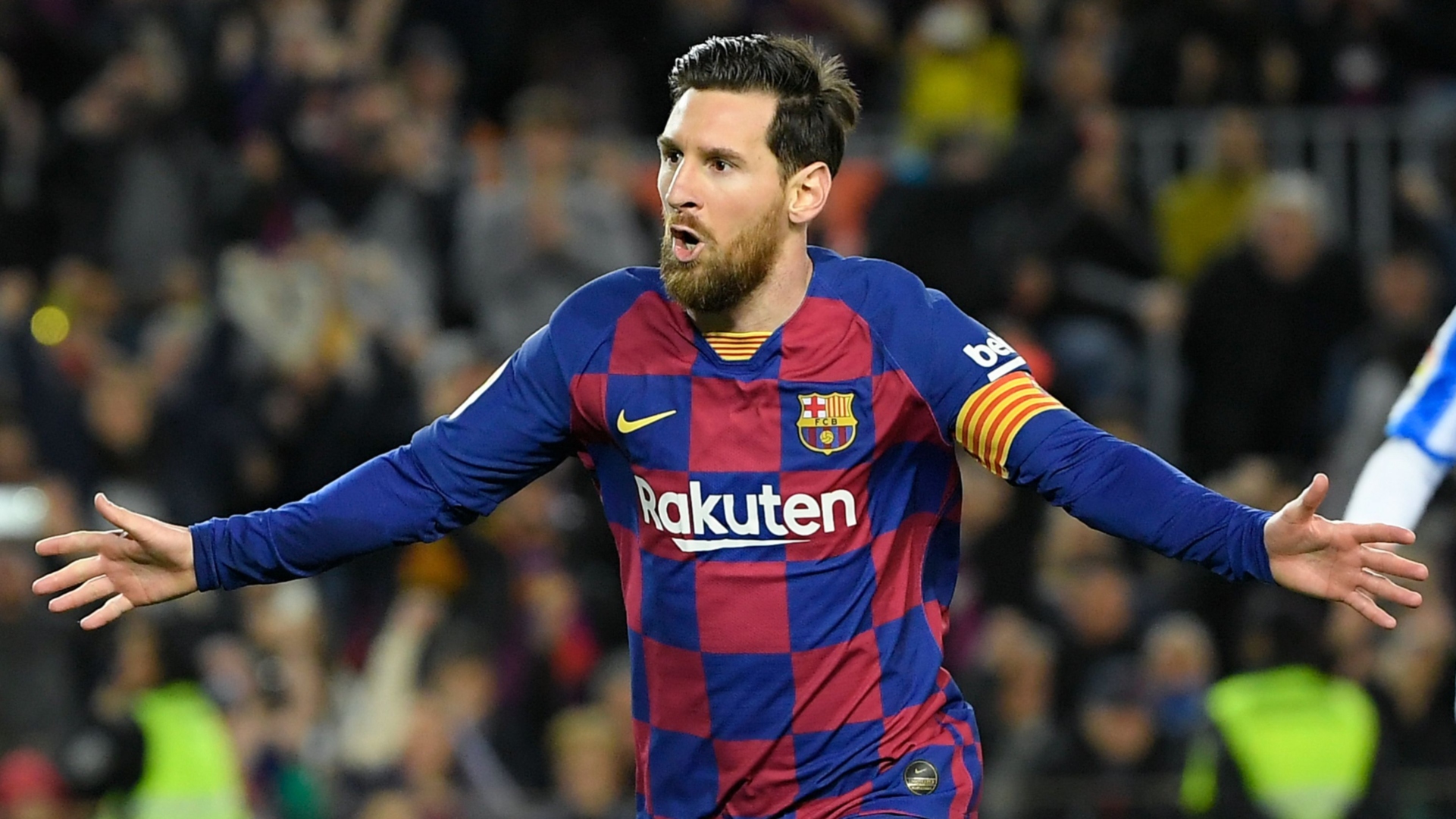 Lionel Messi is tough to train as a player as he is already "an artist", according to Spain coach Luis Enrique, who acknowledged that the player's manager's do not need to tutor the Barcelona star on his individual gameplay.

Messi, widely regarded as one of the finest players of both his generation and the history of the game, won a record-breaking sixth Ballon d'Or last year following another successful season in La Liga.

The Argentina captain has arguably been in the form of his career even as he looks to be approaching his relative twilight years, continuing to drive the Catalan club onwards, even amid their managerial changes this season.

Former Barca boss Luis Enrique, who coached Messi between 2014 and 2017 before he took charge of the Spanish national team in 2018, has now admitted that there was little he could impart upon the striker in terms of his own style.

Instead, he says that he mostly had to work out how to best utilise his formidable talents within his manager's preferred formations and tactical approaches.

"How do we train Leo Messi?" he stated during a Q&A session organised by the Spain national team. "There is a little bit of everything. I cannot tell him how to dribble or how to pass or shoot because he is an artist at those things and it’s clear that we don’t have to advise him on these topics.

"But things relating to the systems we use, situations or things as a more general level that benefit us, for sure we tell him.

"How to create pressure in a certain way, where do we want the ball, what spaces on the pitch should he be taking up to try to receive the ball... we tried to influence him regarding all those things."

At the time of La Liga's suspension, Messi sat atop both the goal and assist charts, leading both by significant margins ahead of the final months of the campaign.

He has also netted three hat-tricks in the Spanish top-flight this season to dethrone Cristiano Ronaldo atop the all-time list for most such yields in the competition's history.

With Barca atop the summit, the 32-year-old will be widely tipped to add to his already major haul with the club, having claimed effectively every major domestic and European honour during his career at Camp Nou.

Luis Enrique, meanwhile, now faces an additional 12-month wait to take Spain into Euro 2020, which was confirmed to face a delay earlier this month due to the spread of the Covid-19 coronavirus.