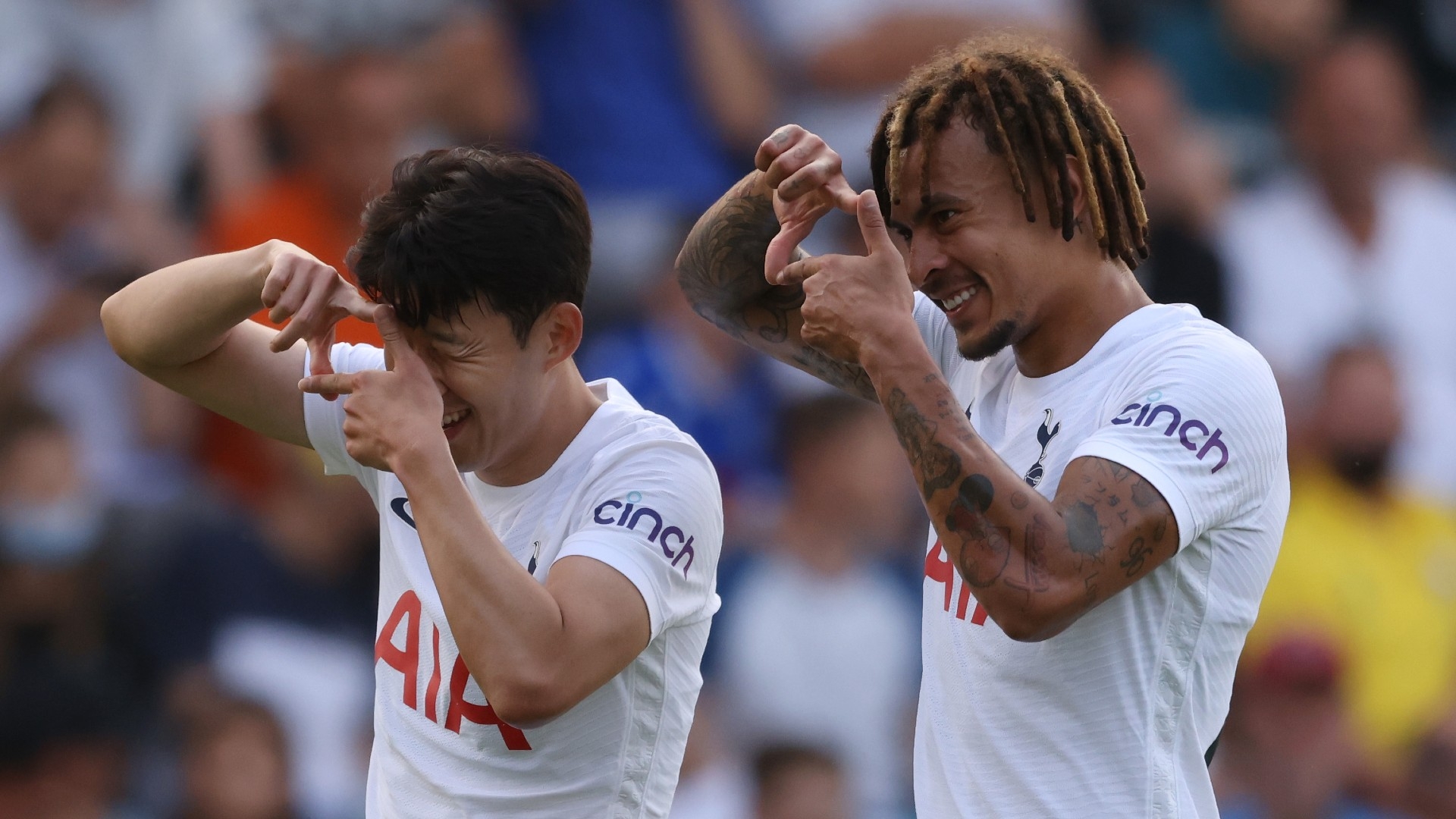 Manchester City will get their Premier League title defence under way when they face off with  Tottenham in their opening clash of the 2021-22 campaign.

Pep Guardiola's side head to London to face a Spurs team under Nuno Espirito Santo's new management - and with Harry Kane on the opposing side amid talk of an Etihad Stadium swap.

In the United States (US), Premier League matches can be watched live and on-demand with fuboTV (watch with a 7-day free trial).

It has been a turbulent off-season for Spurs, having struggled to both replace Jose Mourinho as head coach and keep England captain Kane happy amid another barren season.

That the Three Lions striker could face the team who have pursued him hardest over the transfer window will not be lost on either party - but it could be a familiar Spurs side that features in their opener, with new recruits Bryan Gil only recently returned from Olympic duty and Cristian Romero still injured.

Having come up short in the Community Shield against Leicester thanks to a last-gasp Kelechi Iheanacho penalty, Pep Guardiola's side missed out on an early chance to pick up silverware - but they will still firmly be among the favourites to retain their crown this year.

Their big-money purchase of Jack Grealish has offset the loss of Sergio Aguero in attack, though the need for a talismanic number nine arguably still remains after the Argentine's exit.