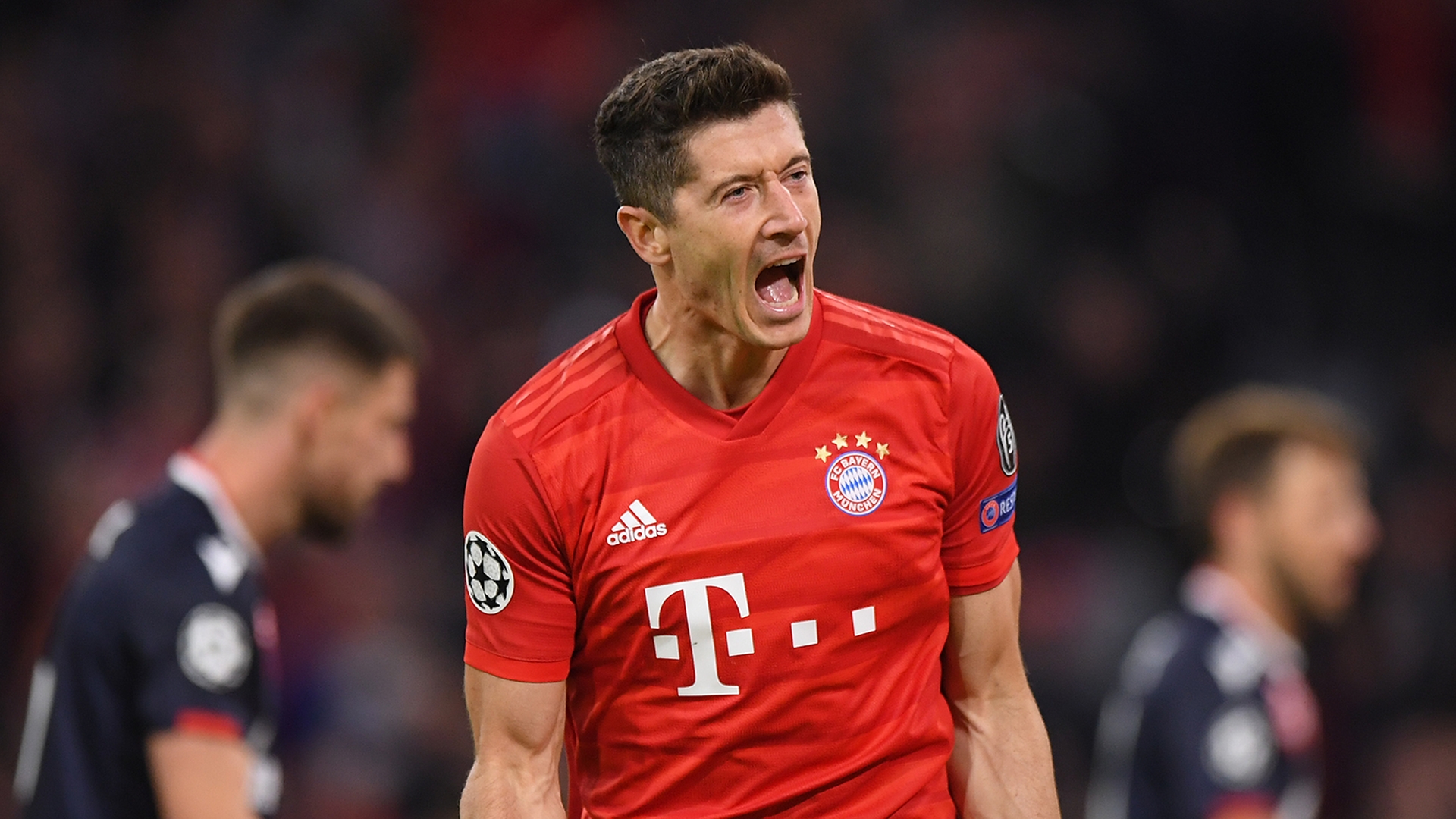 Tottenham will be hoping to get their Champions League campaign back on track when they host Bayern Munich on Tuesday night.

Spurs looked in complete control during their opening match in Olympiakos, leading 2-0 after half-an-hour, but the Greek outfit hit back to claim a point in an entertaining 2-2 draw.

Bayern, meanwhile, had few problems seeing off Red Star Belgrade 3-0 in their opening match and have lost just one of their last 14 Champions League group stage matches.

Bayern have not lost a competitive away match since February and are just 23/20 (2.15) to beat an English opponent for the 16th time in 36 Champions League fixtures.

Giovani Lo Celso and Ryan Sessegnon are both injured for Spurs but otherwise Mauricio Pochettino has a fully fit squad to pick from.

Bayern will be without Leon Goretzka whilst Ivan Perisic could also miss out through illness. Philippe Coutinho will be pushing to maintain his place in the Bayern starting lineup after netting in his last two outings.

Spurs showed excellent character on the weekend to see off Southampton 2-1 at home, despite playing with 10 men for an hour, but Bayern pose a different threat altogether.

The German champions have lost just one competitive game since their 3-1 defeat to Liverpool in the last 16 of last season’s Champions League and have begun their Bundesliga campaign with four wins and two draws.

Moreover, Bayern have netted 25 goals in their last eight games in all competitions this season, with 10 of those coming away from home.

Victory at Tottenham Hotspur Stadium will see Niko Kovac’s side in an extremely strong position in Group B after just two games as they look to reach the Champions League last 16 for the 12th consecutive season.

The enhanced 23/20 (2.15) price from bet365 on Bayern claiming victory in North London, then, looks good value for this European clash on Tuesday night.