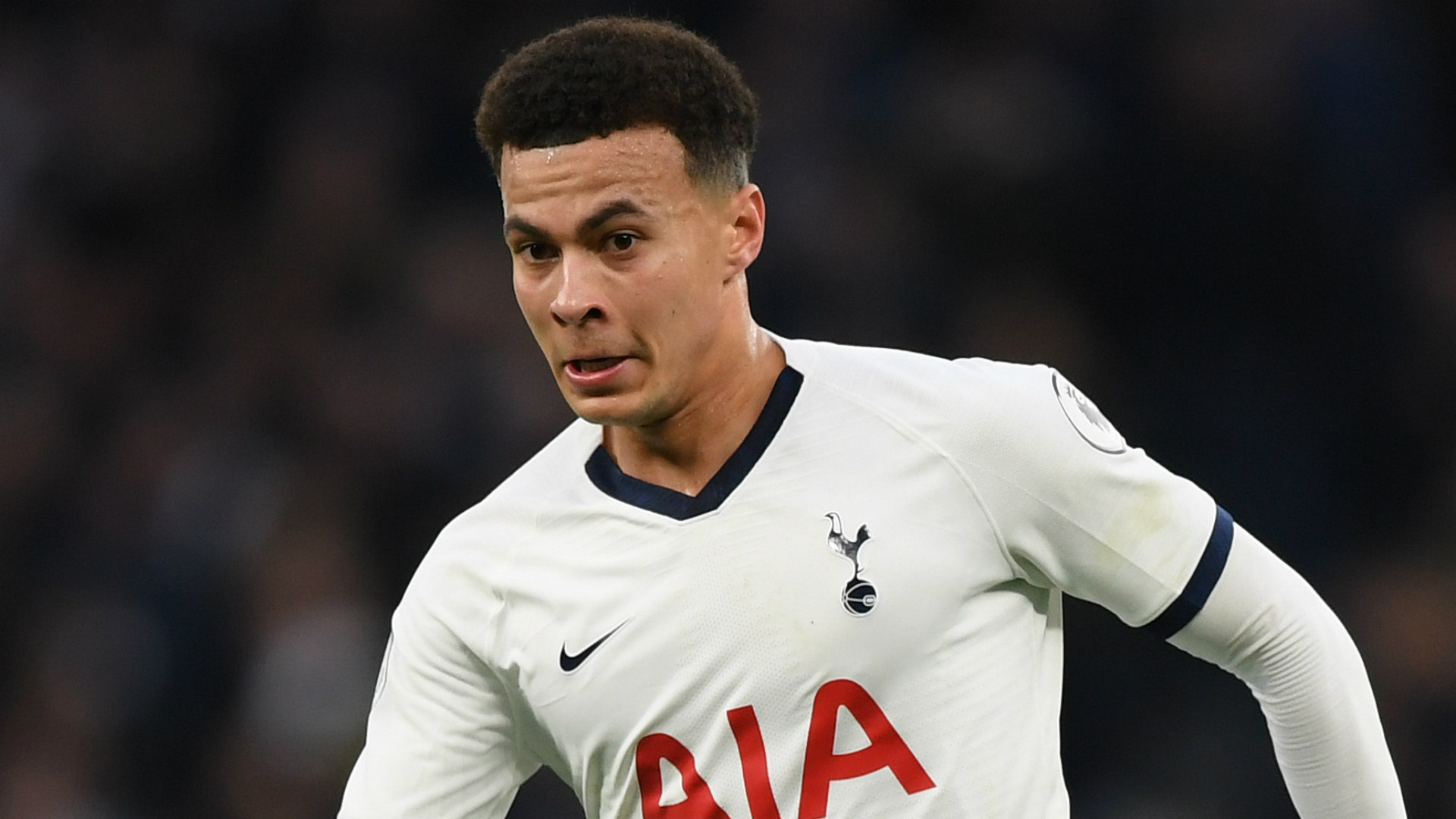 Tottenham midfielder Dele Alli has thanked fans for support after reports surfaced claiming he had suffered minor injuries after being robbed at knifepoint at his home.

The incident is said to have occurred just after midnight on Wednesday morning, with police confirming that Alli suffered a "minor facial injury after being assaulted" by two males.

Alli did not require hospitalisation as police are set to continue searching for the culprits.

“Police were called at approximately 00:35 on Wednesday 13 May to reports of a robbery at a residential address Barnet,” a police spokesman said.

“Two males gained entry to the property and stole items of jewellery, including watches, before fleeing. One male occupant of the property, aged in his 20s, suffered a minor facial injury after being assaulted. He did not require hospital treatment.

"There have been no arrests; enquiries into the circumstances continue.”

Police are said to be reviewing CCTV footage of Alli's house to gain information about the suspects.

The 24-year-old confirmed the incident with a post on Twitter, saying that he was doing fine, although he called the experience "horrible."

"Thank you for all the messages. Horrible experience but we’re all okay now. Appreciate the support," the England international said.

According to a report in the Daily Mail, Alli was "thumped in the face" during the robbery, as the Spurs star got into a scuffle with the two culprits.

Alli has been isolating in his home during the coronavirus lockdown, reportedly sharing the space with his brother and their two partners, along with another friend.

The defender was away on Champions League duty in March when his wife and children were held by four men wearing balaclavas and wielding machetes, who made off with electrical items.

Vertonghen's wife and two children were not harmed physically in the incident.

Tottenham are stepping up individual training as they eye a return to the pitch next month under the Premier League's Project Restart plan.

Prior to the coronavirus suspension in March, Spurs were in eighth place in the Premier League, seven points behind fourth-place Chelsea.