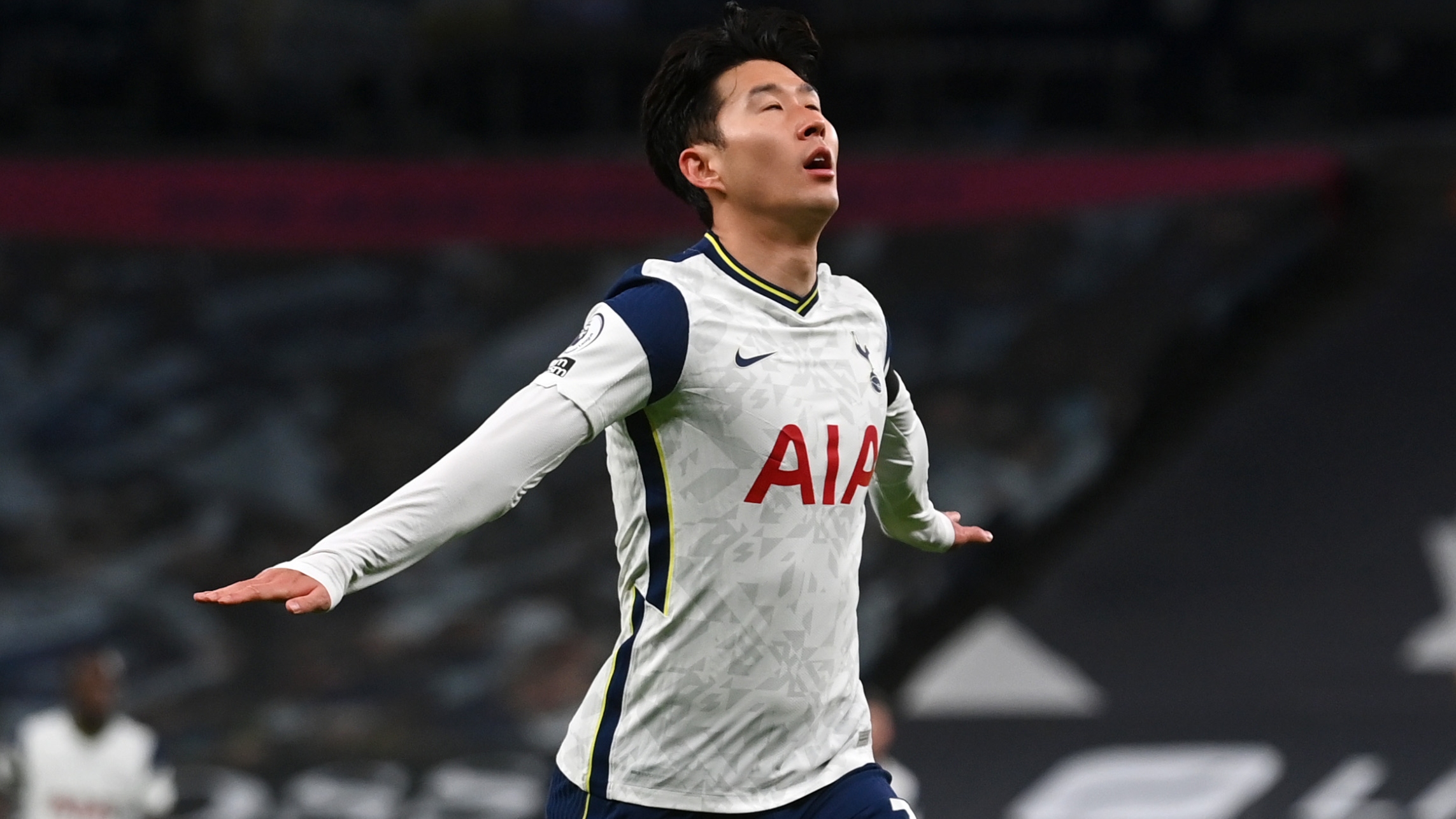 Son Heung-min has signed a new contract with Tottenham, the Premier League club have announced.

Spurs confirmed one of their biggest stars has agreed fresh terms in a video on Twitter, accompanied with a message in Son's native Korean language which read "his story continues".

The South Korea international has signed a new four-year deal, until the summer of 2025.

The 29-year-old has been rewarded for his excellent form in recent seasons, with a deal which could keep him at Tottenham into his mid-30s.

Son has scored 107 goals and provided 64 assists in 280 appearances in all competitions since joining Spurs from Bayer Leverkusen in August 2015.

Among them were the first ever Premier League and Champions League goals at the club's new Tottenham Hotspur Stadium, and a brilliant individual effort against Burnley in December 2019 - in which he ran from his own half through the entire Clarets defence to slot away - which won the Puskas Award and Premier League Goal of the Season.

Son told the club's official website: “It was already a big honour to play here for six years, the club have showed me massive, massive respect and obviously I’m very happy to be here.

“It’s like home, especially with the fans, the players, the staff. There was no decision. It was easy. I’m so happy to be here and will be so glad to see the fans again soon."

Managing director of football Fabio Paratici added: “We are pleased to have agreed a new long-term contract with Son as we move towards the start of a new season and a new chapter for the club with Nuno Espirito Santo.

“Everyone can see the real positive impact he has on the club, both on and off the field, and we are delighted that he will play a part in what we are trying to achieve in the coming years.”