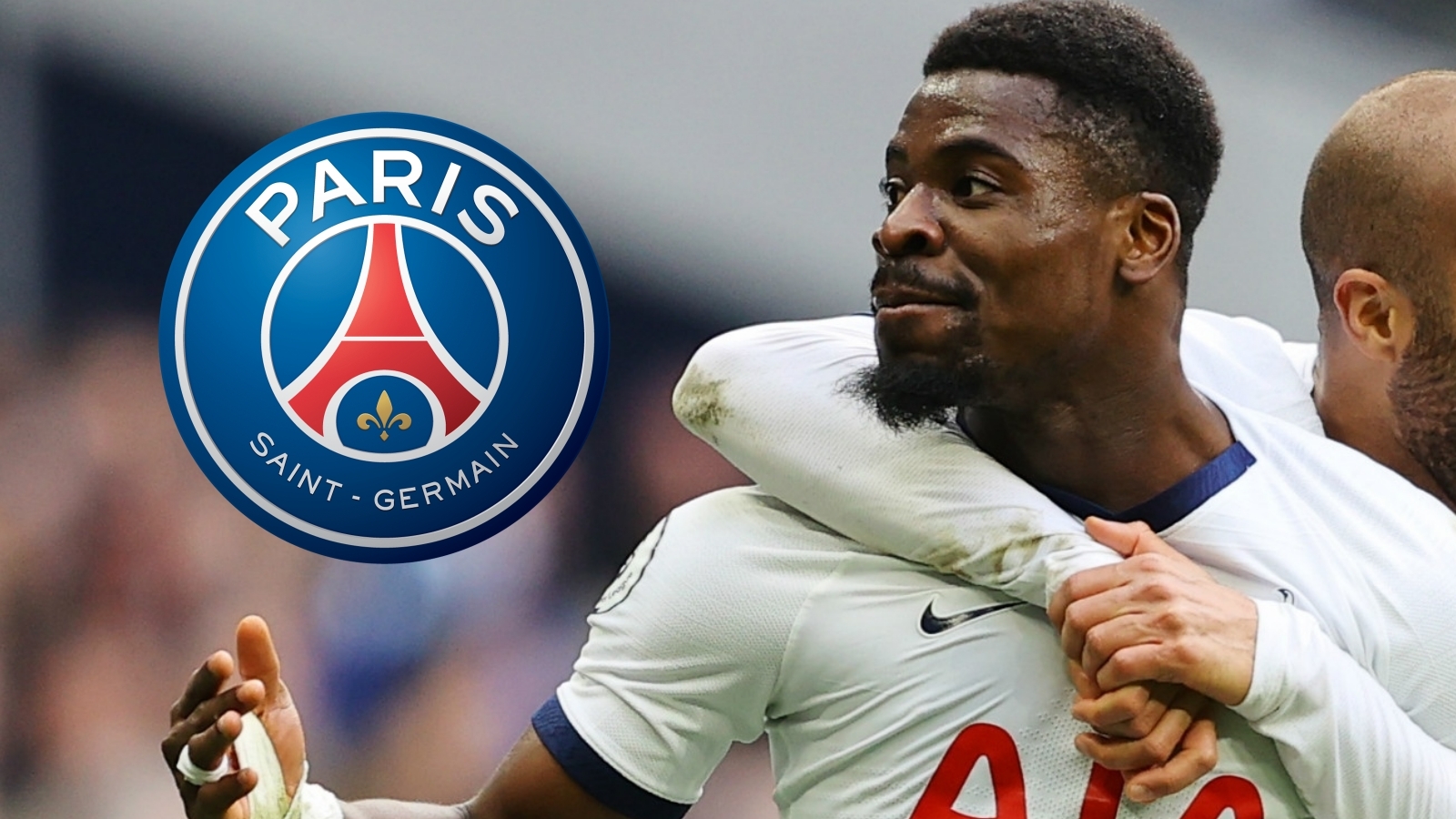 Tottenham Hotspur defender Serge Aurier said he will never turn down a transfer offer from Paris Saint-Germain if he gets one in the future.

Aurier spent three years in the French capital before moving to North London in August 2017, where he penned a five-year deal that will run out in the summer of 2022.

The Ivory Coast international initially joined PSG on a season-long loan in 2014 and he won several laurels which include two Ligue 1 titles, three French League Cups, three Coupe de France trophies, amongst others.

With his former Spurs boss Mauricio Pochettino reportedly closing in on succeeding Thomas Tuchel at PSG, the former Toulouse and Lens defender said a return to Parc des Princes would be a dream for him.

“When I say PSG is the club close to my heart, I don’t want journalists to say, ‘He can’t say that!’ But of course I will answer,” Aurier was quoted by SunSport.

“It’s the club I’ve loved the most out of all the clubs I’ve played for. Paris is where I turned into a man, as a professional, where I discovered myself more. That’s where I enjoyed myself the most.

“When I was a youngster at Lens, Paris was the club of my heart.

“One day, it would be no problem at all to go back, with pleasure. I will never turn down an offer from Paris, that is absolutely certain.

“If ever it comes up, why not? If it doesn’t, I’m very happy where I am and things are going well for me.”

Aurier was an unused substitute as Tottenham settled for a 1-1 draw against Wolverhampton Wanderers on Sunday.

He has played eight Premier League matches this season and he disclosed he is understanding Jose Mourinho better than at first.

“I think he’s changed a lot,” the Ivory Coast captain said of the Portuguese coach.

“Of course, sometimes he has rushes of blood, but I think the fact he took a year’s sabbatical allows you to focus on what constitutes one’s strengths and weaknesses.

“Now I believe he gets less angry and he explains things better in order to get results.

“Since I’ve been here the squad has always had quality, but was maybe lacking some character. I think we’re getting this character little by little.

“When I mean character, it’s with regard to what I experienced at PSG.”