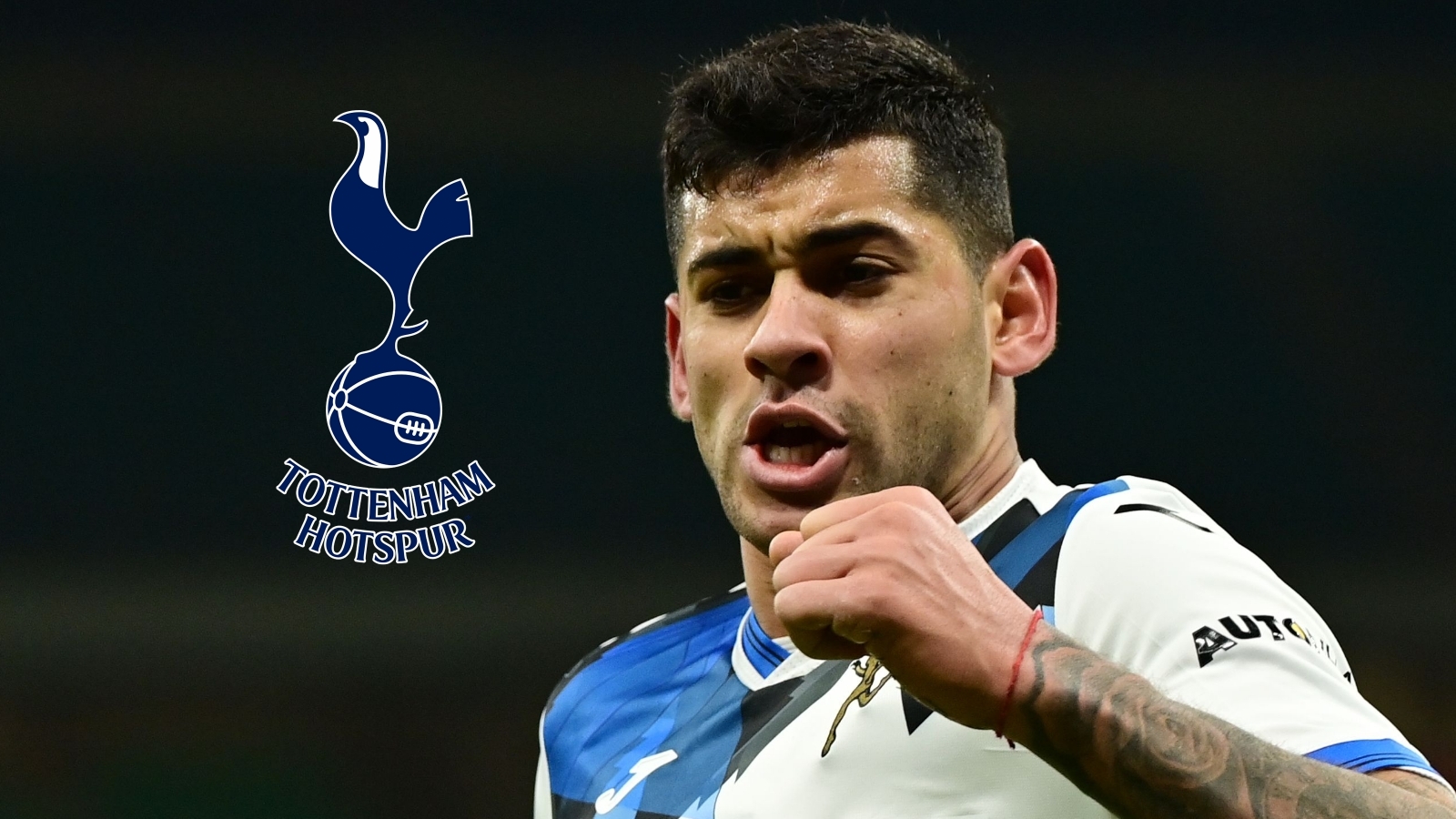 Tottenham have confirmed the signing of Cristian Romero from Atalanta.

Atalanta activated their option to sign him on a permanent basis from Juventus earlier on Friday, clearing him up to make the switch to the Premier League.

Spurs now finalised the deal which is reported be worth around €50 million (£42m/$59m).

"We are delighted to announce the signing of Cristian Romero from Atalanta," a statement on Spurs' website read.

Before Atalanta could sell him to the Premier League side, had to pay Juve €16m (£14m/$19m) to secure the rights to the player.

A statement published by Juve on Friday confirmed that Atalanta "exercised the option rights for the definitive acquisition of the registration rights of the player Cristian Romero for a consideration of €16 million, to be paid in three financial years."

Both Juventus and Atalanta have announced on Friday that centre-back Merih Demiral will spend the next season on loan in Bergamo.

Gian Piero Gasperini's team have an option to buy him outright at the end of the campaign.

Goal reported this week that the purchase option will be around €30m (£25m/$35m), while Juve will receive a percentage of any future sale.

How have Romero and Demiral performed in Serie A?

Romero, 23, arrived in Serie A in 2018 when he joined Genoa from Argentine side Belgrano.

He made 42 appearances in all competitions for Atalanta as they finished third in Serie A and reached the Coppa Italia final, which they lost to Juventus.

Romero went on to make three appearances as Argentina won the Copa America, beating Brazil in the final.

Demiral, meanwhile, arrived in Italy in January 2019 when he joined Sassuolo and was then sold to Juve the following summer.

Injuries curtailed his playing time, as he featured just 32 times for Juve over the course of two seasons.