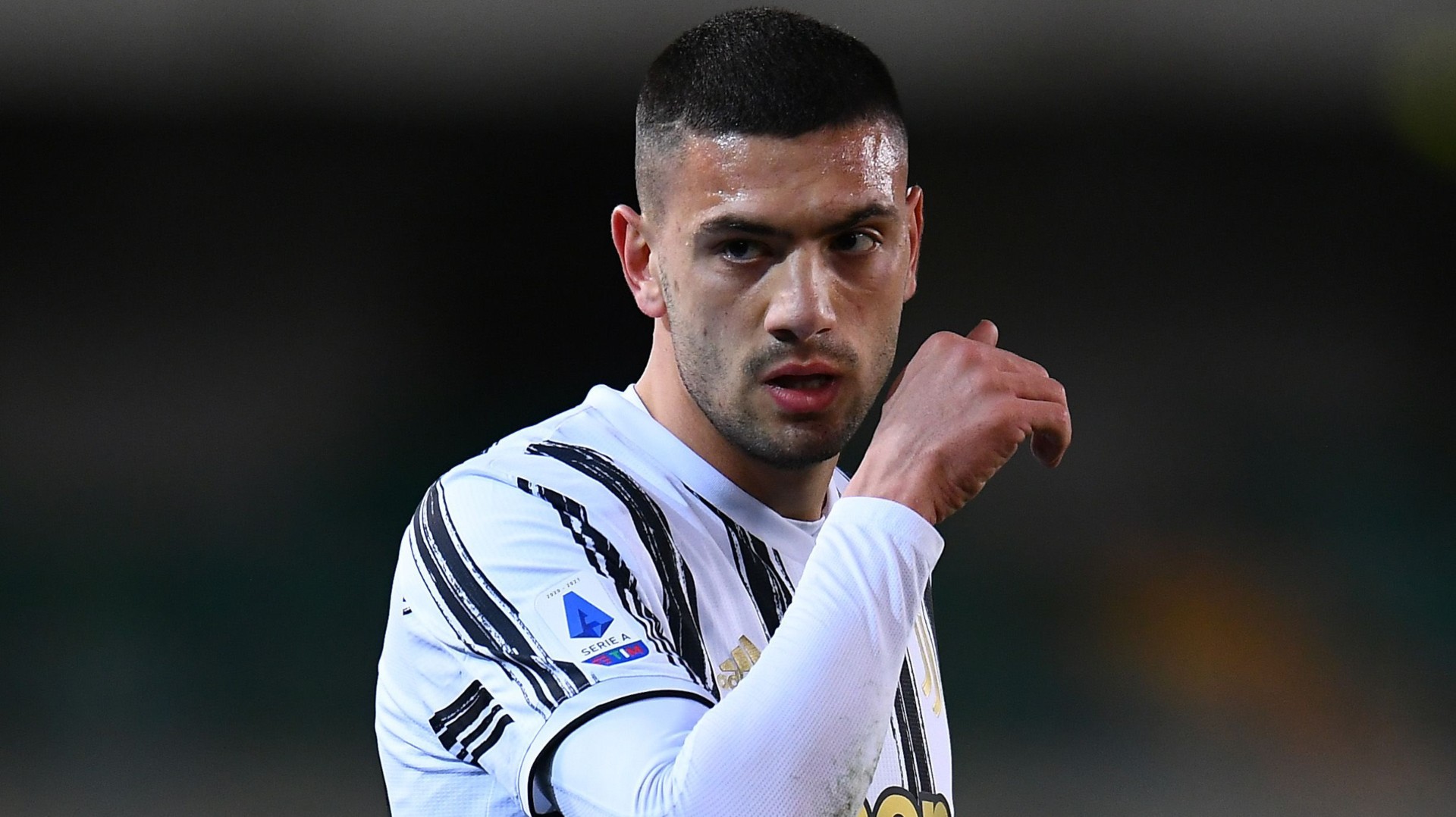 Juventus defender Merih Demiral is set to move across Serie A to Atalanta, Goal can confirm.

The 23-year-old arrived in Turin in 2019 from Sassuolo but has struggled for first-team minutes at the Bianconeri.

And he is now gearing up for a fresh start under Gian Piero Gasparini as the two clubs close on a deal over his transfer.

The Turkey international is set to move to Bergamo on an initial loan transfer.

The deal will also include a mandatory purchase option worth around €30 million (£25m/$36m), while Juve will additionally receive a percentage of any future deal involving Demiral.

Demiral will become the second defender brought in by Atalanta this window, after Matteo Lovato completed a permanent move from Verona last week.

The big question around Bergamo, though, is whether their star centre-back will accompany them in 2021-22.

Cristian Romero saw his stock rise considerably during Argentina's successful Copa America campaign and has been the subject of heavy transfer speculation since returning from international duty.

Most recent reports suggest that Atalanta have accepted a €50m + €5m offer from Tottenham for Romero, with Demiral's expected arrival hoped to fill the gap left by the man named Serie A's best defender last season.