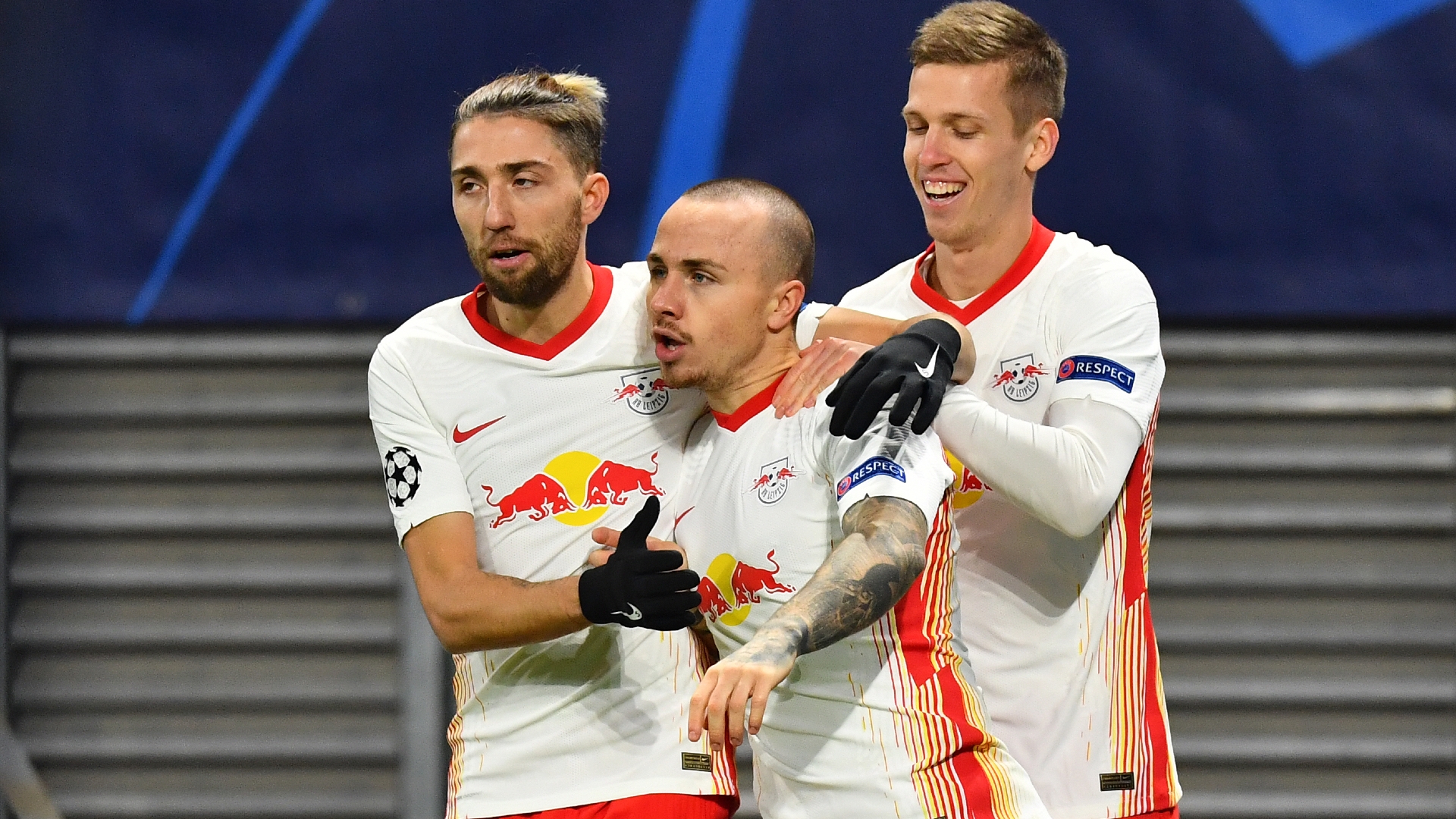 Budapest and London have emerged as options to host RB Leipzig’s UEFA Champions League round of 16 clash with Liverpool on February 16.

It emerged on Thursday that Liverpool would not be able to travel to Leipzig due to the German government’s coronavirus protocols.

The German government informed Leipzig of their position, which prompted the club to contact UEFA to discuss options.

The possibilities were switching the ties, as Germany’s travel ban on foreigners connected to new variants of Covid-19 is due to end on February 17, shifting the match to one leg, or Leipzig finding an alternative venue for their home tie.

The latter option appears to be favourite, following confirmation that Tottenham Hotspur Stadium in London and Budapest have been put forward as possible hosts.

"The two that are specific at the moment are Tottenham or Budapest,” RB Leipzig CEO Oliver Mintzlaff told Sky Germany. “We will make a decision for ourselves tomorrow evening, discuss it with UEFA and announce it on Monday.”

The club’s sports director Markus Krosche added: “Of course it is unfortunate that the regulations are there.

“But we have to accept it and we are on the way to finding a solution.”

What does it mean?

With 10 days until the game, both clubs are still unable to nail down their plans.

In all likelihood, it will be an ‘away’ game for the two camps, meaning travel arrangements will need to be made.

Budapest is the preferred option for Leipzig, as while it would mean they would have to travel some 650km, Liverpool’s trip would be far more arduous than if they had to make the short hop down to London.

Leipzig are also surrendering home advantage in a European tie, but results in major leagues around the continent during the coronavirus pandemic have shown that without fans, it is not that big an advantage.

It’s clear that both teams would like the uncertainty put to one side to enable them to focus on the game.

Liverpool are in the midst of a torrid run of form, having won just two of their last eight games in the Premier League, while Leipzig have won three on the spin in all competitions, scoring eight goals without reply.