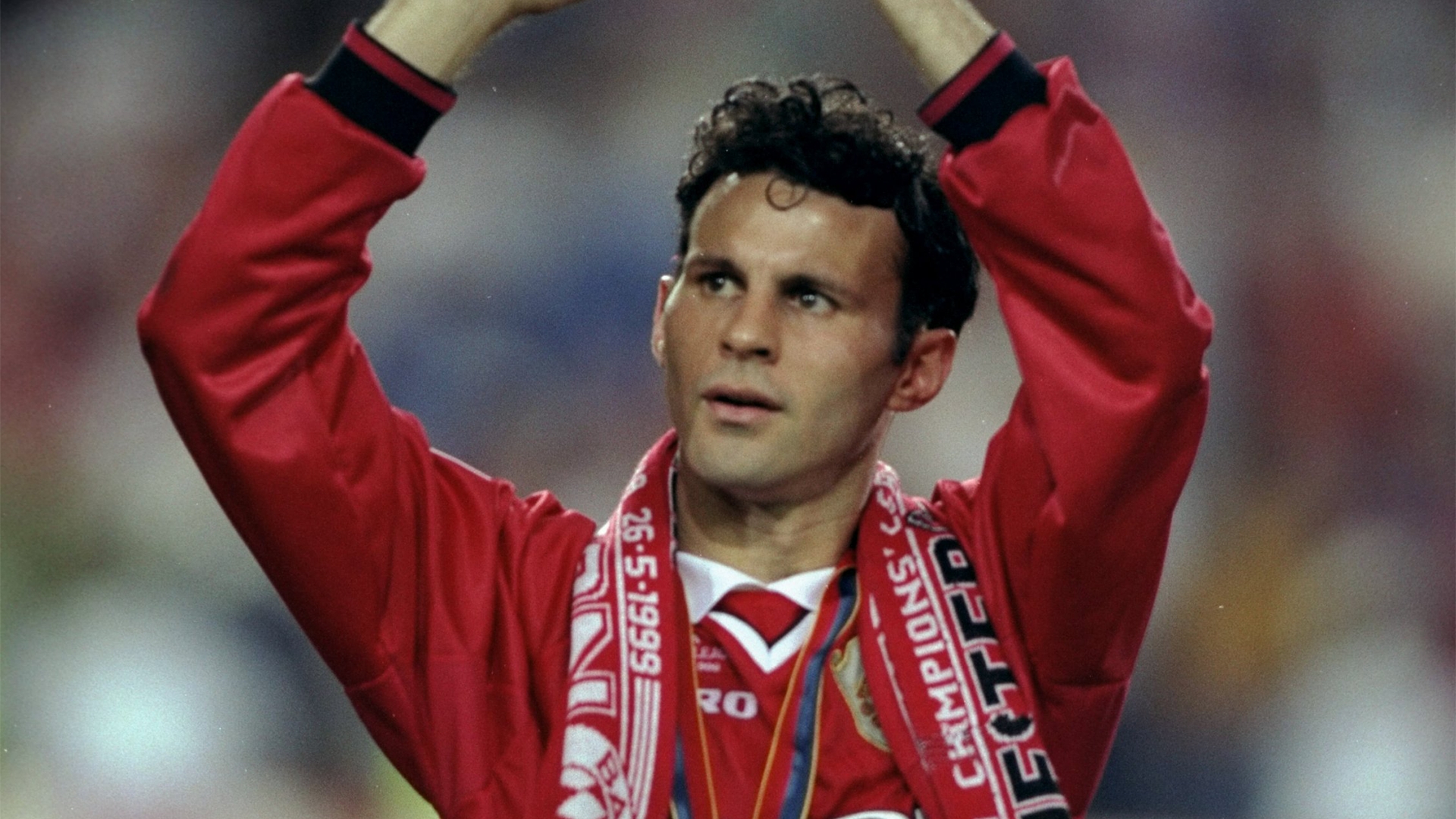 Gary Neville has revealed toast without butter to be one of the secrets behind Ryan Giggs’ long and distinguished career at Manchester United.

The iconic Welshman spent 24 years as a senior star at Old Trafford, taking in a record-setting 963 appearances and collecting an enviable collection of major honours.

A standing among the all-time greats is safely secure, with Giggs forming part of 13 Premier League title wins for United and two Champions League triumphs.

He played on beyond his 40th birthday, despite having made a breakthrough as a tricky winger, and only took the decision to hang up his boots after making a move into coaching.

Giggs embodied what United were all about during an era of unprecedented success, with the winning mentality of Sir Alex Ferguson embraced by all of those at his disposal.

Neville was another home-grown example of that model, but he admits to not taking the pursuit of individual excellence as far as some.

The former United defender told Sky Sports of his experiences with the Red Devils and England: “With Glenn [Hoddle], you weren't allowed butter on your toast, weren't allowed milk with your cereal in the morning, things like that.

“I remember Giggsy later in his career, when we were starting to learn about nutrition, and I asked him, 'what would you do if you were in bad form?'

While Hoddle was considered to have been ahead of his time, with his blueprint now followed by clubs around the world, Neville says the former Spurs star represented a marked shift from regime of his predecessor Terry Venables.

A man with 85 England caps to his name added on a change of national team coach in 1996: “The bar of chocolate that Doctor [John] Crane used to bring round under Terry, all of a sudden went, all the little things and you missed those things.

“You couldn't go to the shop, the masseur had to go for you and get a magazine or a book, and it felt quite claustrophobic at times compared to what I'd experienced with Terry.

“Glenn was almost like an Italian-like coach. [Fabio] Capello was apparently the same when he came in.

“Glenn had worked in Monaco, had an eye for detail and his coaching sessions were outstanding and the way he wanted his team to play was fantastic, we passed the ball brilliantly, kept possession but it was that off the pitch bit I found difficult compared to Sir Alex and Terry previously.”