'Titles? Forget it' – Neville calls for 'top to bottom cleanse' at Manchester United 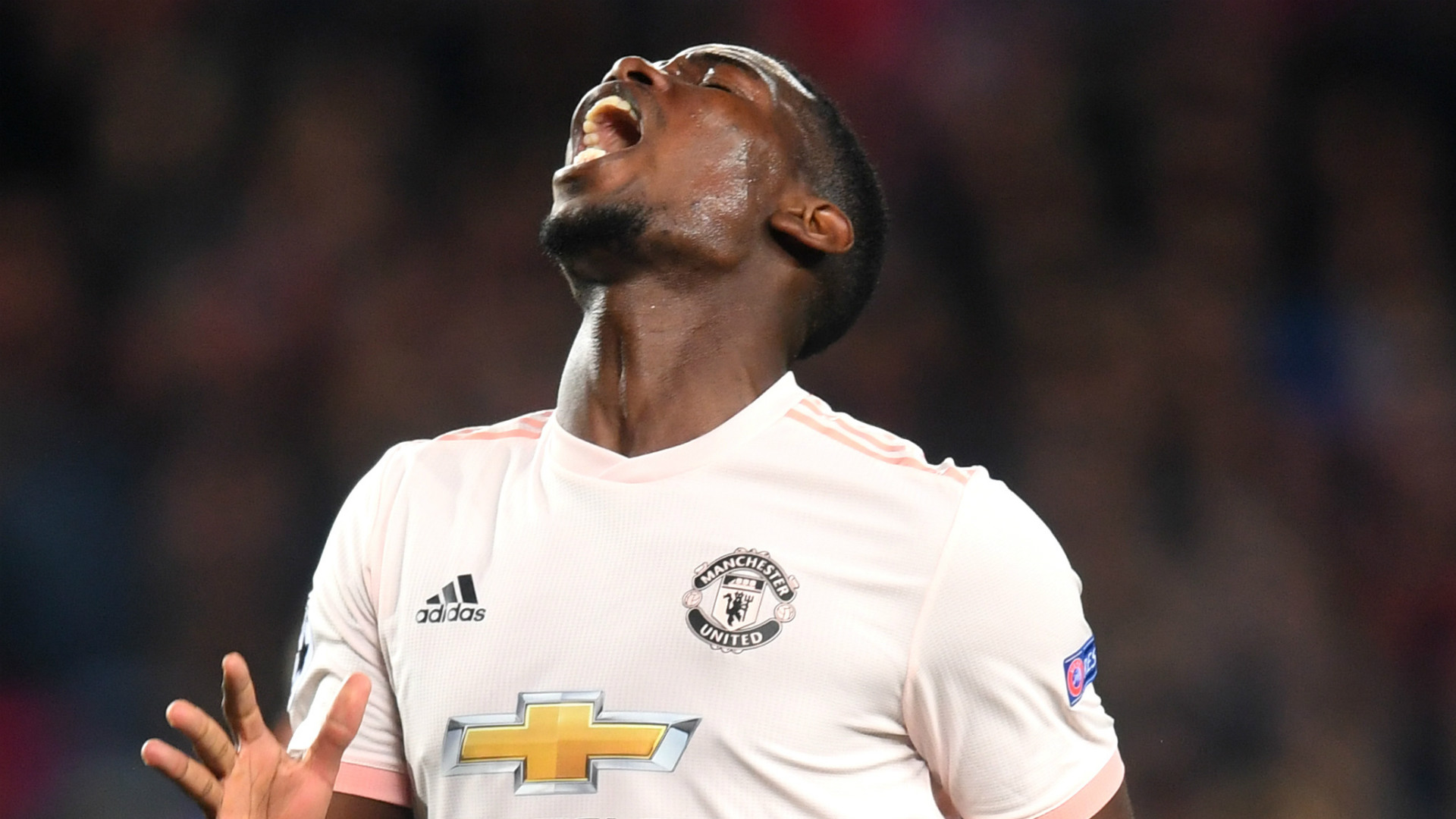 Gary Neville has taken aim at at his former club, blasting the players, recruitment policy and staff, all the way up to the upper echelons of the Manchester United hierarchy.

The marquee signing of Paul Pogba, who originally left the club on a free transfer, sparked a new wave of positivity at a side that had struggled for consistency since Sir Alex Ferguson's departure.

The arrival of Alexis Sanchez from Arsenal was notable, too, with a proven performer expected to aid the club in returning to the lofty heights of times past.

Little changed, however, even after a superb run of form that followed Ole Gunnar Solskjaer's appointment as caretaker manager.

And Neville, who represented the club from 1992 until 2011, feels that a huge amount of work is required to restore the club's former prestige.

“As a group of players, I don't like them,” the ex-full-back told Sky Sports. “You grow to like teams and you grow to not like teams.

“Tottenham finished sixth in Mauricio Pochettino's first season in charge and that's the level this Manchester United are at.

“The idea that this United team is better that it suggests – it's not. It's a really average team for what United needs to be.

“What pains me the most is that the two clubs that I dislike the most (Liverpool and Man City) I see them doing everything right. I see a spirit, a hunger, a resilience, a toughness, going until the end.

“The idea that United should be talking about winning the Champions League and the Premier League at this moment is nonsensical. Forget it.

“They need someone to run the football side of the club. This is a five-year project.”

The man who Solskjaer replaced, Jose Mourinho, was roundly laughed at when he said guiding United to second place was his greatest achievement, but Neville has since changed his opinion.

“Jose Mourinho, at the time, told us that it was his greatest ever achievement finishing second with that team,” he said. “We all laughed at him - he's joking, that's just Jose playing games.

“Maybe he was right.”