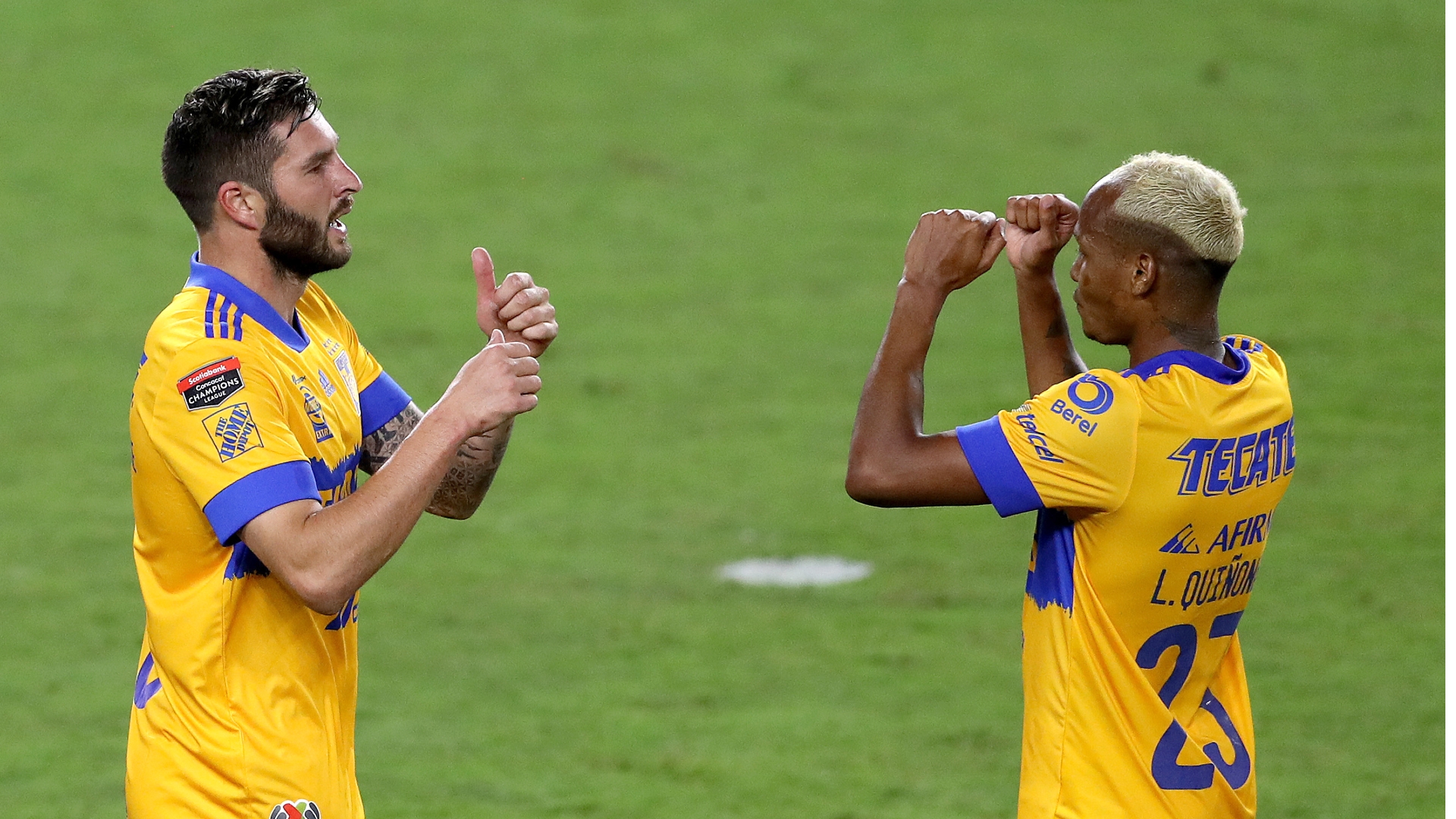 Tigres might have exhaled when they finally claimed the CONCACAF Champions League in December, but that triumph has not dimmed their ambitions in the subsequent Club World Cup, which continues on Sunday when they meet Palmeiras in the competition's semi-finals.

The Liga MX side has been buoyed by the goalscoring exploits of Andre-Pierre Gignac, an unlikely hero in Mexico who has endeared himself to his supporters since arriving from France.

They have reason to believe they can advance past Palmeiras in part because of Gignac's penchant for big-game contributions but also because they've outscored opponents 12-2 across their past five international matches.

“A close match, both teams are looking for victory and I think it was a good match," manager Tuca Ferretti said. "Palmeiras deserves all our respect just like Ulsan, but we don't have to look down at one or overvalue others.

"We aren't afraid of anyone."

Tigres would become the first Mexican club to reach the Club World Cup final if they're victorious over Palmeiras.

"The victory is the most important ... because we know we can make history and we want to make history," Gignac said. "We will rest well because it comes a tough opponent.

"No rival is easy, we are in a world championship."

Palmeiras indeed presents a tough test considering their own difficult route to this point, and the Brazilian squad will be a popular pick to emerge as winners.

Goal looks at the paths of each team and their top scorers entering the Club World Cup semi-finals.

How did Tigres reach the Club World Cup semi-finals?

Tigres won the CONCACAF Champions League to qualify for the Club World Cup with the following results:

Tigres then advanced to the semi-finals of the Club World Cup with a 2-1 win over Ulsan this week.

How did Palmeiras reach the Club World Cup semi-finals?

Palmeiras traversed a tricky Copa Libertadores tournament to qualify for the Club World Cup with the following results:

Palmeiras was not required to play a quarter-final match in the Club World Cup, receiving automatic advancement to the semi-finals.

Gignac has scored 144 goals for Tigres alone even though he didn't come to Liga MX until he was 29 years old. Now an elder statesman at 35, he's still producing at an elite level.

The striker netted the CONCACAF Champions League winner against LAFC and struck twice in the Cup World Cup quarter-finals to send Tigres to the semis.

Veiga is at a completely different career stage from Gignac, playing a fraction of the minutes Gignac has logged over the years.

The 25-year-old is enjoying by far his best statistical season ever, and it's fair to say he's just now entering his prime. He's scored 13 times in all competitions since mid-August after failing to crack 10 goals at any point before.

Veiga didn't get on the scoresheet in the Libertadores knockout round, however, and will be asked by his team to step forward against Tigres on Sunday.