In an exclusive interview with Goal, the Greek side's coach explains why he's confident of overturning their 1-0 first-leg deficit at the Emirates

Olympiacos coach Pedro Martins believes his side’s performance at Tottenham earlier in the season is proof they can go to Arsenal and get a result on Thursday night.

The Greek giants take on the Gunners at Emirates Stadium in the second leg of their Europa League last-32 tie looking to overturn a 1-0 deficit following last week’s loss in Athens.

But given Olympiacos’ reputation as a team that travel poorly outside of Greece, most believe that Arsenal have already all but secured their passage through to the last 16 for a third successive season.

Martins, however, is adamant that is not the case and says the way his team performed against Spurs in the Champions League group stage – when they drew 2-2 at home and lost 4-2 in north London – shows that the tie is still very much alive.

“Everybody in England saw during the games against Tottenham that they were two games that were balanced,” Martins told Goal during an exclusive interview. “They were two amazing games.

“It was tough for us, but it was also tough for Tottenham. We have our quality and we will never change our identity, never. This is Olympiacos and you will see that again in London.

“I believe in this team because there is a good environment inside and a good spirit. I believe we can win at Arsenal.”

Alexandre Lacazette’s late goal was enough to give Arsenal a hard-earned victory at the Karaiskakis Stadium.

The narrow win saw Mikel Arteta’s side become the only team other than Bayern Munich to beat Olympiacos at their own ground since the start of the season.

But it was a game of few chances and one Martins felt could easily have gone the other way.

“I think we played a good game,” said the Portuguese coach. “Almost all the time it was balanced.

“I think the best result would have been a draw, but this is football. It’s small details.

"When something fails defensively against teams like Arsenal, they enjoy those moments because they have killer instinct. 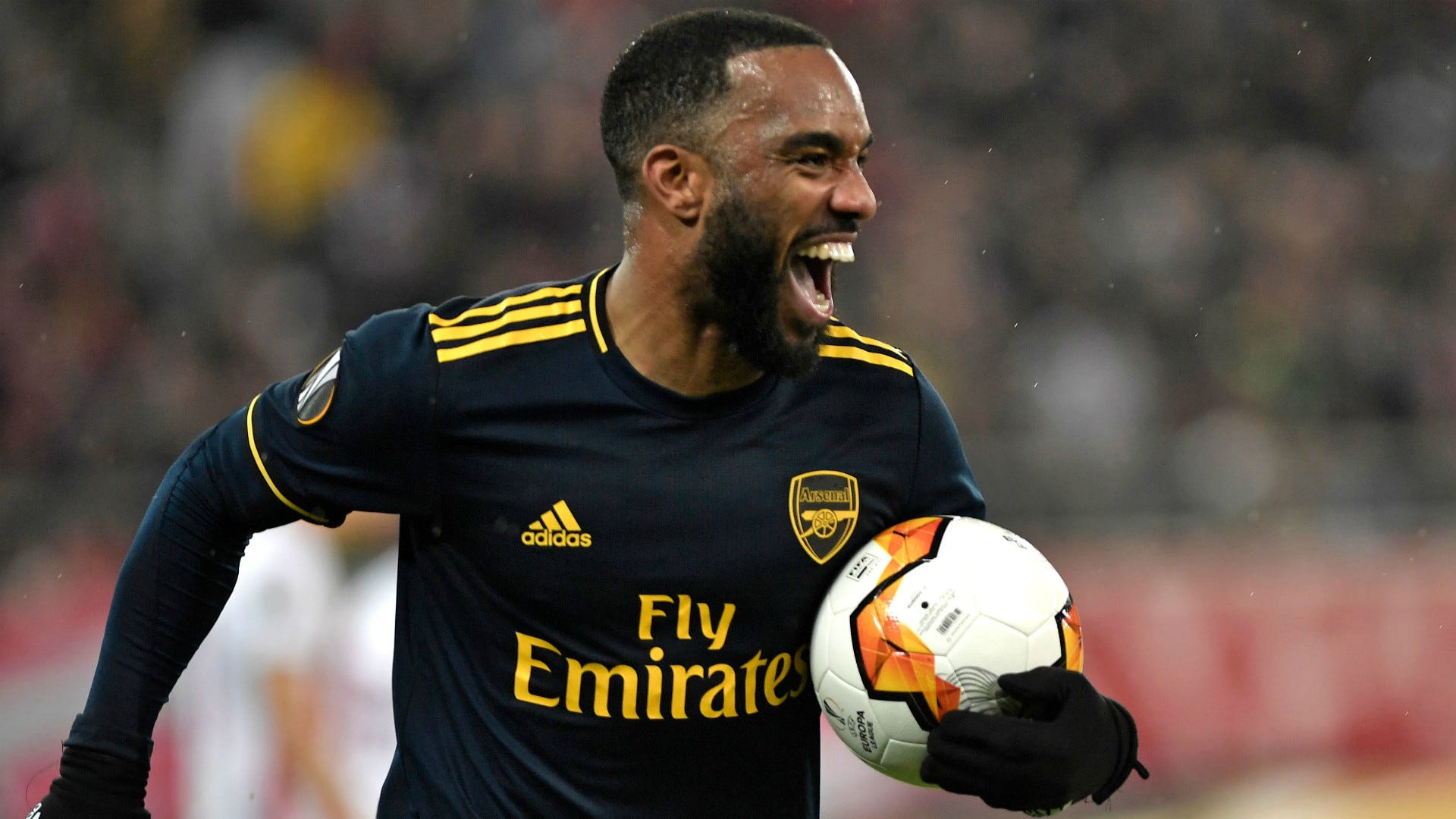 “But this was only the first half. We have now the second 90 minutes to fight and I believe in my group. I believe we can do it.”

Olympiacos responded well to their defeat by the Gunners, bouncing back to beat PAOK in their top-of-the-table clash in the Greek Super League at the weekend.

The 1-0 win guarantees them top spot at the end of the regular season with one match to go and maintains their unbeaten start to the campaign – which has now been stretched to 25 games – ahead of the play-offs, which will feature the league’s top six teams and will ultimately determine who goes on to become champions.

It also means that Martins, who admits that one day he would like to manage in England, remains the only coach of a team in UEFA’s top-20 ranking that has yet to taste defeat at domestic level this season.

The 49-year-old insists, however, that the undefeated record means nothing.

“We have a lot still to do,” he said. “Until now we don’t have any defeats in Greece, but this is nothing. I hope we can finish our championship without losing, but the most important thing is just to be champions.

“It was an important victory at PAOK, but our focus now is the game against Arsenal.”

Given he has also gone up against Tottenham this season, Martins is well placed to appraise the north London rivals and he feels there is little to choose between the two. 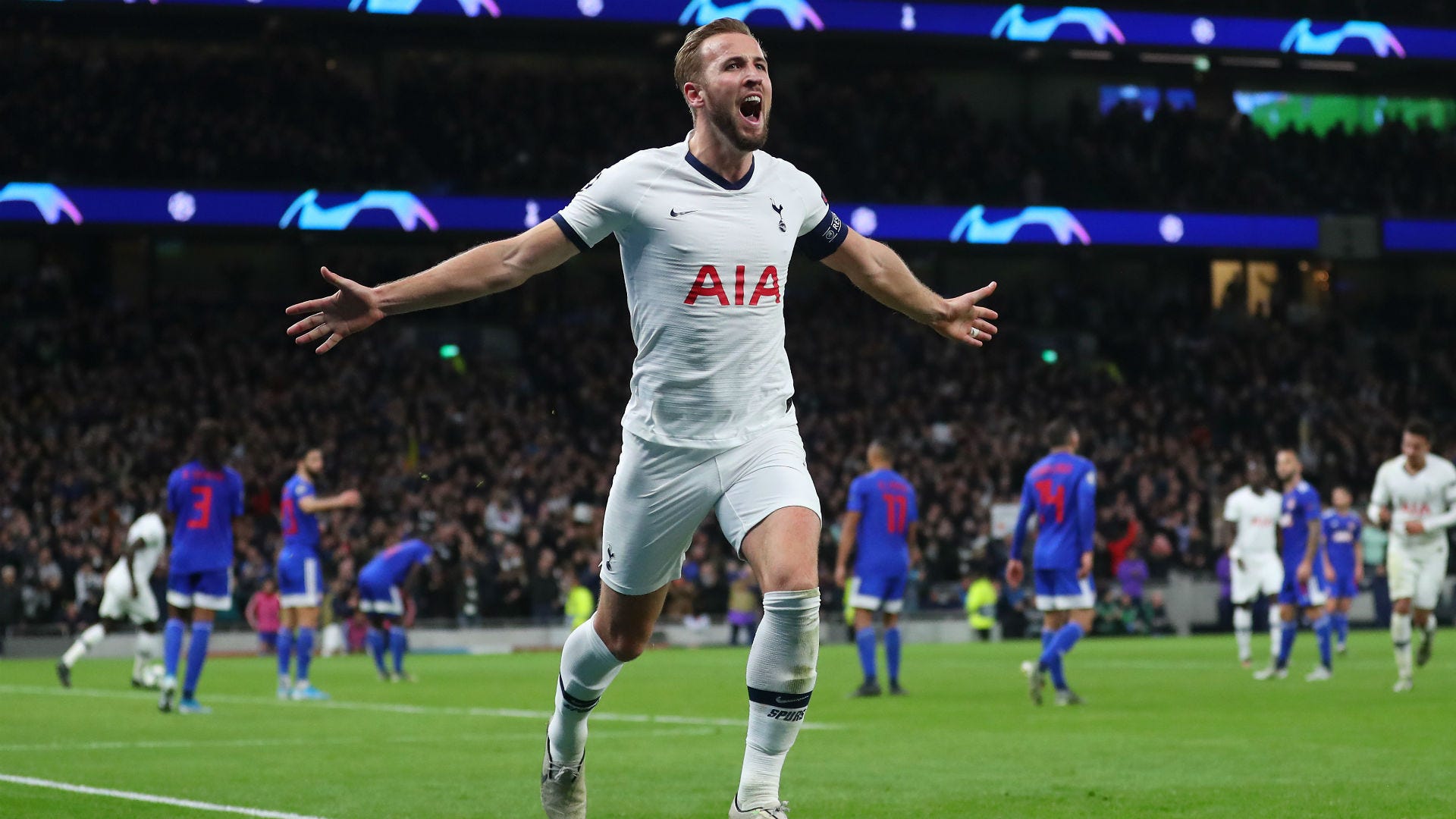 “What I saw was one team like Tottenham, with experience, with great players and I saw one team like Arsenal, with young players who were not of the same maturity,” he said.

“Arsenal is building a new team and Tottenham is the same team that it was three or four years ago. This is a huge difference. It’s not about the quality, it’s about maturity, experience.”

If Arsenal avoid defeat on Thursday night it would extend their unbeaten start to 2020 to 11 games in all competitions.

The 2-1 defeat to Chelsea in December remains the only loss Mikel Arteta has suffered since returning to north London to take over as head coach and Martins believes the Spaniard deserves great credit for the work he has done in a short space of time.

“That 15-day stop in the championship was good for him,” said the Olympiacos boss. “Before, he didn’t have time [to work with his players]; now, they have improved a lot.

“The spirit they have now is hugely different to before. Against us, they showed competence and in the last few games they are not conceding many goals.

“Ok, against Everton, they conceded two. But the last four games I think it was just in that match they suffered and this wasn’t normal before.

“Before they suffered a lot of goals and now the team is more balanced.”