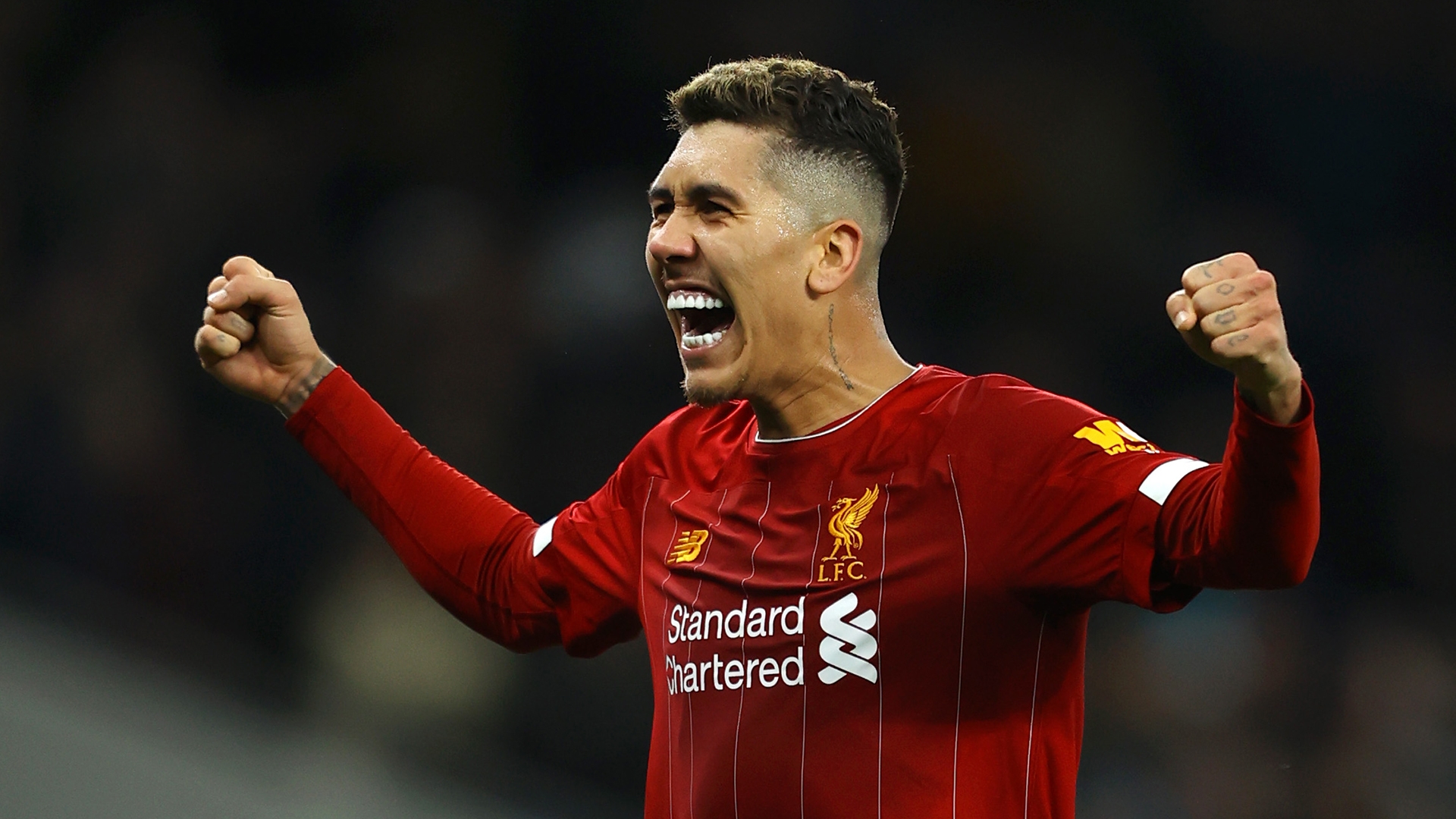 The celebrations which greeted the final whistle told their own story.

The record breakers roll on. This relentless, remarkable Liverpool team continues to write its name into football history.

Victory over Tottenham – narrow but crucial – ensures the Reds have now officially made the best ever start to an English top-flight season. In fact, their record, 20 wins and a draw from 21 matches, is unmatched across any of Europe’s top five leagues.

This was another hurdle cleared, a huge one in their quest for a Premier League title. It was endurance rather than enjoyment at times, but when referee Martin Atkinson brought an end to proceedings, it was the men in red who were smiling.

Jose Mourinho, their old enemy, was left to reflect on missed chances and, of course, what he felt were a few dubious decisions that went against his side. His disdain for Liverpool grows with each meeting.

Liverpool won’t care, and nor should they. They can look down on Mourinho and Spurs, just like they can everybody else. This win, coupled with Leicester’s surprise home defeat to Southampton earlier in the day, leaves Jurgen Klopp’s men 16 points clear at the top of the table.

Roberto Firmino put them there, the Brazilian’s ninth goal of the season settling a game that got very jittery indeed as the clock ticked down.

Spurs will wonder how, through either Son Heung-min or Giovanni Lo Celso, they didn’t snatch a share of the spoils. Both missed gilt-edged chances in the second half, when it looked like a mix of wastefulness, complacency and tiredness might bring an end to Liverpool’s winning run.

It didn’t, in the end. That’s a dozen league wins on the spin now, equalling the second-best sequence in the club’s history. They are 38 league games unbeaten now, their longest ever run. It is 373 days since they last tasted defeat. They face Manchester United, the only club to take points off them this season, next up.

Firmino had gone close early on, denied by a goalline block from Japhet Tanganga, a defender making his league debut for Spurs. With the follow up, Alex Oxlade-Chamberlain clattered the post.

Liverpool bossed proceedings – after 20 minutes, they had enjoyed 80 per cent possession – but were kept honest by the speed and direct running of Son and Lucas Moura, who sought to punish any errors in midfield.

Still, when the breakthrough came, it was Liverpool’s, Firmino razor sharp in the box to take a touch and finish clinically after Jordan Henderson had won a loose ball and Mo Salah had found his No.9 smartly.

Mourinho is nothing if not wily, though, and although his fans tired of what they perceived to be a passive approach from their side – Christian Eriksen, in particular, was heckled – there was plenty for the home supporters to get behind in the closing stages, when the game became stretched. "They pressed and made it difficult for us," Virgil van Dijk admitted to Sky Sports.

Liverpool hung on, another clean sheet to add to their growing collection. That's six in a row now, the first time they have achieved such a feat since December 2006. Alisson Becker, their goalkeeper, was the picture of calmness as nerves became frayed on the sideline and in the stands.

Don’t ever underestimate how important a win like this is. Liverpool were far from perfect, but they remain in a perfect position. Up front and winning. Heading to the title.