'They play like five and six-year-old boys' - Liverpool eager to return from coronavirus break, says Klopp 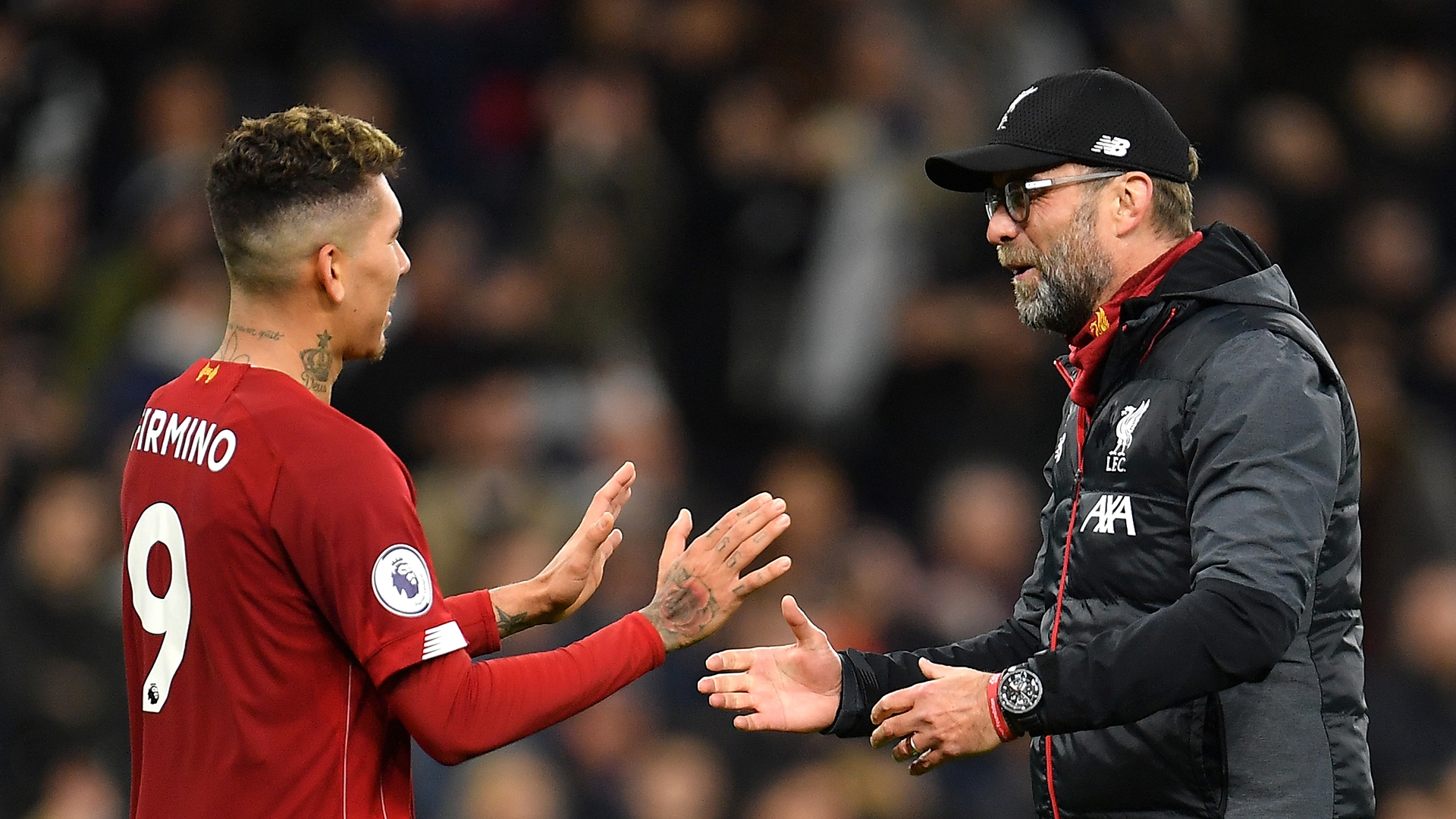 Liverpool's stars are showing the excitement of 'five and six-year-old boys' as a return to football from the coronavirus hiatus edges closer, says coach Jurgen Klopp.

The Reds were only two wins away from claiming their first title in the Premier League era when competitive action was halted because of the global pandemic in early April.

Now as the Covid-19 situation slows down, the Premier League is aiming to return in June, with teams resuming training later this month.

Klopp can see the eagerness of his players to start playing again but warned there was plenty of preparation that needed to come before the league resumes.

"The boys have a lot of work to do, physical work because we all expect to go again," Klopp told NBC Sports.

"I don’t know exactly when but we have to prepare for that - that is what the boys do.

"When we come back together again, we have to make the best of the situation we have. We don’t know how long we will get to prepare for the games, so in that moment we will just try.

"When we give the boys a challenge to do in their gardens you can see in them they play really like five and six-year-old boys.

"And that is what we will try to transfer onto the pitch then as well."

With the fate of the current season still in the balance and at the mercy of any further coronavirus outbreak, Tottenham goalkeeper Hugo Lloris feels it would be cruel if the Reds were denied the title.

"We are in a situation where everyone wants to finish and have the verdict of the field," the France international told L'Equipe.

"It would be terrible if everything ended like that nine days before the end of the Premier League. It would also be cruel for Liverpool with the lead they have. They are almost champions.

"As with everyone, there would be a taste of unfinished business. In addition, we are entering the most exciting period, the most beautiful moment of the season. Nobody wants it to end like this."