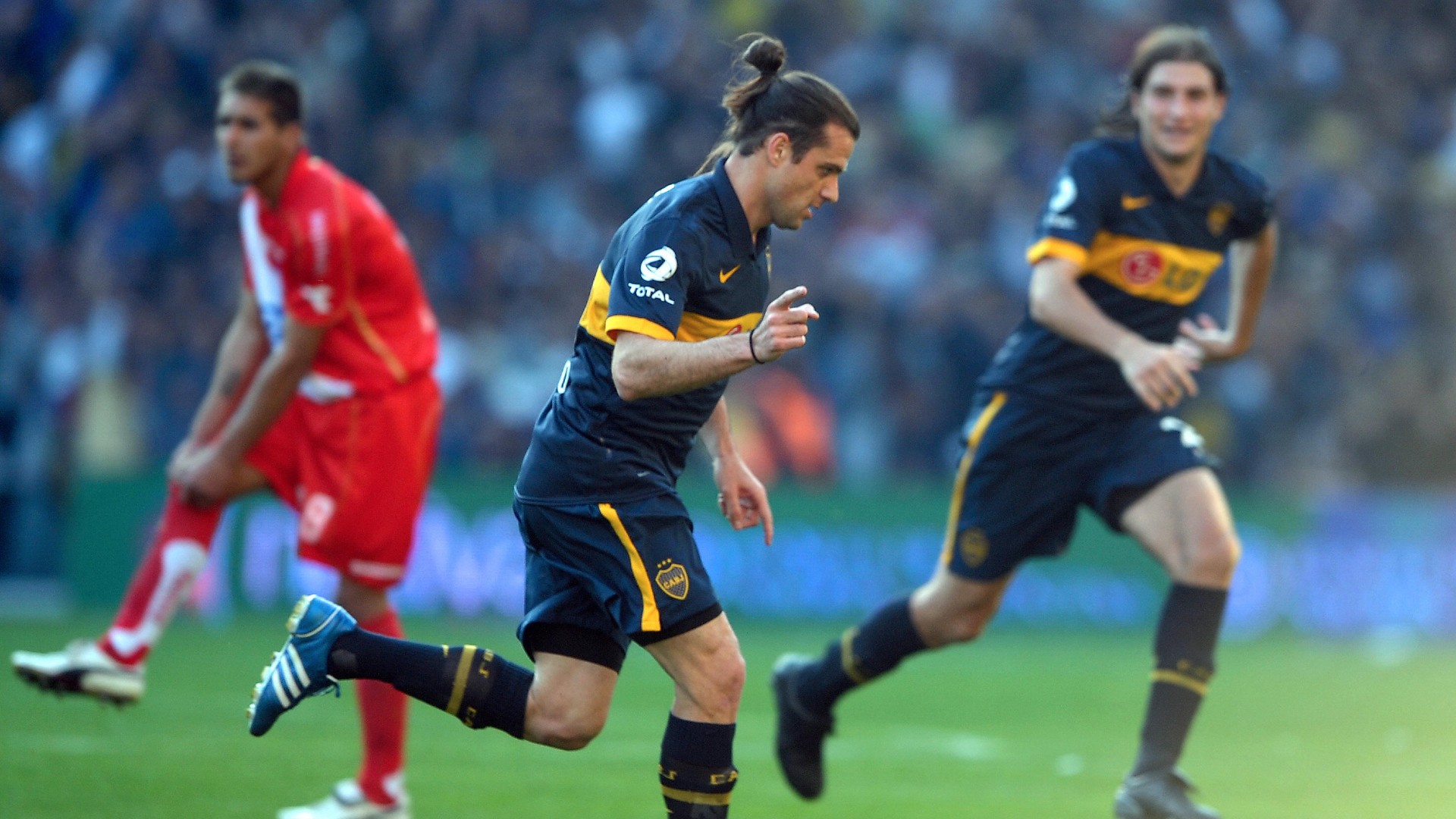 The story may sound a little far-fetched, but the ex-midfielder's old team-mates are convinced that a close encounter was behind his tardiness

Over the years footballers have used countless excuses to explain away late showings at training sessions - but Guillermo Marino's claim that his soul was removed by extra-terrestrials on the way to practice surely sets a new benchmark for players everywhere.

Marino came through the ranks at Newell's Old Boys in Rosario and also enjoyed two brief spells at Boca Juniors, but the ex-midfielder's most successful spell came in Chile.

As a member of Jorge Sampaoli's Universidad de Chile side at the start of the last decade he lifted three Primera Division titles as well as the 2011 Copa Sudamericana title, starring along the likes of current Leverkusen star Charles Aranguiz, Chile international striker Eduardo Vargas and fellow Roja stalwarts Marcelo Diaz and Eugenio Mena, now at Argentina's Racing Club.

The player's spell in Santiago, however, was not without incident, with ex-team-mate Gustavo Lorenzetti explaining that a close encounter with little green men once held him up for one of Sampaoli's sessions.

"Guillermo says that he arrived late to one training because he was abducted by aliens," Lorenzetti revealed to Lado B.

"He gave us the entire explanation of what he felt and the rest of it.

"There are cases where the player says: 'I left and I came back two days later because I was kidnapped by aliens'. But Guille is not that kind of player. Guille was a very proper guy. Everyone knows him."

Marino continued to give a graphic account of his abduction, leaving his team-mates in no doubt that he was telling the truth.

"He started to explain that he was suddenly lost and abducted by aliens," Lorenzetti continued.

"He explained that they take out your soul, analyse it and all the while on the journey they are looking after you. He said something like that.

"Honestly I believe in aliens. He gave a great explanation and we'll have to believe him. So other types of channels will have to call him so he can tell it better. But in any case: he was abducted by aliens.

"I don't know if Guille would have told [Sampaoli] the same story, honestly. They must have had a chat afterwards. But knowing Guille, I think he must have believed him. What can you say? This is worthy of the Discovery Channel or something."