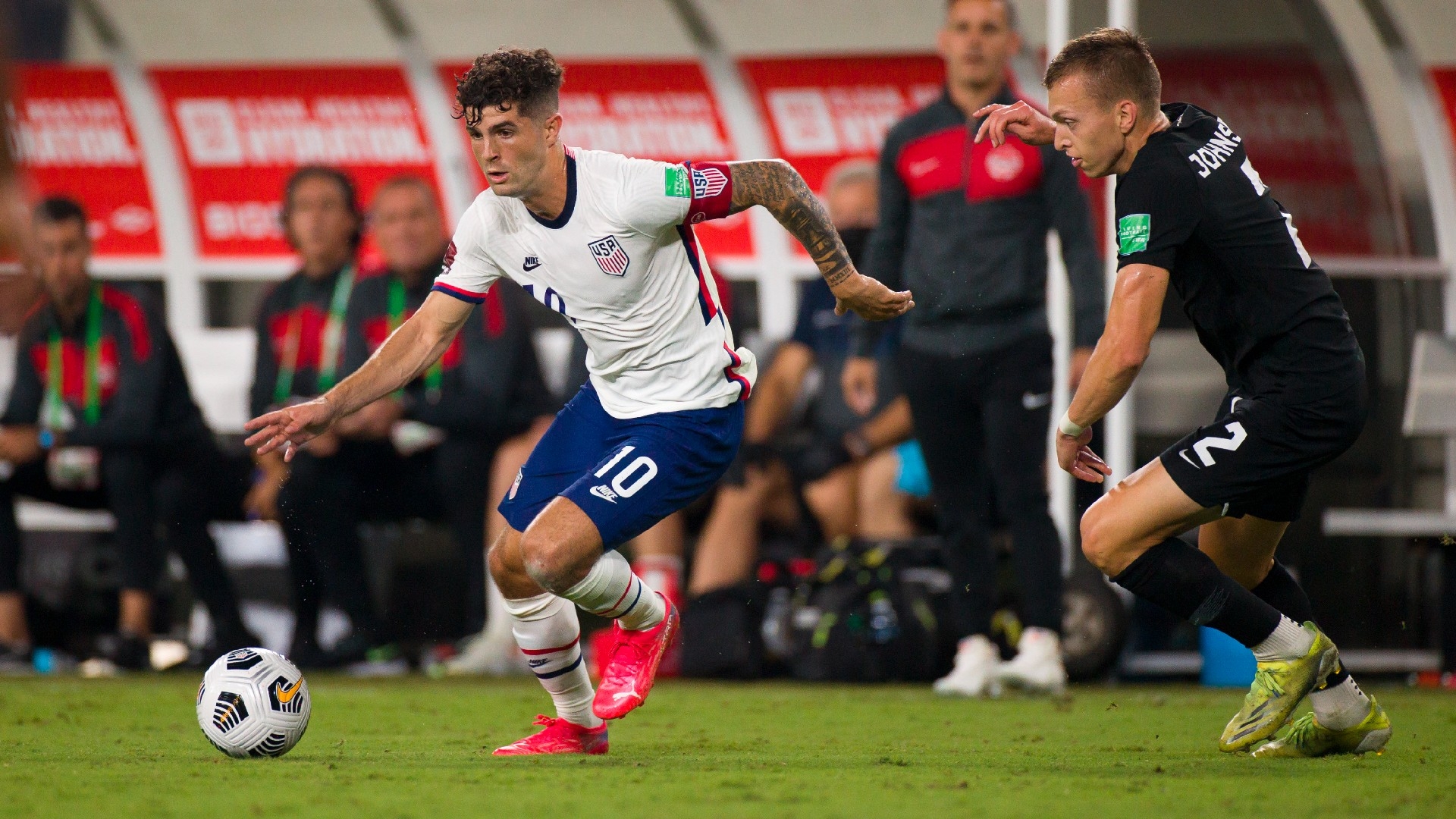 Christian Pulisic says that there is no doubt in the U.S. men's national team squad right now despite a difficult start to World Cup qualifying both on and off the field.

The U.S. has earned just two points from two games to start the cycle, while team leader Weston McKennie was sent home after violating team policy ahead of Sunday's draw with Canada.

And, with a vital match at Honduras looming, Pulisic says that the team isn't feeling any external pressure because they know it's their job to win.

"There's no doubt within this team. We're a confident bunch of guys," Pulisic said. "We know that we're a good enough team to go in tomorrow to get three points. That's our mindset.

After both the El Salvador and Canada games, U.S. coach Gregg Berhalter admitted that the USMNT's attack wasn't performing up to standards, saying the team was too slow and individualistic.

That viewpoint was echoed by Pulisic after that second game, with the Chelsea star saying the USMNT needed new ideas going forward.

Pulisic expects those new ideas to show themselves on Wednesday, although he says much of the team's success will come down to simply playing up to its potential.

"We have good attacking players," Pulisic said. "It's not something that we need to be concerned about, or look into too much.

"Obviously there are slight things that we can do. We watch video and there are certain adjustments that we'll try to make just to make it flow a bit better, but in the end, we know how to play.

"It's our job to go out there and create chances and score goals."