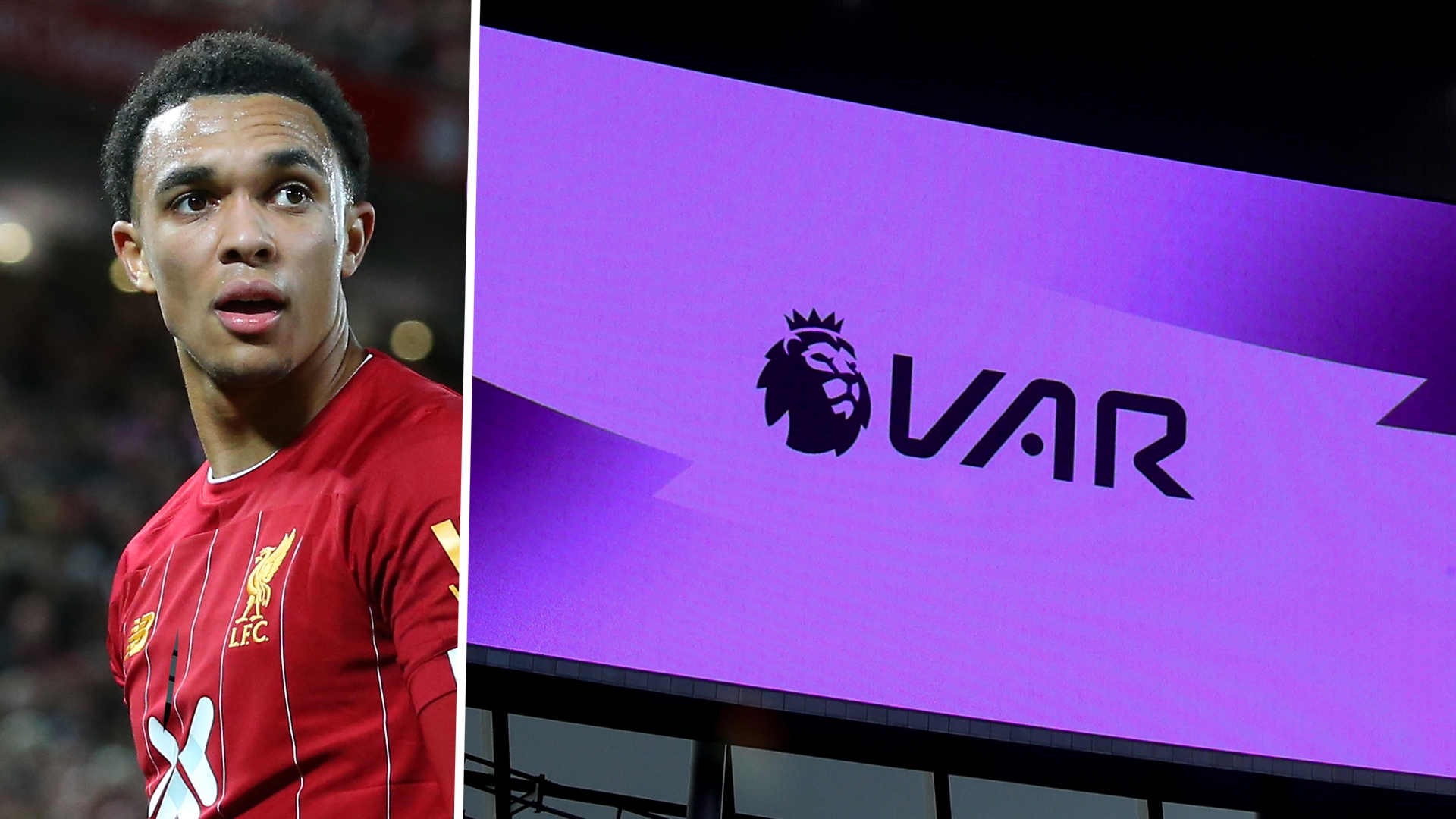 Both Fabinho's wonderstrike and Mohamed Salah's strike were subjected to VAR reviews, as the refereeing system continues to flounder

Liverpool and Manchester City's potential Premier League title shoot-out at Anfield on Sunday was overshadowed by yet more VAR controversy.

VAR complaints have been ever-present in the Premier League this year, and the game of the season so far was no different as Liverpool raced into an early 2-0 lead in controversial circumstances.

Fabinho fired a screaming shot from long range past stand-in goalkeeper Claudio Bravo, though celebrations were briefly muted for a VAR check on a potential penalty at the other end. Trent Alexander-Arnold had appeared to handle inside the penalty area as Sergio Aguero attempted to squeeze a ball through to Raheem Sterling, though Bernardo Silva may already have hand-balled earlier in the move.

Mohamed Salah doubled the lead soon after, with his goal also subject to a brief review for offside.

With VAR brought in to take such controversial moments out of the game, the responses to the incident were typically measured.

VAR is the worst thing that’s ever been brought into the game!

Game was over as soon as that VAR decision went Liverpool’s way!

Former Premier League stars of Manchester and Merseyside alike had their say, with little consensus found.

Deffo handball.. but did it come off Bernardo's hand onto Trents #var

Wow it was handball by Silva first and then Trent Alexander..... so why are we going to bother with VAR ever again. Goals been given but open question, What is classified as a HANDBALL?

At least some could see the funny side...

Currently in the VAR room: pic.twitter.com/P9uWHF55Ba

VAR officials when there is a decision that will benefit Liverpool: pic.twitter.com/PQB3mmrrjt

And while the watching public at home might have had their own views, those in the stands at Anfield of course had no way of knowning why the decisions were given.

Glad VAR has cleared everything up then. No more debates in the pub