The cheque that bought Neymar for €222m? 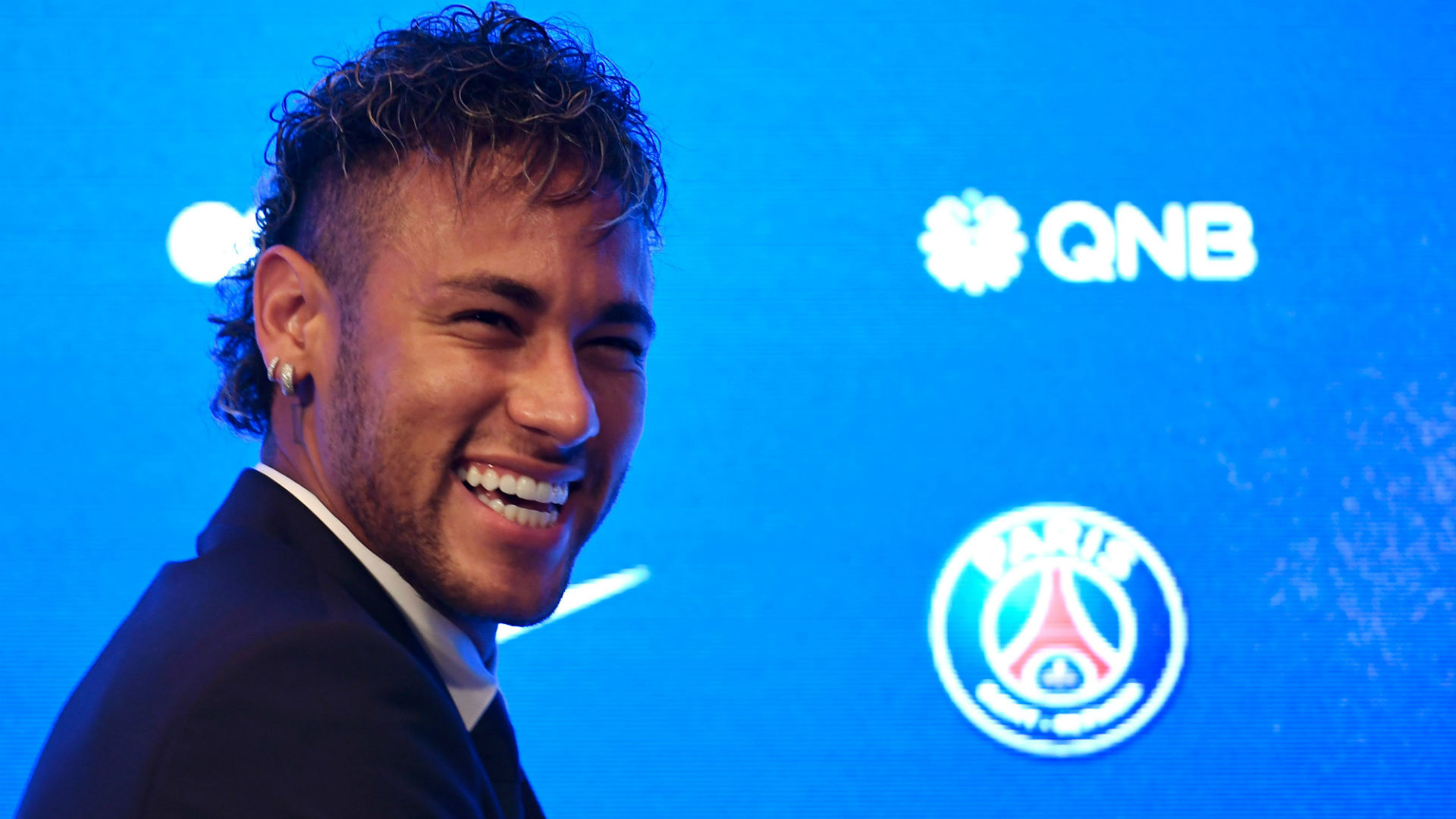 Neymar became the most expensive player in the world on August 3, when Paris Saint-Germain paid Barcelona the value of his €222 million release clause.

Bet on PSG to win the Champions League

Due to Spanish law, the French side had to pay the Liga giants the fee up front – and that meant cashing a cheque for a huge amount of money.

A picture has emerged of the slip that was reportedly used to sign the Brazil ace for a fee completely unprecedented in the footballing world.

Neymar will not be able to make his PSG bow on Saturday against Amiens as international clearance for the move has not yet arrived, meaning he should debut versus Guingamp next week.