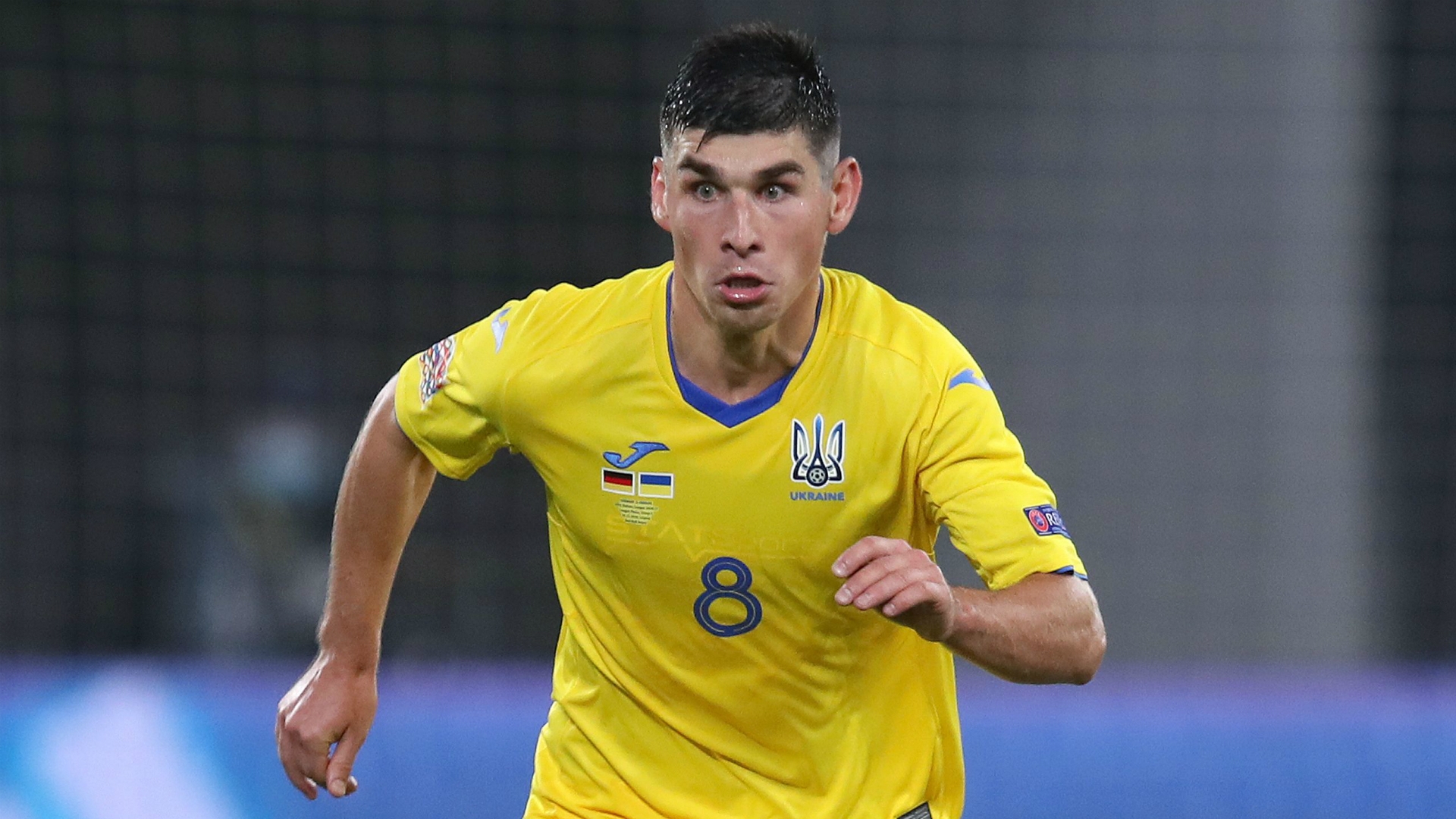 Ukraine's Nations League away match against Switzerland was called off on Tuesday after the visitors were put into quarantine by local health authorities due to a spate of Covid-19 cases.

The Group A4 match in Lucerne was in doubt from the moment Swiss regional health officials declared their decision regarding the Ukraine travelling party.

Three Ukraine players tested positive for the coronavirus on Monday and there were four further positives announced on Tuesday - affecting Ruslan Malinovskiy, Sergei Kryvtsov, Junior Moraes and a member of the coaching staff.

Kryvtsov and Moraes had previously tested positive for Covid-19 and had antibodies in their system that prevented reinfection, the Ukrainian Football Association (UAF) said.

Ukraine press officer Oleksandr Hlyvynskyi said in a statement: "UEFA informed the Ukrainian Football Association that 'due to the competent decision of the Department of Health of the Canton of Lucerne to quarantine the entire delegation of the national team of Ukraine, the UEFA Nations League match Switzerland - Ukraine cannot take place'.

"Note that UEFA, UAF and the Swiss Football Association are ready for the match, but the ban [issued by] local authorities cancels all hopes of football organisations to hold the game.

"The decision on the future of the match will be made by UEFA."

Tuesday's game wasn't the first time that a Ukranian side had been affected by the virus, as Dynamo Kiev were forced to field a weakened side for their Champions League defeat at Barcelona earlier this month.

The Swiss FA also confirmed the match would not go ahead, saying the Ukrainians could not produce a replacement team to contest the fixture.

"The UEFA Nations League match between Switzerland and Ukraine will not take place," a statement read. The Ukrainian team, quarantined, will not be able to field a replacement team. The outcome of the meeting is now in the hands of UEFA."

Ukraine were sitting third in the group ahead of the final round of fixtures, with Switzerland winless from five games and bottom on three points.

Norway's Nations League clash with Romania on Sunday was also called off after Norwegian health authorities banned the team from travelling due to a positive coronavirus case.