'Superman' Van Dijk must be rotated by Liverpool, explains Milner 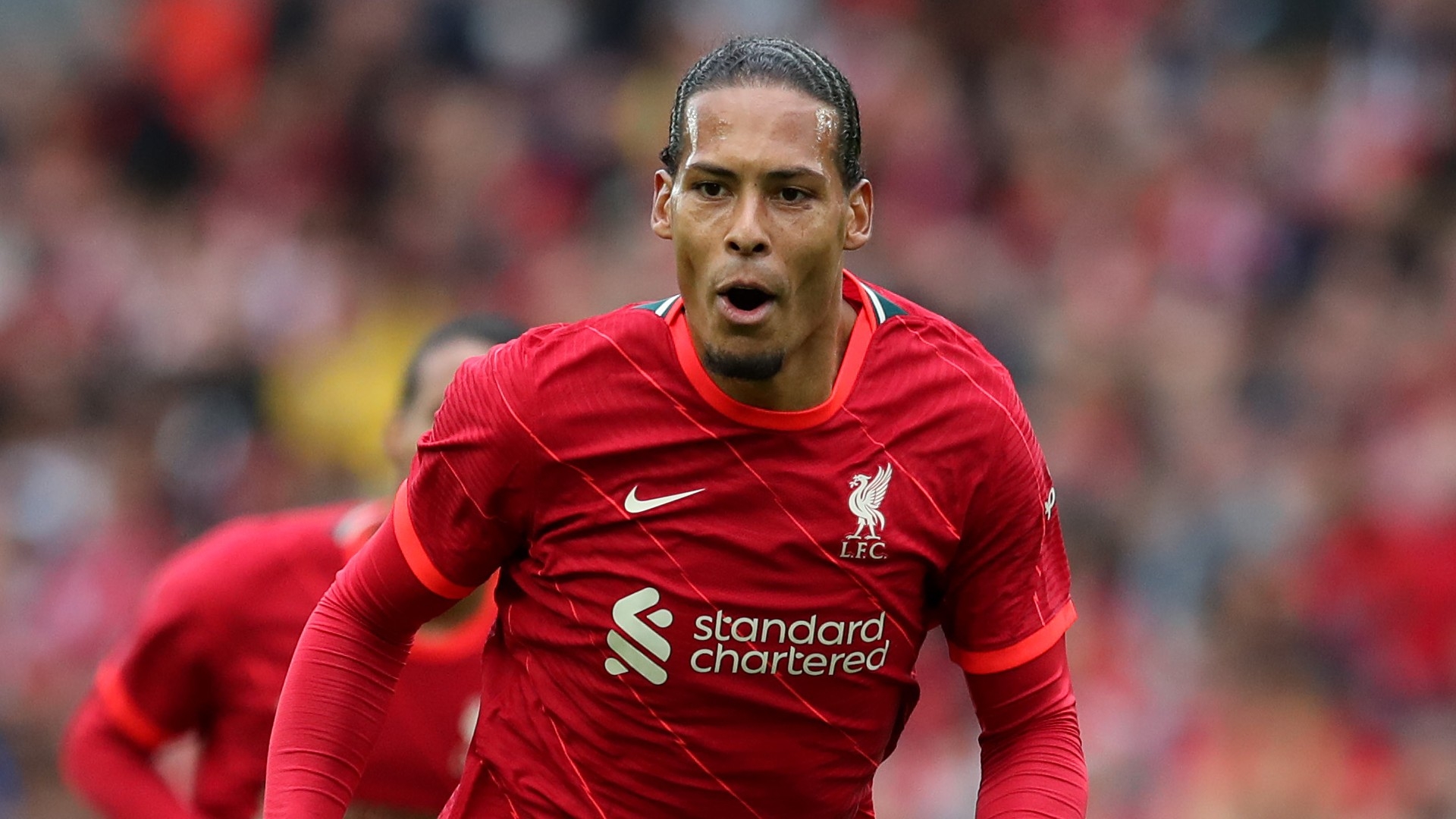 The commanding Dutch defender remains a talismanic presence for the Reds, but he is still working his way back from a serious knee injury

Virgil van Dijk remains "Superman" in the eyes of many at Liverpool, but James Milner has pointed out that even players of that stature have to be rotated when working their way back from serious injuries.

That is the case for the commanding Dutch centre-half at Anfield, with the 30-year-old Netherlands international sitting out much of the 2020-21 campaign with knee ligament damage.

He has returned to Jurgen Klopp's plans this season, but was rested for a Champions League group-stage opener against AC Milan before returning to the fold for a 3-0 Premier League win over Crystal Palace.

With Van Dijk already up to seven outings for club and country this season - and 100 for Liverpool in total - Milner told reporters of the Reds' need to handle him with care: "We all think Virg is Superman and he is, 99 times out of 100.

"I think it (rotation) is obviously important. The positions we got into last year, we were unlucky with injuries and players having to play out of position. I think it is to help with things like that."

What shape are Liverpool in?

Liverpool are currently joint-top of the Premier League table, with 13 points taken from five games so far.

They also have a European victory over Milan under their belt and are set to face Norwich in the third round of the Carabao Cup on Tuesday.

Positive progress is being made by Klopp's side, who endured serious injury struggles last season, and Milner believes they may be in better shape than when a 30-year wait for domestic title glory was brought to a close in 2019-20.

The versatile 35-year-old added: "If you have a couple of bad results and iffy performances, that is when it gets harder.

"But you look at this squad and it is more experienced than when we won the title. We have had more success.

"We had the pain of last year but it ended up being a really good year, with what we managed to achieve in the circumstances and coming with that late run.

"That was a nice way to finish the season. But those experiences and feelings, as a group, we have been through them all together and that can only be a good thing."