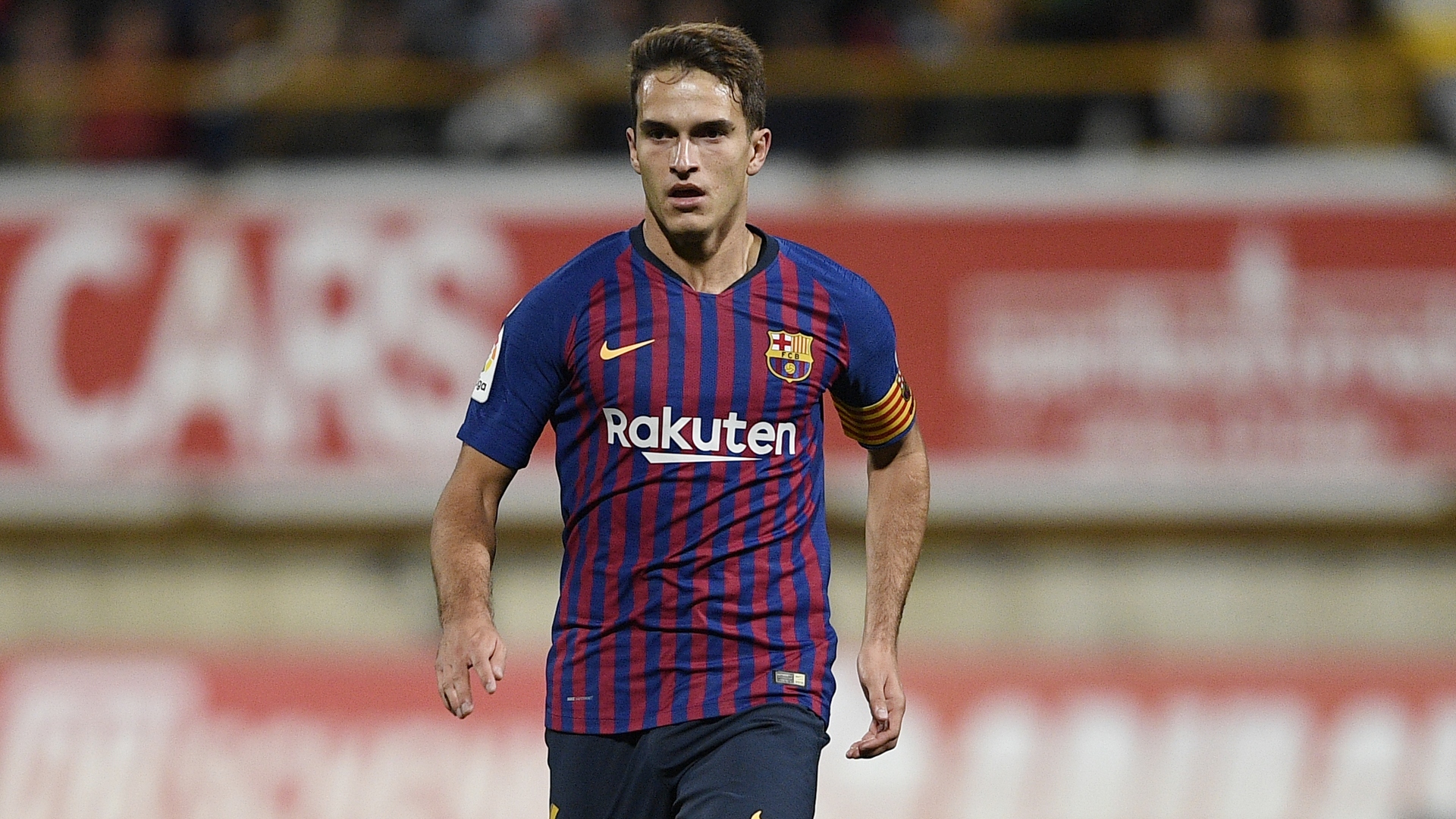 Suarez started his career at his new club, before making the switch to Camp Nou.

Celta confirmed the move in a tweet on Sunday.

For their part the Catalan giants went on the record thanking the 25-year-old for his hard work at the club.

“FC Barcelona would like to thank Denis Suarez for his commitment and dedication, and wishes him every success in the future,” a club statement read.

Suarez played for Celta B in 2010-11, catching the eye of Manchester City. He spent two seasons in England, without really making the breakthrough into the first team, before moving to La Masia in 2013.

After one season at Barcelona B, the club loaned him to Sevilla where he played 31 games. The next season he was sold to Villareal, although Barca inserted a buy back clause in the deal.

He was so impressive in his lone season with his new club that the Blaugrana activated that clause immediately.

Over the next two and a half seasons in Catalonia the one-cap Spain international made 46 appearances in all competitions, scoring three goals.

In January of this year he was sent to Arsenal on loan.

It was hoped that reuniting with Unai Emery, who was the head coach during Suarez’s time at Sevilla, would reinvigorate the player.

Instead he spent a torrid few months in North London.

He made only four appearances for the Gunners during an injury hit spell at the Emirates, and his loan was eventually ended early.

He headed back to his parent club, with an uncertain future facing him.

Valencia were said to be interested in him, but were priced out of the deal.

He will now move back to Celta where he will get more playing time than he would have done had he remained with the Primera Division champions.