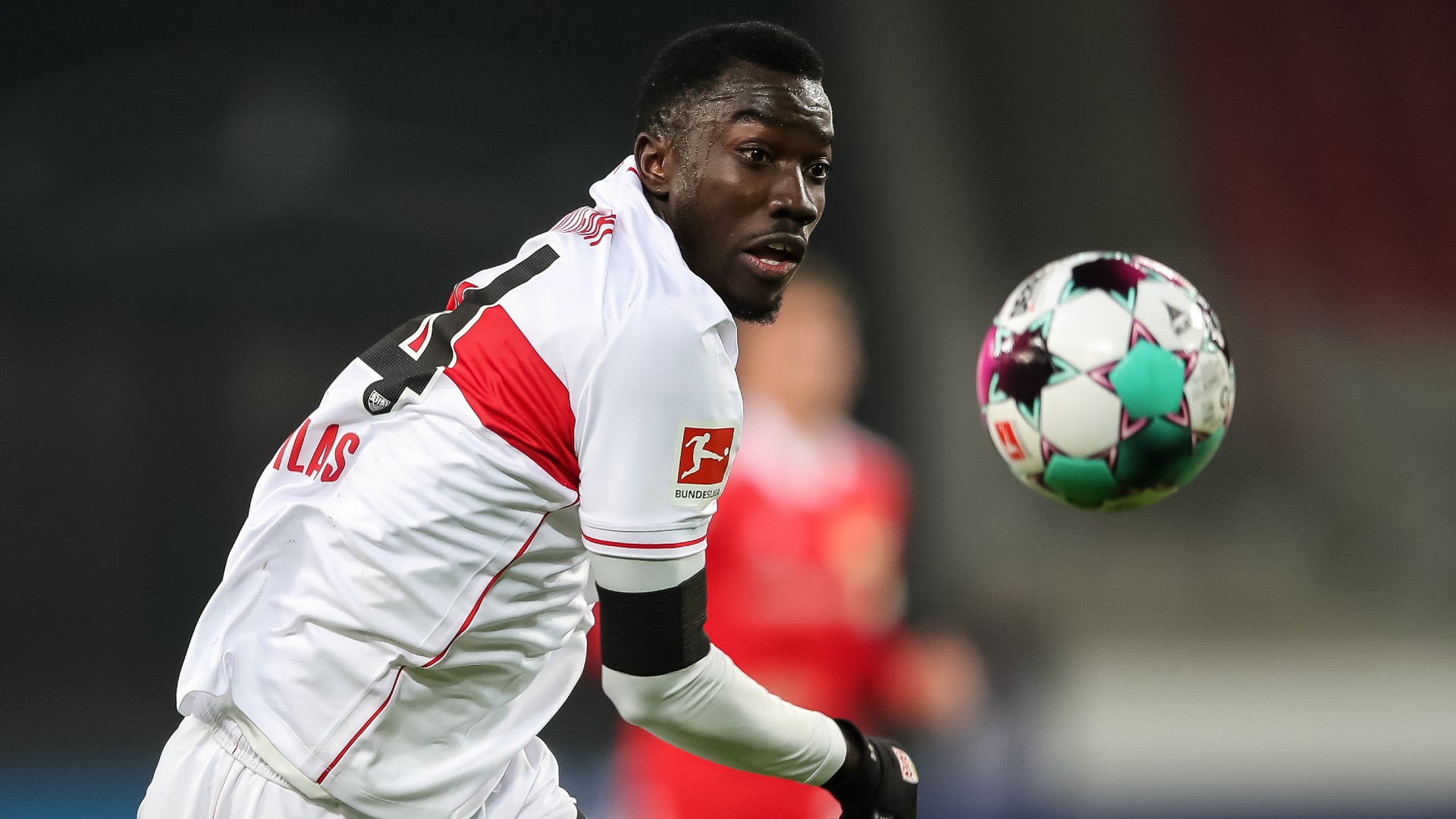 Stuttgart star Silas Katompa Mvumpa has been suspended for three months and fined €30,000 by the German Football Association for playing under a false identity.

The winger was the alleged victim of blackmail by his former agent, who has been accused of requiring Silas to play under the last name Wamangituka throughout his career.

After revealing his desire to now go by his real name, the winger has now been hit with a punishment from the DFB.

“It was clear to him and us that Silas was going to be sanctioned by the DFB, and that’s the way it has to be according to the by-laws,” said sporting director Sven Mislintat.

“At the same time, the verdict takes into account the exceptional circumstances of his case. We are glad that this concludes matters for Silas in terms of sporting legalities from the DFB.”

The ban comes after Silas revealed that he had been playing under this false identity while also revealing that he was born in 1998 not 1999, which makes him 22 years old.

Silas began his career in the Democratic Republic of Congo before moving to French side Ales in 2017 before heading to Paris FC a year later.

He joined Stuttgart in 2019 and has played 58 games across all competitions for the club, scoring 21 goals.

Earlier this week, the winger revealed that a former agent from Belgium changed his personal data after gaining control of his bank account and possession of his passport.

Fearing for the safety of his family and his own career, he felt he was unable to come forward until just recently, as he announced his real name and identity.

While the ban does seem harsh given the circumstances, it is not one that should impact Silas much in terms of playing time.

The Stuttgart star suffered a knee injury towards the tail end of last season and, even if he were to recover in time for the start of the Bundesliga season, he would only miss a few weeks.

The Bundesliga campaign is set to begin on August 13, with Silas' suspension officially coming to an end on September 11.