The Special One dismissed claims from Stamford Bridge that they would not repeat last year's title win, and denies the loss of Matic will hurt them

Manchester United manager Jose Mourinho has claimed that not only are Chelsea favourites to retain their Premier League title, but that the Blues are even stronger than last season.

Antonio Conte has endured a difficult post-season at Stamford Bridge, seeing Nemanja Matic leave for United while his own transfer targets such as Romelu Lukaku have gone elsewhere.

Chelsea 6/1 to retain the title

A spate of injuries has moreover left Chelsea down to the bare bones, leading Conte himself to admit retaining the league would be a tough ask.

Mourinho dismissed suggestions the Blues were weaker, however, and stated they should be the team to beat in 2017-18. 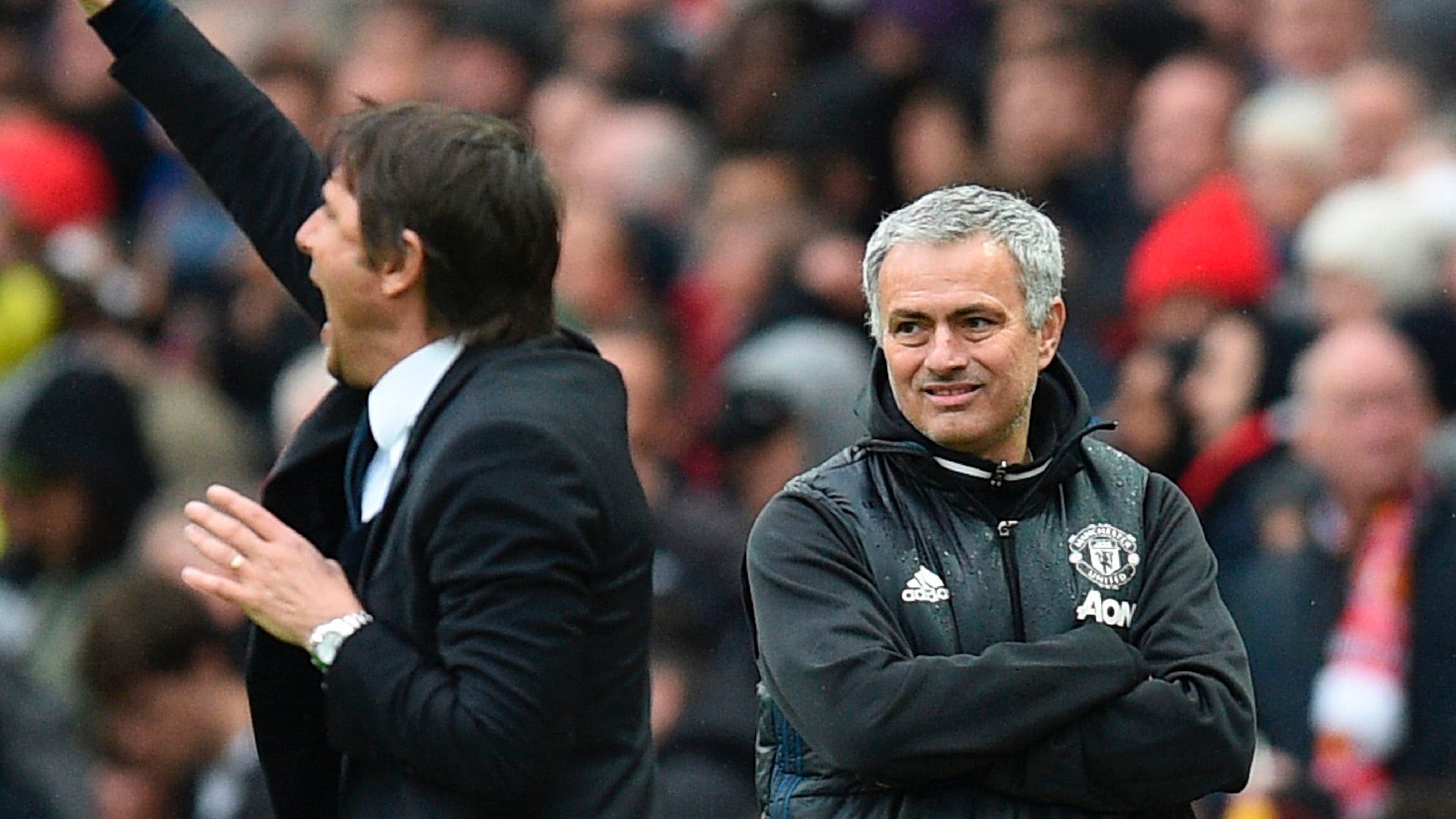 “For me, the favourite is the champion — always. It is for some reason they were the champions," he said.

“It doesn’t mean you’re going to win it. I just think it’s the stamp you have when you’re champions — that the next season you’re the favourite.”

Mourinho and United take on Swansea on the second weekend of the Premier League this Saturday, while Chelsea travel to White Hart Lane to meet Tottenham the following day.