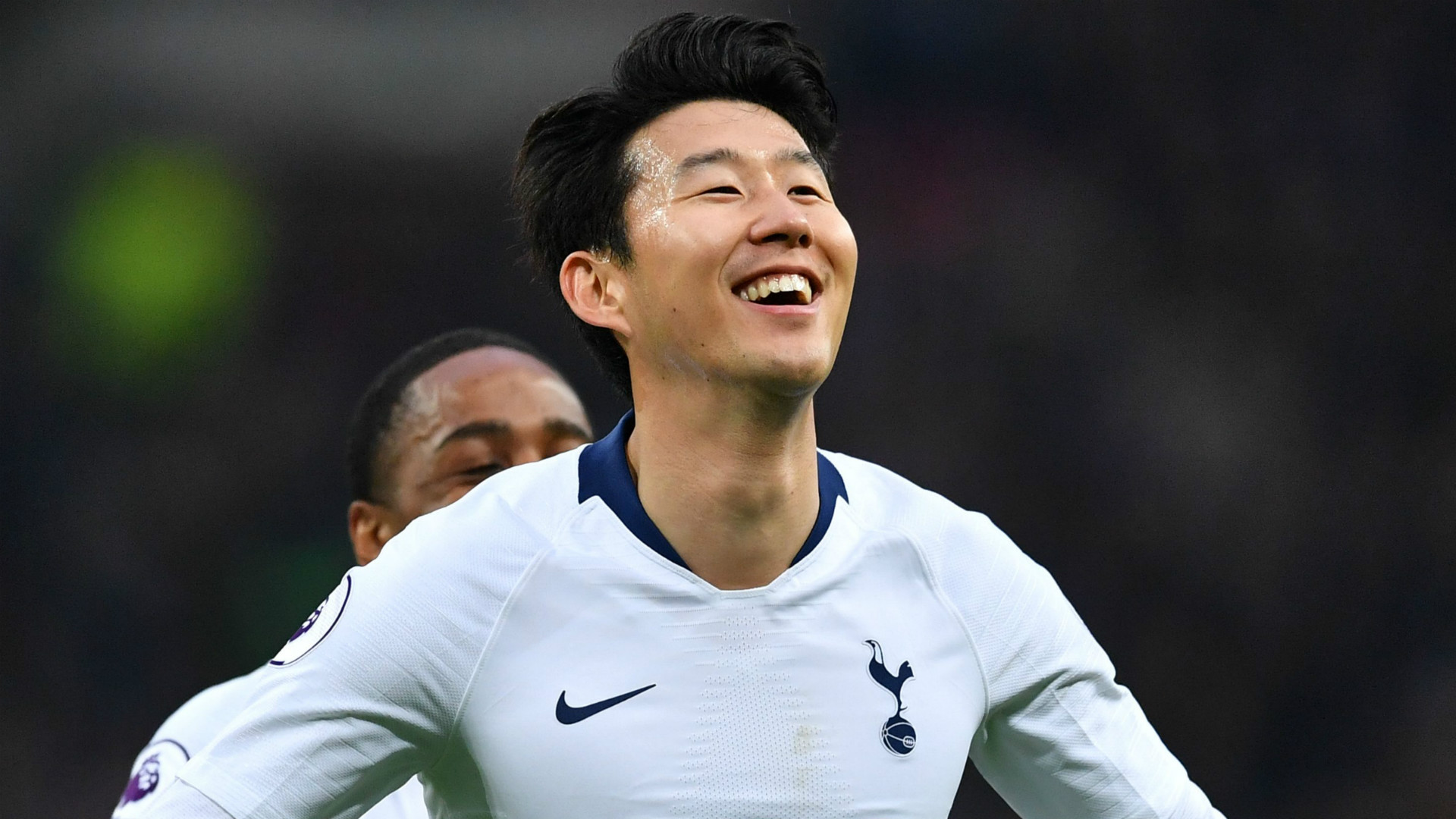 Tottenham star Heung-min Son is "flying" this season and any manager in the Premier League would be happy to have him in their team, Alan Smith says.

The 26-year-old is having another productive season with Mauricio Pochettino's side, scoring eight goals and supplying five assists in 17 Premier League appearances.

The South Korea captain had an instant impact when he teamed up with the national team during the Asian Cup this month, winning the penalty that saw them open the scoring before setting up another goal in a 2-0 win over China.

And former England star Smith believes he would be a vital asset for any club in the English top flight because of his attitude and versatility as well as his productivity.

"Of course, I believe any manager in the Premier League would take Son," Smith told Goal. "He has such a good attitude, even when he plays as a substitute. It's what any manager wants from a player. He has a wonderful attitude, skill, goal scoring abilities. It's great for Spurs to have him now.

"The great thing from him is that he can play in so many different positions. It means he understands the game, especially the positional side of the things. When Kane is not there, Son can play there. He can also go to the left, and right.

"Also, he can finish chances with both feet, which is a great asset for any striker. Of course, confidence is a massive part. It seems he's flying at the moment. He's a very quick player and I believe, physically, we're seeing the best from him now."

Son joined Spurs from Bayer Leverkusen in 2015 and has since made over 160 appearances for the London club. Although he did not have the best of starts to life at White Hart Lane, Smith was always confident he could blossom into a star.

Smith added: "He had a great appetite for the game. He didn't look like he's scared of anything. In his first season, everything wasn't clicking and his confidence looked low but still, you could see the ability was there. He already showed that in Germany."